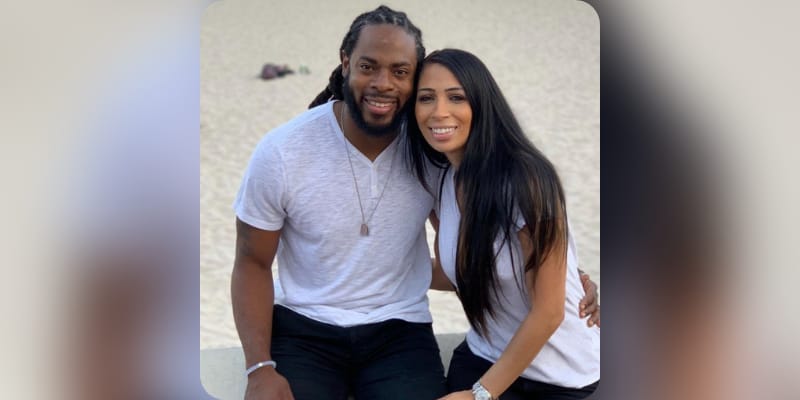 Ashley Moss is an entrepreneur and well known as the wife of Richard Sherman is an American football cornerback who is currently a free agent. On July 14th, 2021, Moss husband Sherman was booked into the King County Correctional Facility in Seattle at 6 am he was taken to the facility in Seattle and according to public record also he was denied bail and curently he is sitting behind bars. He was arrested after he drove his car into a construction site and then attempted to break into his in-law’s house and one of the biggest reason he is behind bars was, he threatened to kill his wife and kill himself that’s when Ashley Moss was the first to dial 911, crying for help. He has been charged with Burglary of Domestic Violence INV. In this case, he could be sentenced to jail for life and will have to pay upto $50,000 in fine.

She said “I need officers to my house now. My husband is drunk,” Ashley Moss can be heard telling the 911 operator. “He’s being aggressive, he’s threatening to kill himself, he’s sending text messages to people saying he’s going to hang himself,” according to the poet this all happen because he was drank and Sherman had drunk an entire bottle of vodka and Hennessey before threatening to commit suicide. Moss also told the dispatcher, “He’s saying that if the police show up — please don’t shoot is what I’m asking. He said if the police show up, he’ll try to fight them.

Who is Ashley Moss? 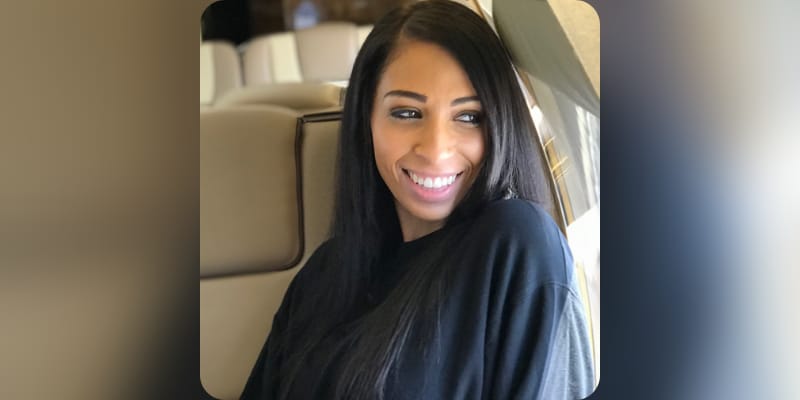 Ashley Moss is an entrepreneur, she is currently running a nail salon “US nails” which is based in Washington and she is also executive director of “Blanket Coverage Foundation,” which is a charity organization. The organization was found by her husband Richard Sherman, according to the website the bio reads “Blanket Coverage, the Richard Sherman Family Foundation, was formed in 2013 by Richard Sherman to provide students in low-income communities with school supplies and clothing so they can more adequately achieve their goals.” Added “Since forming Blanket Coverage, Richard Sherman and the Blanket Coverage team have made it their mission to provide school supplies for students across America. Richard has visited several elementary and high schools, speaking to the student body on making the world a better place than when they entered it.” Her Instagram about 27.2k followers with 520 posts while writing this article. She has served as a cosmetologist in the Seattle area.

How old is Ashley Moss? 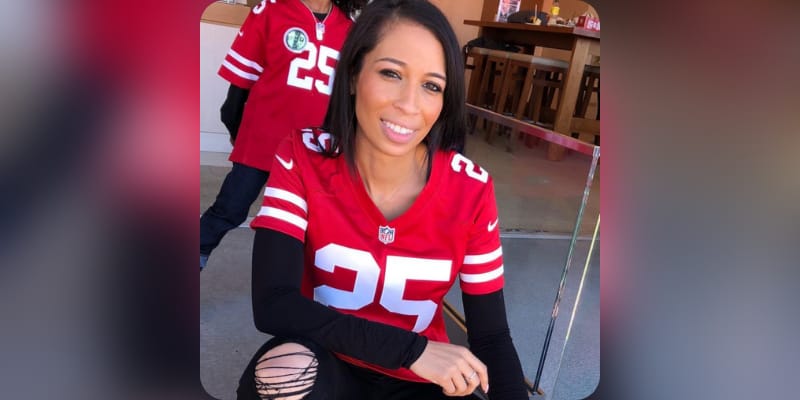 Ashley Moss was born on April 22, 1988, in Washington, she is 33 years old. She was born to Raymond Moss (Father) and Stephanie Moss (Mother). She also has a sister named Haley Mariah Moss.

Who is Ashley Moss Husband? 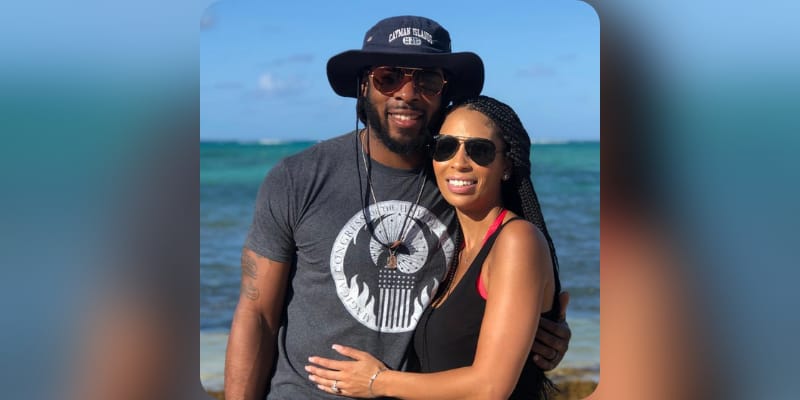 Ashley Moss was married to Richard Sherman who is an American football cornerback who is currently a free agent. The duo started dating in 2013 and they got married in 2018 in Punta Cana, Mexico, had a destination wedding. In Feb 2015, she gave birth to a baby boy named Rayden Sherman and later, 5-year-old girl named Avery Sherman. In March 2019, she shared her husband’s picture along with her on her Instagram and captioned “Happy birthday to my handsome better half! Blessed to spend another year by your side. Love you to the moon and back baby.”

What is Ashley Moss Net Worth?

The estimated Net Worth of Ashley Moss is around $1 Million USD. 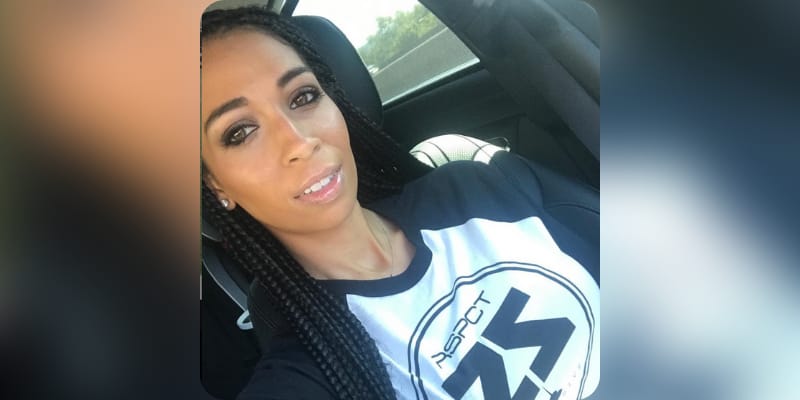