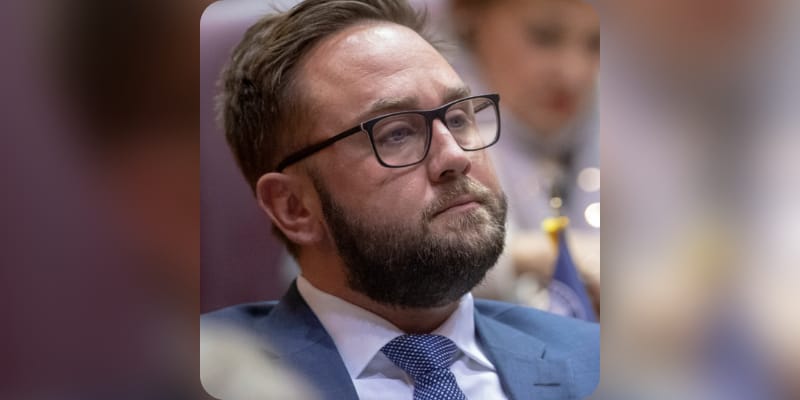 Dan Forestal was a former Democratic member of the Indiana House of Representative, he was found dead at a hotel on Wednesday, he was 38 years old at the time of his death, the cause for the death is not known pending the result of a toxicology report. At the time of his resignation, Forestal had openly described his “struggles with mental health.” He wrote “The time is long overdue for me to focus on my mental health and get myself well,” Forestal said in a statement announcing his resignation in June of 2020. “Hoosiers should not have to live in fear of having their struggles with mental health be exposed and have attached to them the negative stigma that comes with suffering from mental health issues.”

Many paid tribute to Dan Forestal on social media. Governor Eric J. Holcomb tweeted “Former State Representative Dan Forestal proudly served his constituents as a legislator and as an Indianapolis firefighter. He led with conviction and intention and was passionate about his mission to serve Hoosiers. Janet and I offer his loved ones our condolences and hope that they find peace and comfort in the coming days.” Joe Hogsett the Mayor of Indianapolis tweeted “Dan Forestal was a strong advocate for the Indianapolis community, through his service with the Indianapolis Fire Department, the Marion County Sheriff’s Office, and the Indiana State House of Representatives. Steph and I send our thoughts to the Forestal family as they remember their loved one.” Kara Kenney the reporter tweeted “So sad to hear about the death of former State Rep. Dan Forestal. I interviewed him about Irvington Plaza, dangerous trucks, etc. I knew he was struggling and reached out to him. I never heard back.”

What was Dan Forestal Net Worth? 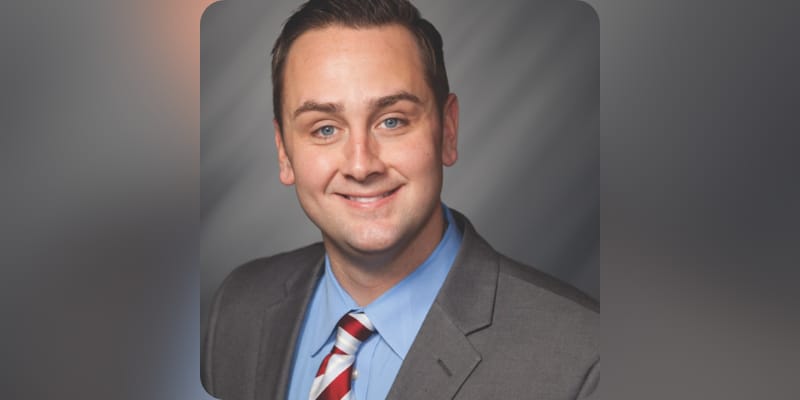 Dan Forestal was born on March 3, 1983, in Indianapolis, Indiana, he was 38 years old at the time of his death. He was a former Democratic member of the Indiana House of Representatives, representing the 100th District. In 2007, he joined IFD (Indianapolis Fire Department) and served on the East Side at station 25 in the historic Indianapolis neighborhood of Irvington. He attended Roncalli High School and Little Flower Catholic Grade School and received his associate degree from Ivy Tech Community College in fire science. Later, earned his degree in public safety administration from IUPU and a degree in public administration from Indiana University’s School of Public and Environmental Affairs.

The estimated Net Worth of Dan Forestal is between $700K to $1 Million USD.