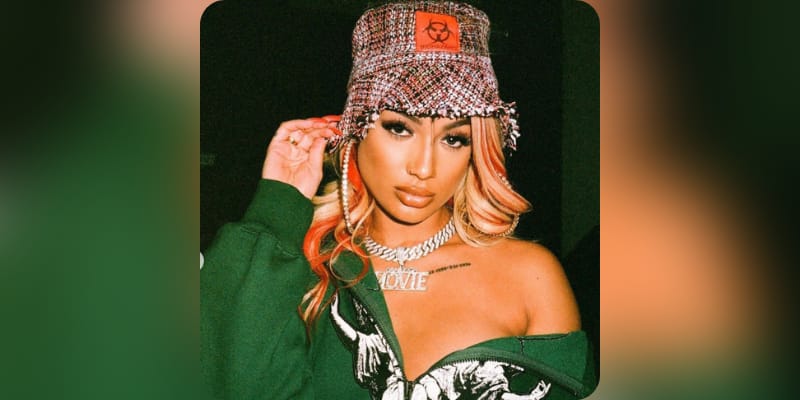 DaniLeigh aka Danielle Leigh Curiel is an American singer, rapper, songwriter, choreographer, and dancer. On 16th July 2021 Friday DaniLeigh shared her pregnancy photo shoot. However, she has not confirmed who is the father of her child. She is in an on-again-off-again relationship with Rapper DaBaby. She shared a picture and captioned “As you grow so does my love, discipline, and focus.” Fans are speculating that she is pregnant with DaBaby’s child. Her fans were happy over DaniLeigh’s good news and sent congratulations messages over social media. One user tweeted “Our superstar is having a superstar, ah congratulations Dani! can’t wait to see a little beauty,” another fan said, “Oh my fucking god dani im so fucking happy for u ! congratulations I love u sm.” One tweet read, “If it ain’t about me, we knew Dani Leigh was pregnant with DaBaby…Next Caaaaasssse.” The fourth user said, “Dani Leigh dated DaBaby for like three months and got pregnant….now she posting pictures like we didn’t know this pregnancy has been going on.”

What is DaniLeigh’s Net Worth? 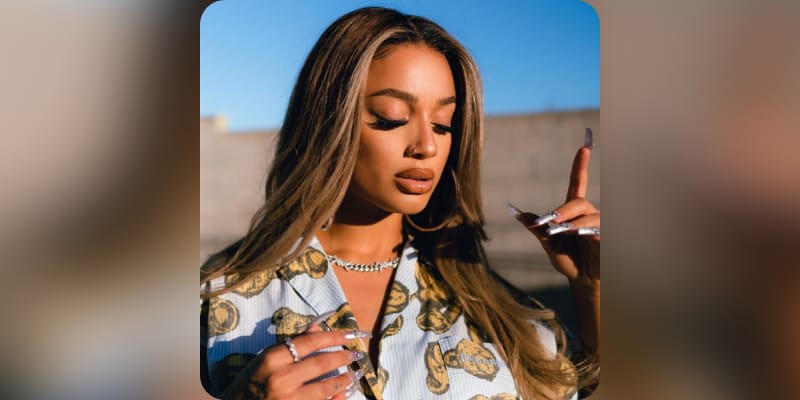 DaniLeigh aka Danielle Leigh Curiel is an American singer, rapper, songwriter, choreographer, and dancer. She was born on December 20, 1994, in Miami, Florida, the U.S.A, he is 26 years old. Her Instagram boasts 3.5 Million followers with 267 posts while writing this article. She made a career breakthrough after working with Prince on his single “Breakfast Can Wait” when she was 18 years old. In 2015, she released her first single “D.O.S.E” but her successful single was “Play”, released in 2017. Later, in 2017 she first released her EP, Summer with Friends. Some of her singles include “In My Feelings”, “Lil Bebe”, “No Limits”, “Cravin”, “Levi High”, “Dominican Mami” and many more. For the 16-track LP, she recruited an all-star cast of collaborators, including Ty Dolla $ign, DaBaby, Gunna, and more. She also runs a Youtube channel under her name which has around 1.44M subscribers and the account was started on 1 Dec 2011. According to her Youtube bio reads “DaniLeigh is a rising Miami-born platinum phenomenon with a sultry voice punctuated by bold delivery and a carefree attitude. Her Dominican upbringing heavily influenced her love of soulful music and dance, which shines through every aspect of her work.”

The estimated Net Worth is DaniLeigh around $500K USD.