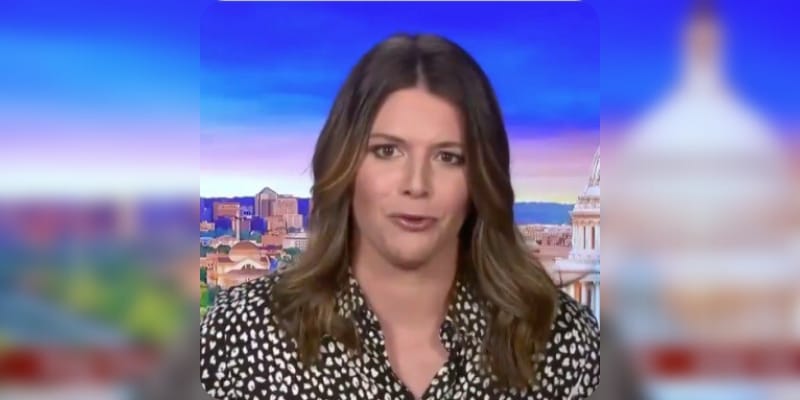 Kasie Hunt is an American political correspondent, on July 16th, 2021 she announced her departure from NBC and heading to CNN. Hunt served in NBCUniversal for almost eight years, on Friday morning show Kasie Hunt said “This is going to be my final broadcast with all of you,” and added “new adventure in the next few weeks.” On July 16th, Hunt took to Twitter and wrote “Some personal news, as they say — thank you to all of the viewers, reporters, lawmakers and everyone else who’s gotten up extra early to help make @WayTooEarly better. I loved doing this show. More soon! #WayTooEarly.” Later, in the departure video, she said “I’ve really loved spending most of the last year with all of you, seeing pictures of your pets and your babies and learning why you are awake and watching and, of course, bringing you the news.”

What is Kasie Hunt Net Worth? 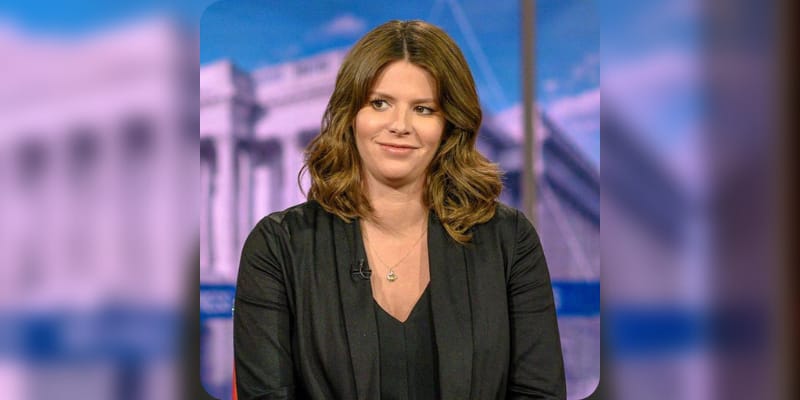 Kasie Hunt was born to Bruce and Krista Hunt, she also has a sister named Carly Hunt. In 2003, she graduated from Conestoga High School and enrolled in the George Washington University, and graduated with magna cum laude with a degree in international affairs, then she earned a master’s degree in sociology from St John’s College, Cambridge. In January 2005, she joined NBC News as Political Unit Intern and served there for five months, then from May 2006 to May 2007 Hunt worked as News Assistant at The Associated Press. Later, she joined National Journal as a Reporter there she covered health care and served there until Feb 2010. From January 2010 to August 2011, she worked as a reporter at Politico, during her tenure she covered Congress, the 2010 midterm campaigns, and the beginning of the 2012 presidential primary. In August 2011, she joined The Associated Press as a Political reporter, where Hunt covered the Republican presidential candidates for AP. Furthermore, she served at NBC News as a political reporter from January 2013 to July 2014, then joined MSNBC as a Political correspondent and served there until December 2016. From January 2017 till the present, Kasie is working as the Capitol Hill correspondent at NBC News.

The estimated Net Worth of Kasie Hunt Net Worth is between $4 Million to $6 Million USD.