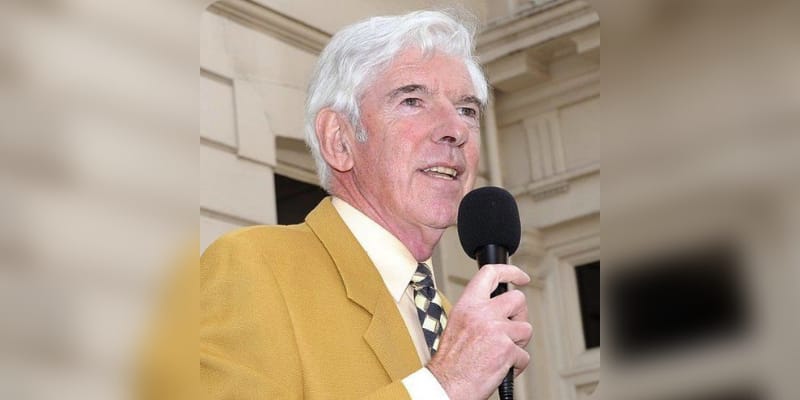 Tom O’Connor aka Thomas Patrick O’Connor was an English comedian who passed away at the age of 81, Tom was diagnosed with Parkinson’s disease but unfortunately, he died on Sunday. Tributes are pouring in on social media, Piers Morgan tweeted “RIP Tom O’Connor, 81. Comedian, TV game show host, Liverpool legend & a very funny man. Sad news. Thanks for all the laughs, Tom.” Dan Walker who is a BBC host wrote on Twitter “How sad. I had the pleasure of meeting Tom O’Connor and he was kind, funny and a true gent,” and added “I loved watching him on telly – Crosswits was great. My sympathies are with his family and friends.” Then, Liverpool City Council paid tribute to O’Connor “Sad news breaking about the death of veteran Liverpool comedian Tom O’Connor,” and continued “Our thoughts are with his family and friends. Thanks for the laughs, Tom.”

What is Tom O’Connor Net Worth? 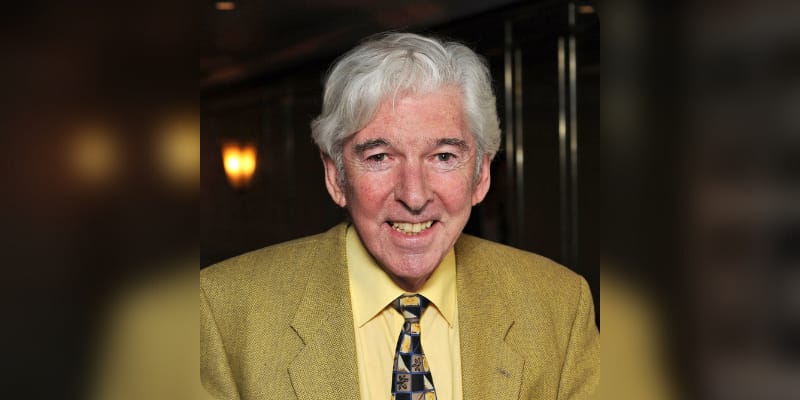 Tom O’Connor completed his education at St Mary’s College and Saint Mary’s College, after graduation he worked as the mathematics and music teacher at the St Joan of Arc School, Bootle. In meantime, Tom was also interested in comedy and quite often appeared in working men’s clubs, it’s a private social club first created in the 19th century. In the 1970s he made his appearance on the British television show The Comedians, in his career he hosted several shows such as Name that Tune, Wednesday at 8, The Tom O’Connor Show, Gambit, Crosswits, and The Tom O’Connor Road Show. In 2000, Tom played the role of Father Tom (a Catholic priest) in the BBC series Doctors and then appeared as a guest on the TV program Countdown 100 times, on March 14th, 2010 he won Celebrity Come Dine with Me. Then, Tom appeared on Pointless Celebrities with his daughter-in-law Denise Lewis and won the show with £500 for charity.

The estimated Net Worth of Tom O’Connor was around $2 Million USD.