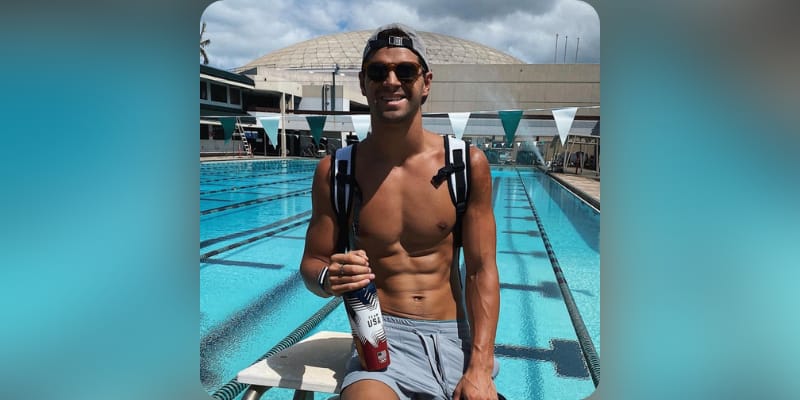 Michael Andrew is an American competitive swimmer. Recently, at the Tokyo Olympics game, he was speaking to the reporters without a mask in an interview and he was not vaccinated. He was slammed for not covering his face with the mask while speaking to the reporters when journalists interviewed the athletes after competitions. When reporters questioned about him for not wearing his mask he replied “For me, it’s pretty hard to breathe in after kind of sacrificing my body in the water, so I feel like my health is a little more tied to being able to breathe than protecting what’s coming out of my mouth.” And continued “I think it’s great that there are procedures but at the end of the day, all of us here have been under quarantine and in the same testing protocol, so there’s a level of safety that’s comfortable when we’re racing.” Meanwhile, The United States Olympic & Paralympic Committee claimed that Andrew did not break any rule and said as the participants are allowed to remove masks during the competition.

The USOPC said in a statement read “Michael has been reminded of the Games policy and established Covid mitigation protocols, and has acknowledged the importance of following all guidelines intended to keep athletes and the community safe.” Andrew did not want to get vaccinated before coming to Japan because he said “My reason behind it is, for one, it was kind of the last moment, I didn’t want to put anything in my body that I didn’t know how I would potentially react to. As an athlete on the elite level, everything we do is very calculated and understood. For me, in the training cycle, especially leading up to trials, I didn’t want to risk any days out. There were periods where you take a vaccine, you have to deal with some days off.”

What is the Michael Andrew Net Worth? 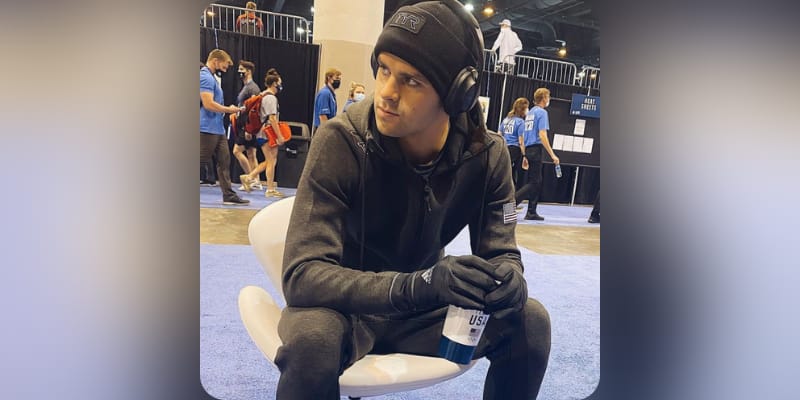 Michael Andrew is an American competitive swimmer. He was born on April 18, 1999, in Edina, MN, USA, he is 22 years old. Currently, he is qualified for the 2020 Summer Olympic Games. In 2016, he won the world champion in the 100-meter individual medley. He was also known as the first swimmer at an Olympic Games qualifying to represent the United States. He won the gold medal in 2015 FINA World Junior Swimming in Singapore. When he was 17 years old, he completed his first Olympic Trials at the 2016 USA Swimming Olympic Trials in Omaha, Nebraska. He won gold in the 50m Freestyle at the Pan Pacific Championships In 2018. His Instagram boasts 177K followers with 2,257 posts while wartime this article.

The estimated Net Worth of Michael Andrew is between $1.5 Million to $2 Million USD.