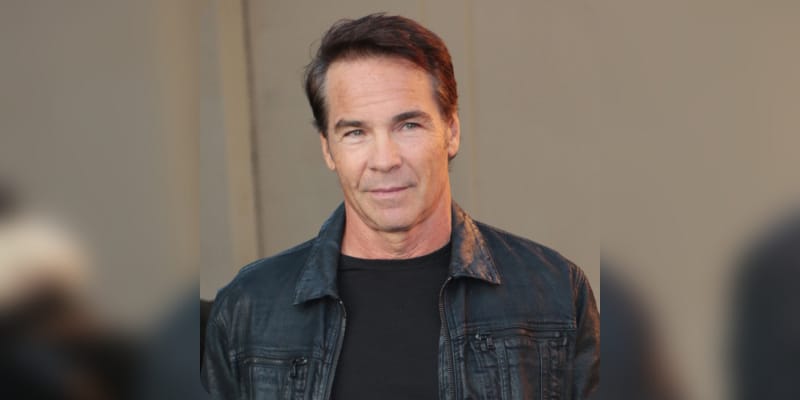 Jay Pickett was an American Actor who passed away on July 30th, 2021, he was known for his works in ‘Days of Our Lives’ and ‘General Hospital. Tributes are pouring in on social media, Jim Heffel wrote on Facebook “Yesterday I lost a good friend and the world lost a great person. Jay Pickett decided to ride off into the Heavens. Jay died sitting on a horse ready to rope a steer in the movie Treasure Valley in Idaho. The way of a true cowboy. Jay wrote the story and starred in it. He was also a co-producer with myself and Vernon Walker. He will be truly missed. Ride like the wind partber.” Later, stuntman Ardeshir Radepour wrote “I am so so so heartbroken to find out so suddenly of the untimely passing of a great human being and friend. Jay, you will always be with us and we will always be with you. Thank you partner for your friendship and your mentorship. What an honor to work with you and call you a friend. Rest In Peace brother.”

What was Jay Pickett Net Worth? 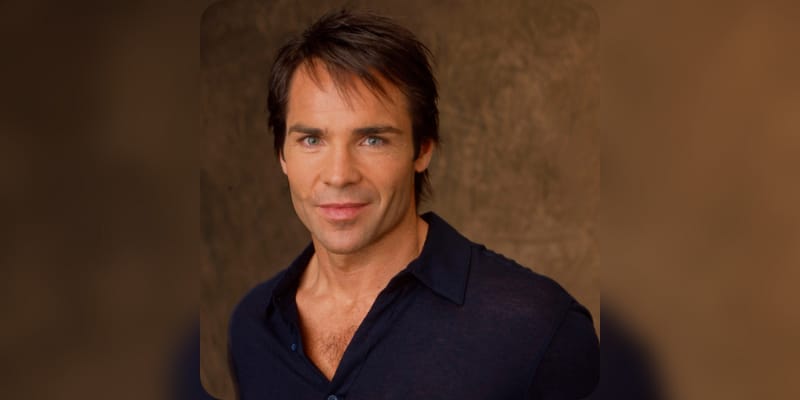 Jay Pickett is an Actor from Spokane, Washington, he attended Boise State University and graduated with a degree, and earned his MFA in acting from UCLA. In 1989, he played the character of Parker in the film Rush Week and then acted in the movie such as Eve of Destruction as Man in Jeep, Rumpelstiltskin (1995) as Russell Stewart, Abandoned (2010) as Detective Franklin, Soda Springs (2012) as Eden Jackson, as co-writer and producer, A Matter of Faith (2014) as Stephen Whitaker and A Soldier’s Revenge (2020) as Kennedy. Furthermore, Jay has a TV credit under his name – in 1995 he appeared in the A Perry Mason Mystery: The Case of the Jealous Jokester, Landslide (2005) as Stewart Hancock, and The Perfect Student (2011) as John. Besides this, Jay was into football, basketball, baseball, and skiing. Jay Pickett is survived by his wife, Elena and two daughters, Maegan and Michaela, and a son, Tyler.

The estimated Net Worth of Jay Pickett was between $800k to $1 Million USD.