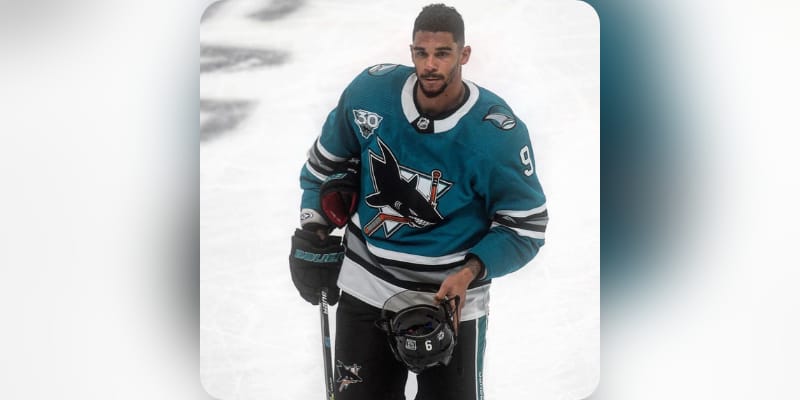 Evander Kane is Canadian professional ice hockey. On August 1, 2021, the NHL, league confirmed Kane will be investigated on the allegations made by his wife Anna Kane that he bet on his games and has intentionally tried to lose for gambling profit also she claimed him of having an affair with model Mara Teigen. However, Kane denied all the allegations made by her and said his wife was “mentally unwell” for “trying to destroy my career”. Kane wrote on Twitter “I have NEVER gambled/bet on Hockey, NEVER gambled/bet on a Sharks game, NEVER gambled/bet on any of my games and NEVER thrown a hockey game,” added “The facts are I had the best season of my career last year and was the most consistent I’ve been throughout any season, I’m proud of that. I love the game of Hockey and would never do any of what was alleged. I look forward to cooperating fully with the league’s investigation, having my name cleared, and looking forward to this upcoming season.”

Meanwhile, On Saturday, Anna Kane wrote in an Instagram story: “How does the NHL let a compulsive gambling addict still play when he’s throwing games to win money? Hmm maybe someone needs to address this.” Further, said “Can someone ask [commissioner] Gary Bettman how they let a player gamble on his games? Bet and win with bookies on his games?.” Kane also mentioned that the duo are in the process of getting a divorce and said “I love my daughter, I will and always have taken care of my daughter in every way possible. I have always made sure her mother has had everything she’s needed and more. I have tried to de-escalate our divorce issues and be as civil and calm as anyone in this position could. I have tried to set up FaceTime calls but not every day as I would like to because of being restricted by her mom. She has refused me to see her and had unfortunately tried to use my daughter as leverage. I will continue to always take care of my family, that goes without question.”

What is Evander Kane Net Worth? 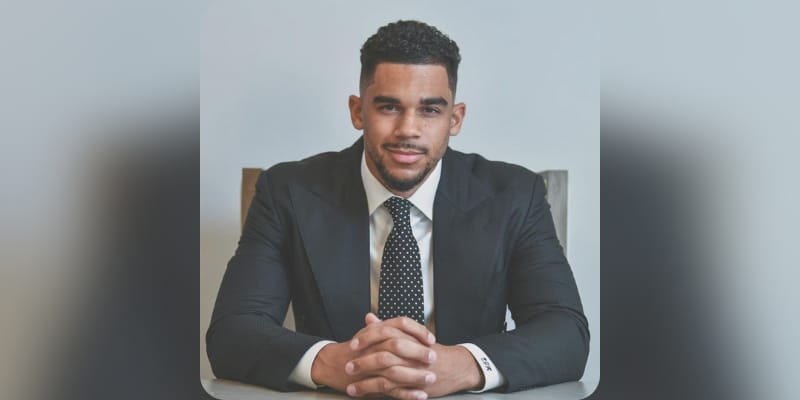 Evander Kane was born on August 2, 1991, in Vancouver, Canada, he is 30 years old. He is a Canadian professional ice hockey left winger for the San Jose Sharks. By the Atlanta Thrashers, he was selected fourth overall in the first round of the 2009 NHL Entry Draft. In 2007, he won Memorial Cup with the Vancouver Giants. Also, he won gold medals with Team Canada at the Ivan Hlinka Memorial Tournament in 2008 and World Junior Championships in 2009. Kane ha competed in 2010, 2011, 2012, and 2014 IIHF World Championships. His Instagram boasts 330K followers with 481 posts while writing this article.

The estimated Net Worth of Evander Kane is between $500K to $700K USD.