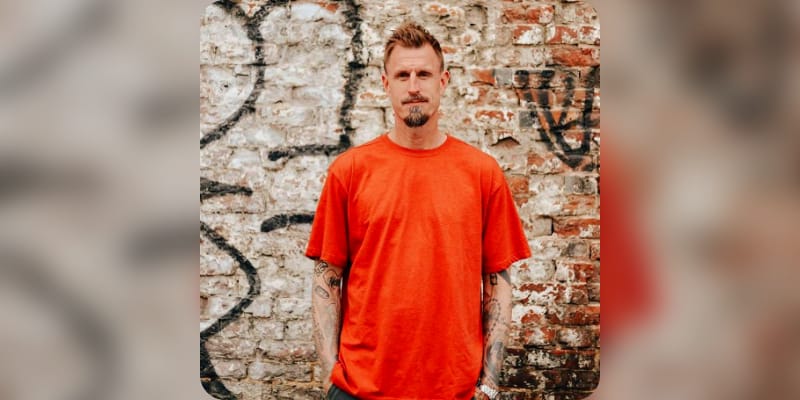 Sabyn Mayfield is a Film Director, Rapper, Producer, Writer, and Musician, he is best known as Dolly Parton’s nephew. On August 3rd, 2021, he released his hip-hop classic called “9 to 5 to 9,” on Youtube which is one of Dolly Parton’s most iconic songs, and during the time of writing it has been viewed over 23k times, in the video description Sabyn wrote “So happy to release the video for my single “9 to 5 to 9” off my debut EP “Halfway There”. Available everywhere 7/30/21. Special thanks to my Aunt Dolly Parton for the privilege of reimagining one of the most iconic songs of all time.” In an interview with People.com Sabyn said he and his aunt are not close “She is very kind and very supportive and very gracious to me. We are not close and we don’t spend a lot of time together, but she was so encouraging to me when I came to her with my new version of ‘9 to 5,” and added, “everything that people say about her is true.” Later, to the same publication, Sabyn said “I played it for her and she was like, look, you have my blessing to do whatever you need to do with this,” then he concluded the statement with “She’s an amazing person.”

On August 3rd, Sabyn Mayfield took to Instagram and revealed Dolly Parton fully supported his work and captioned “I’d say this fits the bill for #mondaymotivation. Very special acknowledgment from the Queen herself @dollyparton.” Furthermore, according to his Instagram account, Dolly said “I am very proud of my Nephew, Sabyn. Like his dad, my brother Randy, Sabyn has a great gift for music. And I’d like to think he gets a little of that from me. Lol! Although I don’t rap, I’m wrapped up in the idea and hopes of a bright music future for Sabyn. I am especially proud of his version of my “9 to 5” songs “9 to 5 to 9,” and she continued “Oh Tennessee, pulled at my heartstrings because of Randy and Sabyn. Halfway to Louisville is very well done as well, Like I said before, am very proud of and for Sabyn.”

What is Sabyn Mayfield Net Worth? 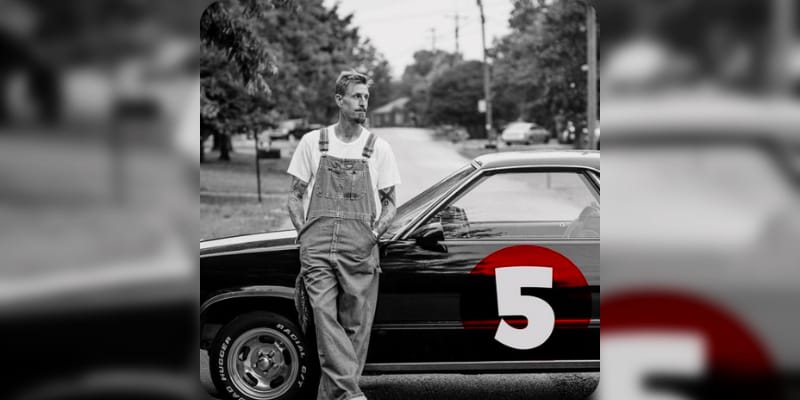 Sabyn Mayfield grew up in LA, he was born to Randy Parton (Father) and Laray Mayfield (Mother). When Sabyn was very young his parents got divorced and he spent much of his time with his mother in Tennessee, in an interview with People Sabyn says he had limited contact with his father and referred to their relationship as a complicated situation, on Jan 21st, 2021 Randy passed away due to cancer at the age of 67. In 1986, his mother Laray Mayfield worked at Propaganda Films and by this, he was exposed to some of the most influential directors, in 2002 he graduated from Los Angeles Film School with a concentration in Directing and a minor in Producing and served as a PA. In 2006, he became a member of the Local 80 Grip Union and left that position to pursue his career in the film industry. Later, Sabyn worked as a casting associate in movies such as Spring Breakers, Palo Alto, Girl with the Dragon Tattoo, and Footloose. Sabyn Mayfield as a producer he produced several films such as AFTER, Black Marigolds, Adult Interference, And a Bag of Chips, Sisters, and Bound. In 2011, he directed two music videos for Space Capone and also directed a comedic short, Regulate, then in 2012 he founded production company Stay Fly LLC where it serves as a Multi-Media Production Company. Besides this, Sabyn has music video credits under his name for – The Redneckz, Vanessa Carlton, Space Capone, Olivia Lane, Shannon Magrane, and Julien Baker.

The estimated Net Worth of Sabyn Mayfield is around $3 Million USD.