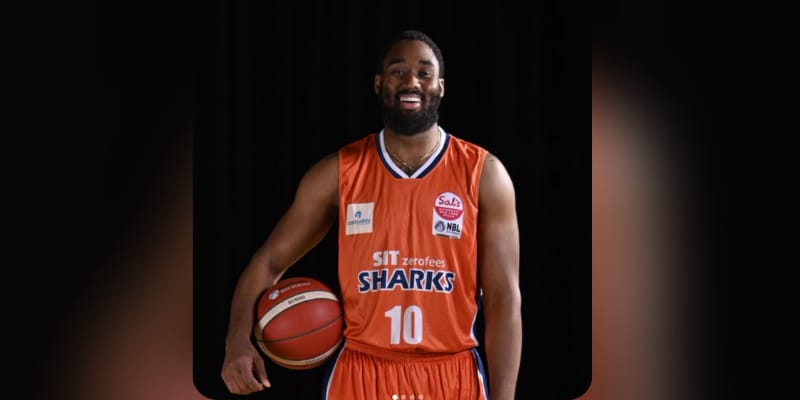 Joshua Cunningham is an American student, basketball player, and is well known as the boyfriend of A’ja Wilson aka A’ja Riyadh Wilson is an American professional basketball player. She made headlines after she scored 22 points at the women’s Olympic basketball play on Monday, August 2, 2021. The US team has entered the Olympic quarterfinals with this win. On Aug 4th, 2021, the US and France teams will compete in the quarterfinals on Wednesday as per the report. During her free time, she likes to spend most of her time with her boyfriend Josh Cunningham. She once told The Dayton Daily News “He’s probably tired of hearing it from me. But that’s the hard part of having a girlfriend who’s a basketball player too.” Wilson mentioned that she texted him once to just not consider school but also “to find out a little bit about who he was.” the duo did not end up going to the same school, they remained in touch. Further said “Josh is a man of few words though. So as we messaged back and forth and there were some awkward moments.” Added, “we have a lot in common.” “We have too much in common – even our birthdays. Mine is August 8th and he is the 11th.” Talking about their dating experience she said “Look I can’t tell you how many people I meet in a day, how many people I run into and talk to. But there’s just something about Josh. It’s his personality and who he is as a man that I just really enjoy. I enjoy having him as a boyfriend.” Her boyfriend Josh Cunningham added, “She’s just a great person. She is very understanding – just a great girl.”

Who is Joshua Cunningham? 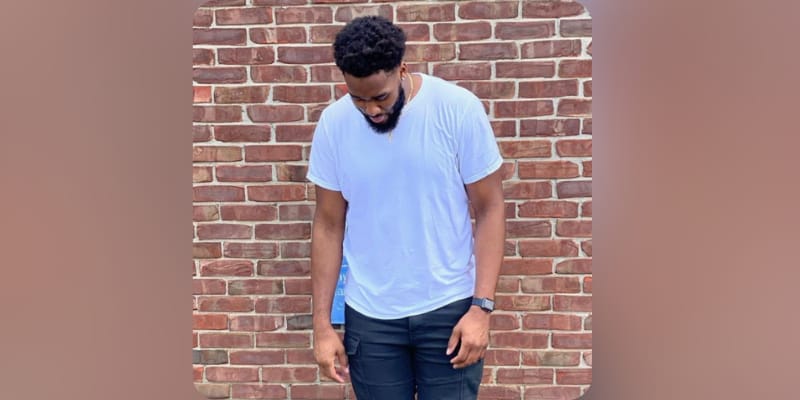 Joshua Cunningham is an American student and a basketball player. He played for Dayton Flyers with the National Collegiate Athletic Association. Cunningham is a forward for the G-League Westchester Knicks. He also runs a youtube channel under the name Josh & Jermaine: The Agenda and it was started on 29 Nov 2020, the bio read “Two friends wanted to give you all our views on the world standing at 6’8’’!.” On July 23rd, 2021, he shared a picture on his Instagram and captioned d”If you would have asked me over a year ago would I be hoping now I probably would have said no. After having surgery and going through that process it showed me that when you put all your faith into God everything will take care of itself. I’m so thankful for the southland sharks organization taking a chance with me. I am also thankful for everyone that has supported me during this long journey. Chapter 2 closed.” His Instagram boasts 9462 followers with 29 posts while writing this article.

How old is Joshua Cunningham? 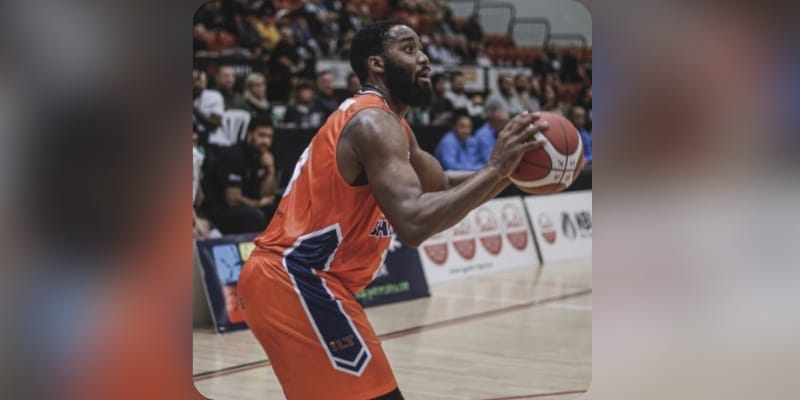 Joshua Cunningham was born on August 11th, 1996 in the USA, he is 25 years old. Talking about his parents and siblings we do not have much information regarding them. However, we will keep you updated very soon.

Who is Joshua Cunningham Girlfriend? 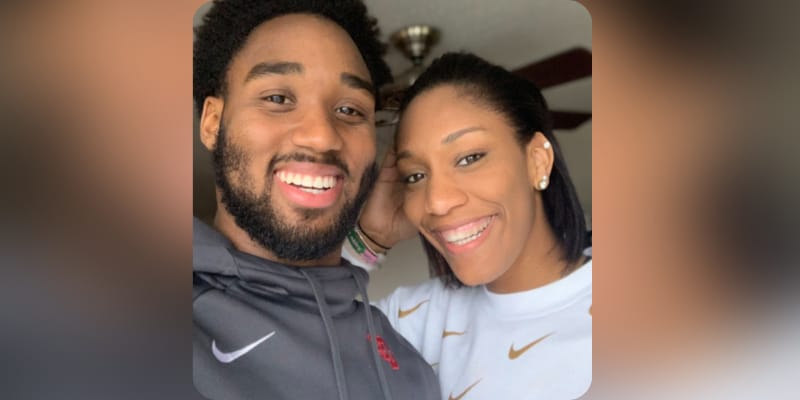 Joshua Cunningham is in a relationship with A’ja Wilson aka A’ja Riyadh Wilson is an American professional basketball player. The couple met in high school and have so much in common, including their birthdays in Aug. Wilson took the initiative to talk and messaged Cunningham.

What is Joshua Cunningham Net Worth?

The estimated Net Worth of Joshua Cunningham is around $200K USD. 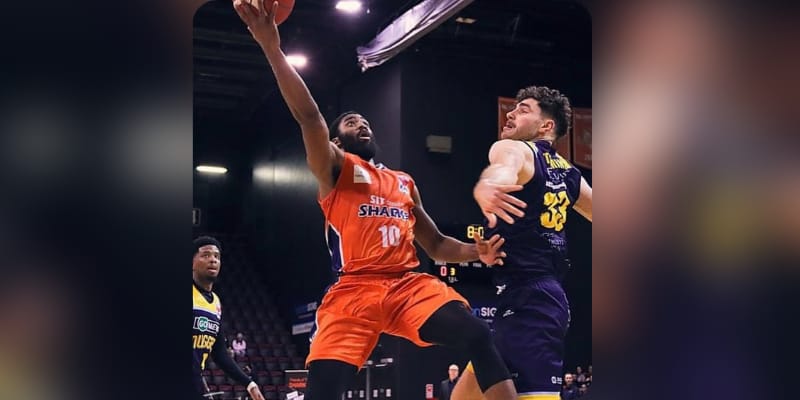