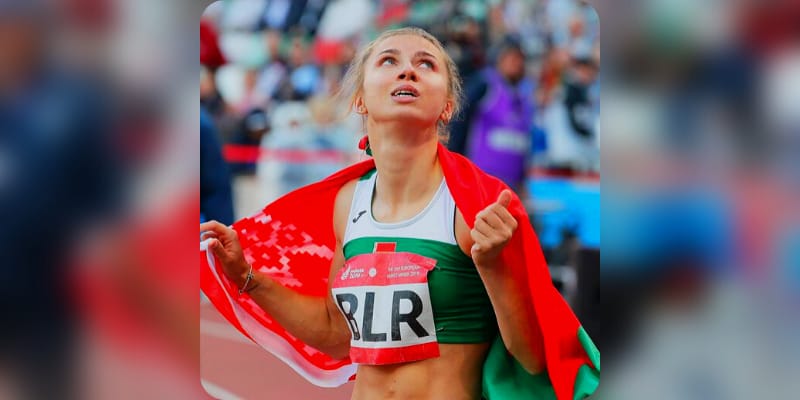 Kristina Timanovskaya is 24 years old Belarusian sprinter who is making headlines after she refused to board a flight home, Kristina fears that she will get arrested if she returns to her native country Belarus, a landlocked country in Eastern Europe. On August 2nd, 2021, she was set to compete in the women’s 200 meters at the Tokyo Olympics but her delegation forcibly tried to send her home from the Games, according to Kristina her coach registered her name for she hadn’t trained for that is 4×400-meter relay but her specialty is the 200-meter dash. The 24 years old Sprinter took to Instagram and uploaded a video regarding this, and in an interview she said “I will not say that politics came into my life, because in general there was no politics,” and added, “I simply expressed my dissatisfaction with the coaching staff, who decided to put me in the relay race without telling me about it, without asking me if I’m ready to run.”

However, Kristina Timanovskaya took down her video from her Instagram account but in the video, one can hear the head coach of the Belarusian national team, Yuri Moisevich saying “Put aside your pride,” but the video ended there. Later, Kristina said “I just wanted to prepare for the Olympics,” and continued “I did not sign anything, so that no one bothers me.” Currently, Kristina received a humanitarian visa from Poland, and even Poland’s Deputy Minister for Foreign Affairs, Marcin Przydacz tweeted “Poland will do whatever is necessary to help her to continue her sporting career. (Poland) always stands for solidarity,” and added “According to her decision, that’s what our consul heard in Tokyo, she’s planning to come to Poland in days to come to be here in Warsaw. And if she would like… she is free to pursue her sporting career in Poland.”

Who is Kristina Timanovskaya? 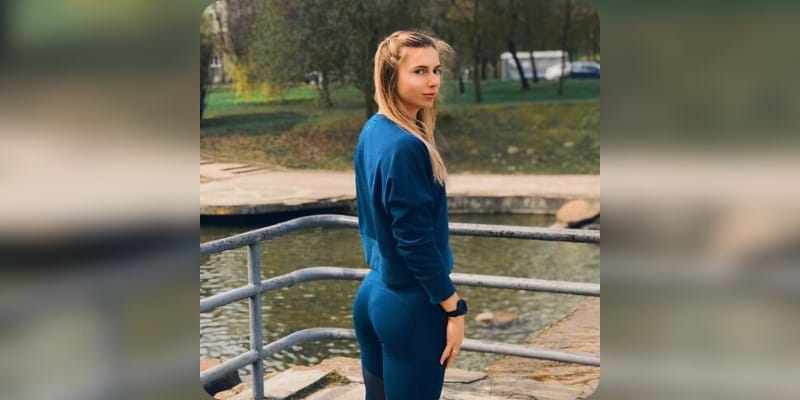 Kristina Timanovskaya is a sprinter and mainly competes in the women’s 200 meters, on August 2nd, 2021 she was set to represent her country in the Tokyo Olympics but her coaches registered her name in the 4×400 meter relay without her consent, when she refused the decision taken by the coaches the Belarus national team tried to forcibly send her back to her home country. On August 2nd, the Belarus Embassy in Tokyo released a statement that the diplomats arrived at the airport to clarify the circumstances and to provide possible consular and legal assistance if necessary. On the next day, the International Olympic Committee has launched a formal investigation and in the press briefing, IOC spokesman Mark Adams said “We have decided to launch, not surprisingly, a formal investigation which will be led by the IOC Administration. We need to establish the full facts, we need to hear everyone involved, which obviously can take time.” Later, in an interview with Belarusian sports news site Tribuna, she said “I am afraid that I might be jailed in Belarus,” and added “I am not afraid of being fired or kicked out of the national team. I’m concerned about my safety. And I think that at the moment it is not safe for me in Belarus. I didn’t do anything, but they deprived me of the right to participate in the 200-meter race and wanted to send me home.” In the meantime, Kristina Timanovskaya’s husband Arseni Zdanevich has left Belarus and moved to Ukraine.

How old is Kristina Timanovskaya? 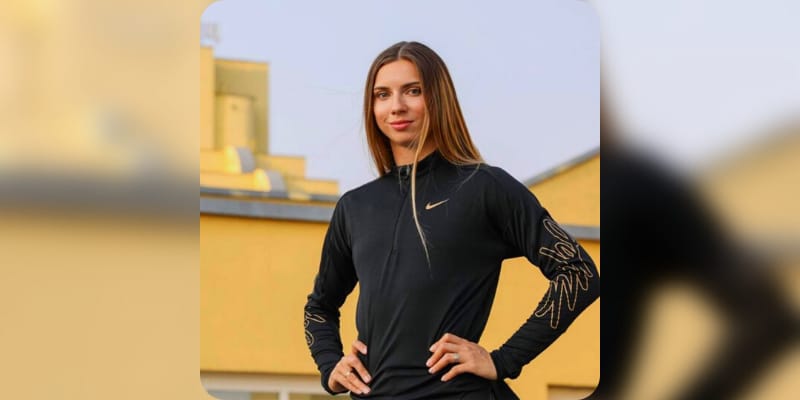 Kristina Timanovskaya was born between 1996-1997 and from Belarus, which means she is 24 years old, talking about her family there is very limited information about her father, mother, and siblings.