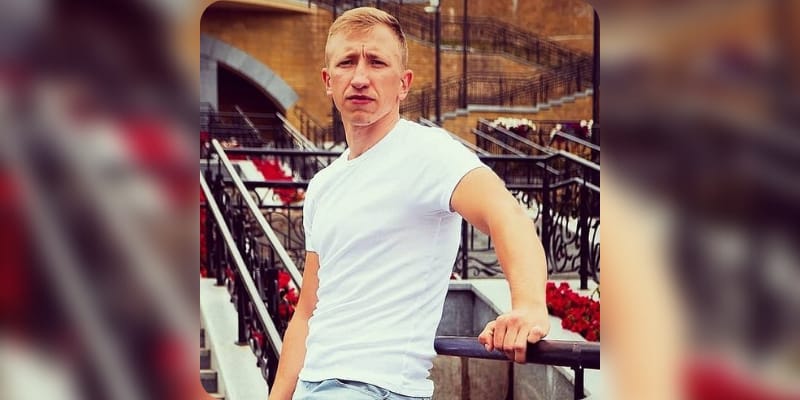 Vitaly Shishov was the head of a Kyiv-based non-profit organization found dead in a park in the Ukrainian capital, according to the police report Vitaly since Monday was reported missing by his partner. In a statement released by police “Belarusian citizen Vitaly Shishov, who had gone missing in Kyiv yesterday, was today found hanged in one of the Kyiv parks, not far from where he lived,” and added, “Opened a murder investigation and pursue all leads including murder disguised as a suicide.” On Social media, Vitaly Shishov’s family members and friends are paying tribute. 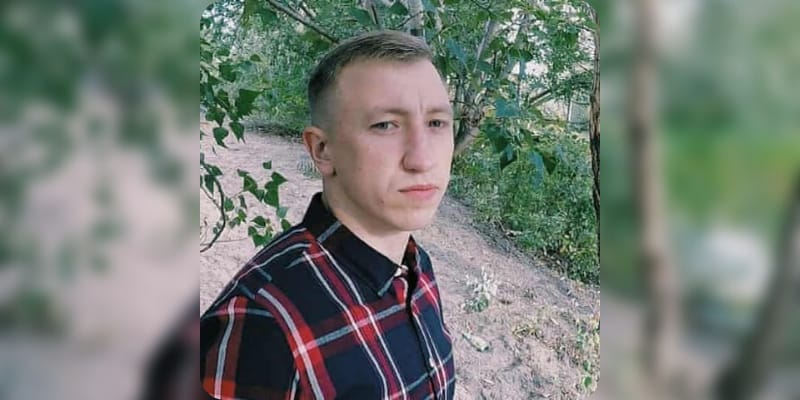 Vitaly Shishov was the Belarus exile group leader and the head of Belarusian House in Ukraine (BDU) where its a non-profit organization that helps Belarusians fleeing persecution, on August 2nd he went missing after he went jogging, and after a day he was found dead in the park, during his time of death he was in Ukraine and the country police said that they already launched a criminal case for suspected murder. On Monday, BDU said that they were not able to contact Shishov, and on the same day Belarusian journalist Tadeusz Gizcan tweeted “Volunteers are still searching for Vitaly Shishov, leader of Belarusian diaspora in Kyiv, who went jogging this morning and disappeared. Police traced his phone, K9 searched the woods but to no avail. Friends say he’s been followed lately. SBU and Border guard have been informed.” On August 3rd, Tadeusz wrote “Vitaly Shishov was found dead this morning. His body was hanged on a tree. Ukrainian police opened an investigation under Article 115 (premeditated murder). They believe it may be a murder disguised as a suicide. Shishov was the head of organization helping Belarusians in exile.”

Since August 2020, Belarusians are moving to Ukraine, Poland, and Lithuania after a violent crackdown by President Alexander Lukashenko, in 2021 Belarusian opposition activist Roman Protasevich and his girlfriend Sofia Sapega were detained and this move by Lukashenko was condemned by the world leaders. In 2020, Vitaly Shishov flee Belarus to Ukraine after taking part in protests in Gomel southeast of the country and since then he was under constant surveillance. After he was found dead the Belarusian House in Ukraine (BDU) group released a statement and said “We were also repeatedly warned by both local sources and our people in the Republic of Belarus about all kinds of provocations, including kidnapping and liquidation,” and continued “Vitaly treated these warnings stoically and with humor.” On August 8th, 2021, the BDU has organized a march in Kyiv to mark a year since the start of mass protests against Lukashenko.

How old was Vitaly Shishov? 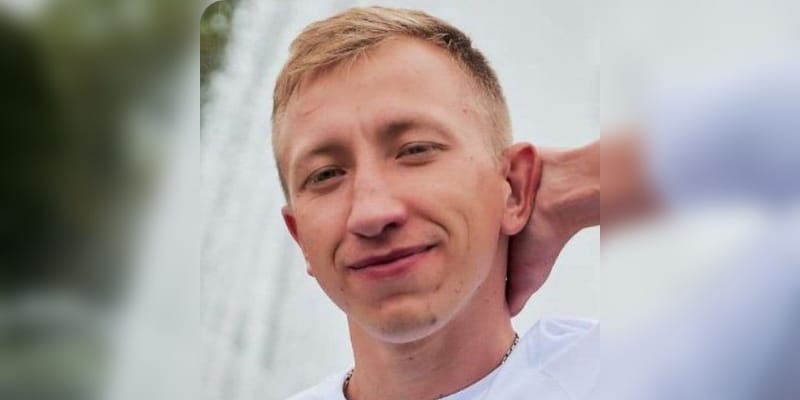 Vitaly Shishov was born between 1994-1995 and was 26 years old during his time of death, there is not much information about his father, mother, and siblings.