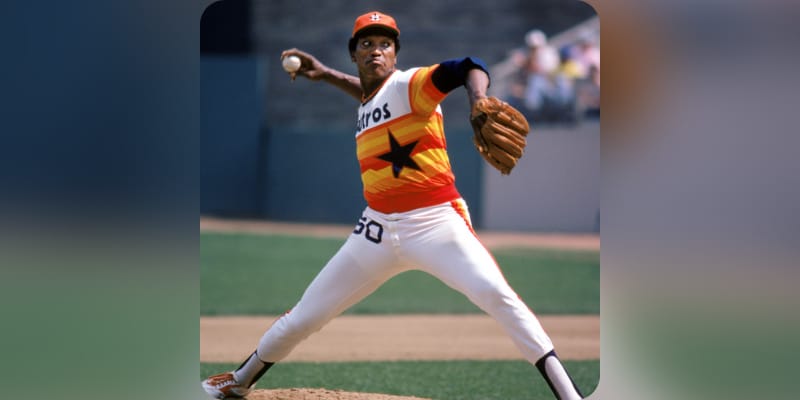 JR Richard aka James Rodney Richard was an American professional baseball starting pitcher has died on Thursday 5th Aug 2021 at the age of 71, the cuase for the death is not known. The Houston Astros announced the news of Richard’s demise “Today is a sad day for the Houston Astros as we mourn the loss of one of our franchise icons, JR Richard. JR will forever be remembered as an intimidating figure on the mound and as one of the greatest pitchers in club history. He stood shoulder to shoulder with club icons Larry Dierker, Joe Niekro, and Nolan Ryan, to form a few of the best rotations in club history. Sadly, his playing career was cut short by health issues, but his 10 years in an Astros uniform stand out as a decade of excellence. We send our heartfelt condolences to JR’s wife, Lula, his family, friends, and countless fans and admirers.”

Following the news of JR Richard’s death, tributes began pouring in online for the pitcher, with fans offering their condolences to his friends and family. One fan wrote, “At 6’8″, J.R. Richard was an intimidating right-hander who led the MLB in strikeouts in 1978 and 1979 and started the 1980 All-Star Game for the NL. He spent his entire 10-year career with the @Astros. RIP.” Another said “Just heard former Astros pitcher J.R. Richard has passed away. A promising career was cut way short by a stroke at the age of 30. If you could have seen him in his prime he was special. Scary good. Rest In Peace.” While another user said “Two years and 2 days ago, I saw him at the Astros HOF ceremony. I’m too old to fangirl, but I did it anyway because I never stopped being in awe of J.R. Richard.”

What was the JR Richard Net Worth? 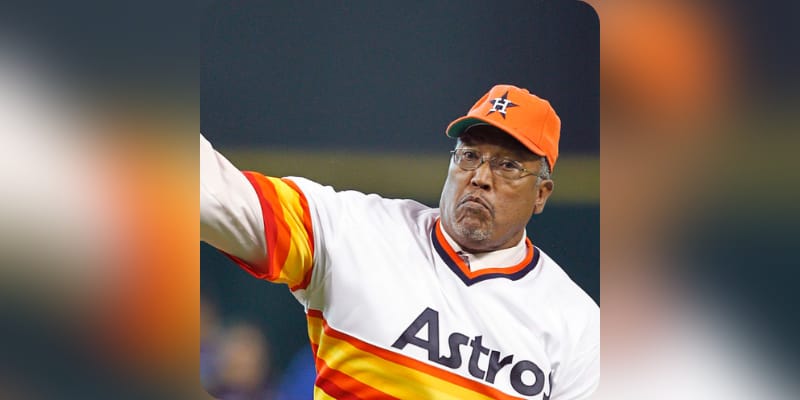 JR Richard aka James Rodney Richard was born on March 7, 1950, in Vienna, LA, USA, he was 71 years old at the time of his death. He was well known as an American professional baseball starting pitcher. From 1971 to 1980, he played in Major League Baseball for the Houston Astros. In 1975, in the majors as a starting pitcher, he played his first full season. He was a two-time National League strikeout champion with the Houston Astros. Richard won a career-best 20 games in 1976 and with at least 18 wins at the first of four straight seasons. He led the National League with a 2.71 ERA. The former teammate Enos Cabell, who played six seasons with Richard said “He was one of the greatest pitchers we ever had and probably would have been in the Hall of Fame if his career was not cut short,’ added “On the mound, he was devastating and intimidating. Nobody wanted to face him. Guys on the other team would say that they were sick to avoid facing him. This is very sad news. He will be missed.”

The estimated Net Worth of JR Richard is between $25 Million to $28 Million USD.