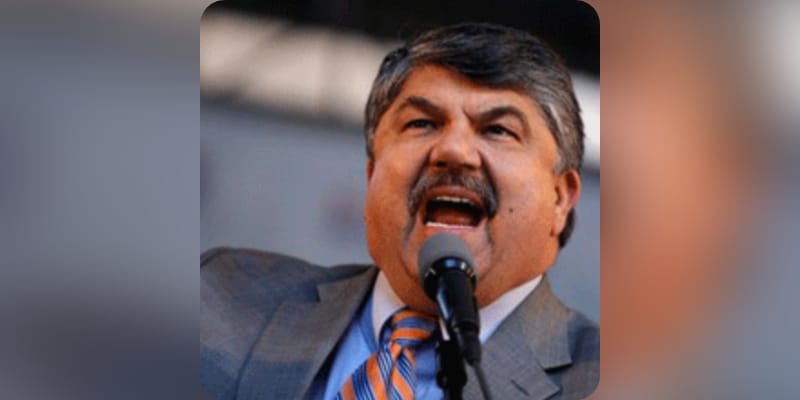 Richard Trumka was the President of the AFL–CIO the head of the most powerful labor organization in the country has died at the age of 72 years, the cause for the death is not known. AFL-CIO Communications Director Tim Schlittner said in a statement “Rich Trumka devoted his life to working people, from his early days as president of the United Mine Workers of America to his unparalleled leadership as the voice of America’s labor movement,” added “He was a relentless champion of workers’ rights, workplace safety, worker-centered trade, democracy and so much more. He was also a devoted father, grandfather, husband, brother, coach, colleague, and friend.” Further said “I rise today with some sad, some horrible, news about the passing of a great friend, Rich Trumka, who left us this morning,” Senate Majority Leader Chuck Schumer said on the floor of the Senate, his voice breaking as he patted the lectern to compose himself. “The working people of America have lost a fierce warrior at a time when we needed him most.” Also said “Rich Trumka was the working people of America,” adding, “I wanted to inform my colleagues that we have just lost a giant, and we need him so.”

Suzanne Clark, CEO and president of the Chamber said “We are deeply saddened to hear of the passing of Richard Trumka, who was a fighter, a fierce advocate, and, above all else, a decent man who earned the respect and admiration of anyone who worked with him,” added, “We enjoyed many years of strong partnership on shared priorities as well as spirited debate grounded in a common desire to better our nation.”

What was the Richard Trumka Net Worth? 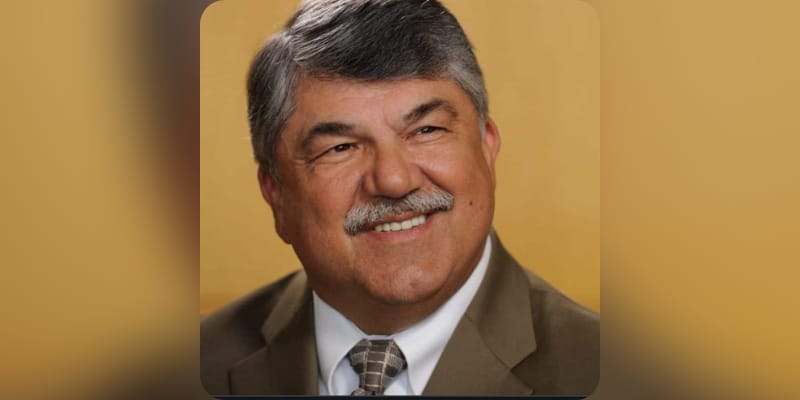 Richard Trumka was born on July 24, 1949, in Nemacolin, PA, USA, he was 72 years at the time of his death. He led the AFL-CIO as president since 2009, he was known for his harsh attacks and fiery rhetoric on corporate America. By President Joe Biden he was called a “dear friend”. Trumka spent his career in the labor movement and served as president of the United Mine Workers of America. During the 2008 campaign as a secretary-treasurer of the AFL-CIO, he gave a series of speeches to fellow union members. He was also a member of the International Brotherhood of Electrical Workers. He graduated from Pennsylvania State University in 1971 with a Bachelor of Science and earned Juris Doctor from the Villanova University School of Law in 1974.

The estimated Net Worth of Richard Trumka is between $4 Million to $5 Million USD.