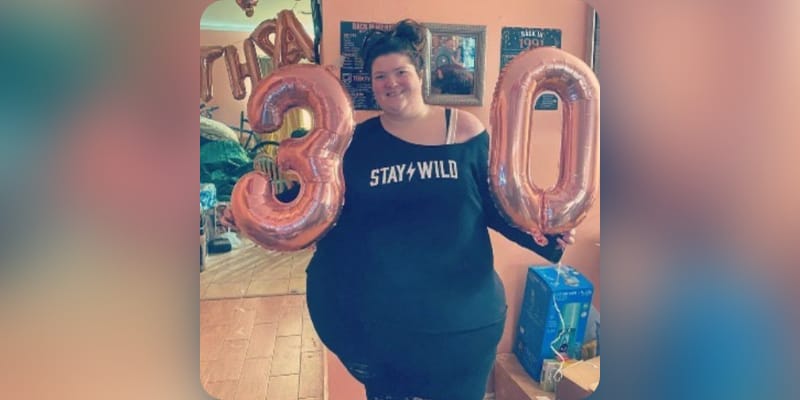 Gina Krasley was a reality star and a TV personality, who has featured in season 8 “My 600-lb Life” has died at the age of 30 in New Jersey on Sunday, August 1 2021. The cause for the death is not known but she died “surrounded by her loving family”. Krasley once said on the TLC show “I remember what made me forget the pain was the food – and by the time I was 10 I was over 150 pounds,” at 14 years she weighed over 300 pounds and said “As I got closer to 500 pounds, things got harder to do.” Following the news of Gina Krasley’s death, tributes began pouring in online for the reality star, with fans offering their condolences to his friends and family. One user tweeted “What a cruel world we live in. There’s no compassion, sympathy, or empathy. My prayers are with her family and friends. Ms. Gina Krasley, may your soul rest in eternal sweet peace.” Another user said “She reminded me so much of AmberLynn. Proper rotten selfish “little” madam. I felt so bad for her wife Beth during this episode.” 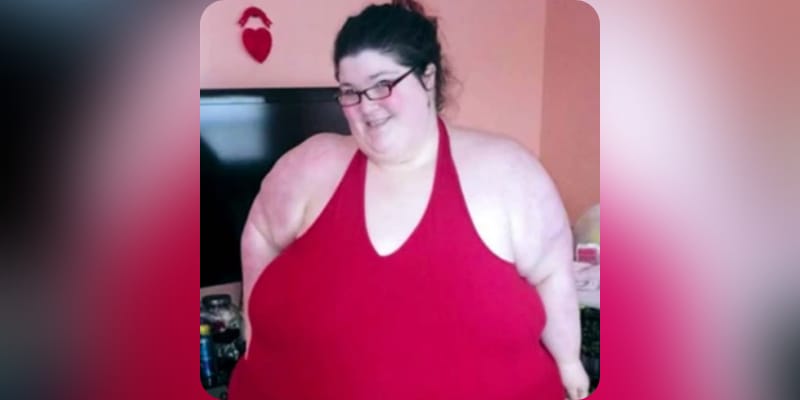 Gina Krasley aka Gina Marie Krasley was from Tuckerton, New Jersey, who weighs over 600 pounds. She appeared on season 8 “My 600-lb Life”. Since she was a young girl, has struggled with her weight. When she was 10 she weighed around 150lbs by the age of 15, she was 500 lbs. She also met Dr. Younan Nowzaradan, where the doctor advised her to lose weight if she wants to get approved for the weight loss surgery. Unfortunately, after she came back she felt even sicker and got back to her old eating habits. After her death, TLC released the following statement on social media: “TLC was deeply saddened by the loss of Gina Krasley, who shared her weight-loss journey on [My 600-Lb. Life]. Our thoughts and prayers are with her family at this difficult time.”

According to her obituary “Her greatest passion was dancing, and she would make up dances with her sister and kids in the neighborhood growing up,” further said “She started the ‘dancing has no size limit’ TikTok trend, and she dreamed of one day opening up a dance studio for special needs children. Gina once appeared in a movie when she was younger called Walking to the Waterline, and she enjoyed playing video games and spending time with her family.”

How old was Gina Krasley? 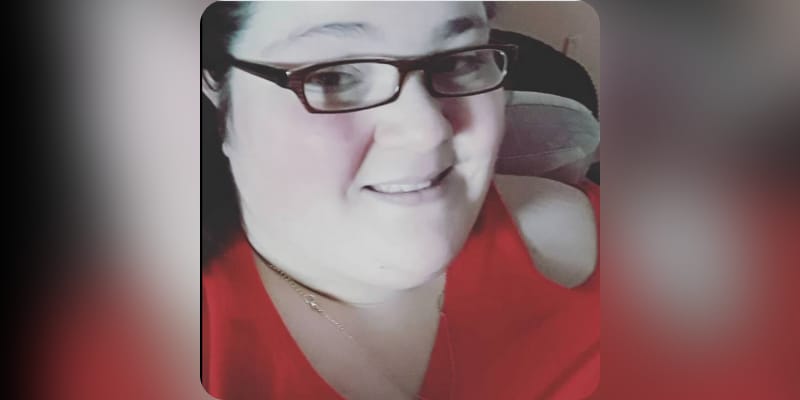 Gina Krasley was born in 1991 in the USA, she was 30 years at the time of her demise. Talking about her parents, she was born to Cathy Devereux (Mother) and her father’s information is not known. She has a sister named Ali Samuels.

Who was Gina Krasley Partner? 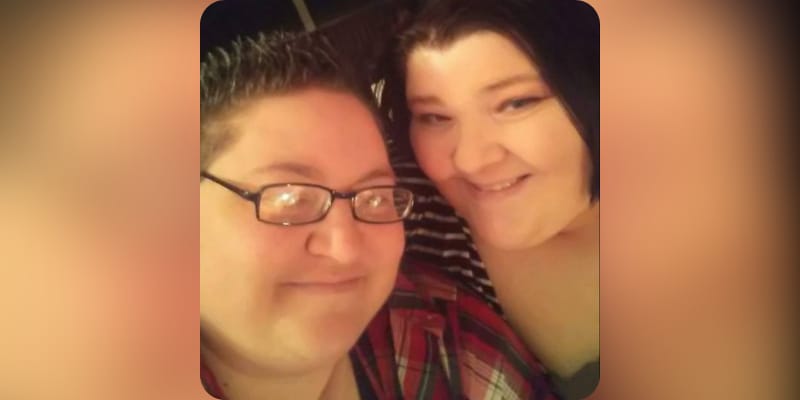 Gina Krasley was married to Beth Krasley in 2016, the couple met through a dating site. Within six months into their relationship, the pair got engaged and after a year, they got married. Beth wrote on their big day, “I’m married to the love of my life on October 1, 2016. She is the best thing that ever happened to me. I could never live a day without her. I love you, Gina!!!!”. “I’m so very proud of my wife, she’s doing this!!!! And she’s not letting anyone get her down!!! I just love you so much, baby. Good job and keep up the hard work.” In 2019, Beth tweeted supporting her wife weight loss journey.

What was Gina Krasley Net Worth?

The estimated Net Worth of Gina Krasley is around $100K USD. 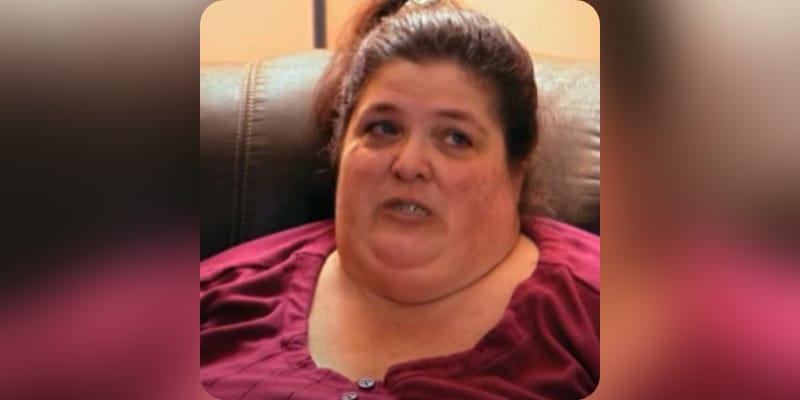