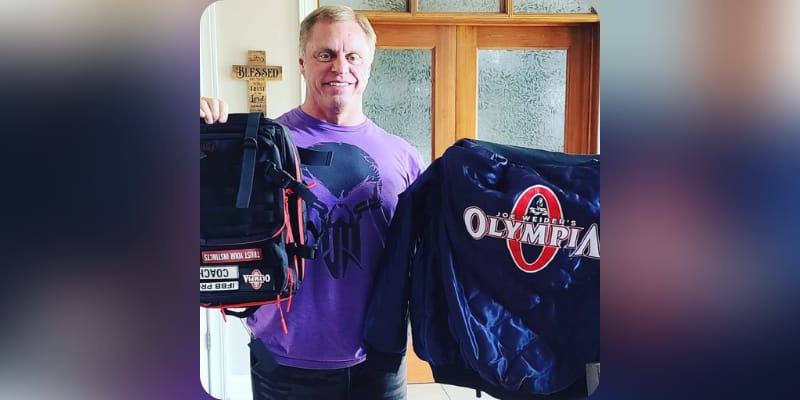 John Meadows was a Bodybuilder and a Coach who died at the age of 49 on Aug 8th, 2021 in his sleep on Sunday. In earlier years he suffered from rare colon disease. He was nicknamed as ‘Mountain Dog’, he was survived by his wife, Mary, and two children. The cause for his death is not known. However, his wife announces the news of his death “passed away unexpectedly and peacefully in their home.” Following the death news on behalf of Meadows’ wife Mary, Brooke Nappo shares on Facebook saying “Dear Friends & Family, I am posting this on behalf of Mary. This morning John passed away unexpectedly and peacefully in their home. As you can imagine, this is a complete shock to her and the boys. She will update as soon as she can. Please know she is very thankful for all the prayers and support she knows she and the boys will receive from you all.-Brooke Nappo.”

Following the news of John Meadows’s death, tributes began pouring in online for the Bodybuilder, with fans offering their condolences to his friends and family. One user tweeted “traveled out to Ohio to meet John Meadows for Granite supplements. Instead of a hotel, he brought me into his home and I was able to see in just a weekend that this dude was passionate about bodybuilding but even more so about his community. RIP to a great man.” One user said “Heartbreaking news to hear John Meadows passed away. We lost a genuine human who loved everything about his life and family. Truly one of the good guys and I’m happy to have been friends with him My heart goes out to his family.” While another said “Please pray for John Meadows’ soul and his family. He leaves behind a wife and two teenage boys. He was one of the nicest people in the community, a truly genuine and kind person.”

What was John Meadows Net Worth? 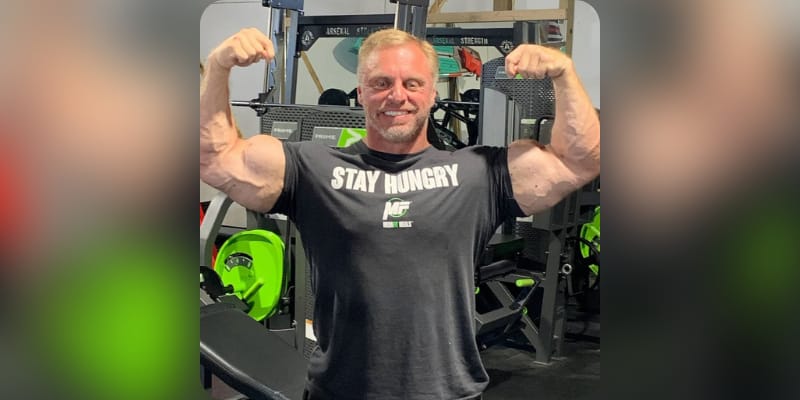 John Meadows was a Bodybuilder, Coach, and an Entrepreneur. He was born in 1972 in Columbus, Ohio, USA, he was 49 years old at the time of his demise. He was the founder of Team Granite Athlete, the website bio reads “Becoming a Team Granite athlete isn’t for the faint of heart or the weak of body or mind. You’ve got to want it. Every member of Team Granite personifies what Granite Supplements is all about. And every athlete is here to support you. At Granite Supplements, we aren’t about simply going to the gym. Or working out. Or doing exercises. We are about training. Training for life, performance, endurance, training to be exceptional. That’s why Team Granite is here to support you in every step of your personal fitness journey. Check out our blog to get training and nutrition tips and learn how to get the most out of your Granite Supplements.”

The estimated Net worth of John Meadows is between $2 Million to $3 Million USD.