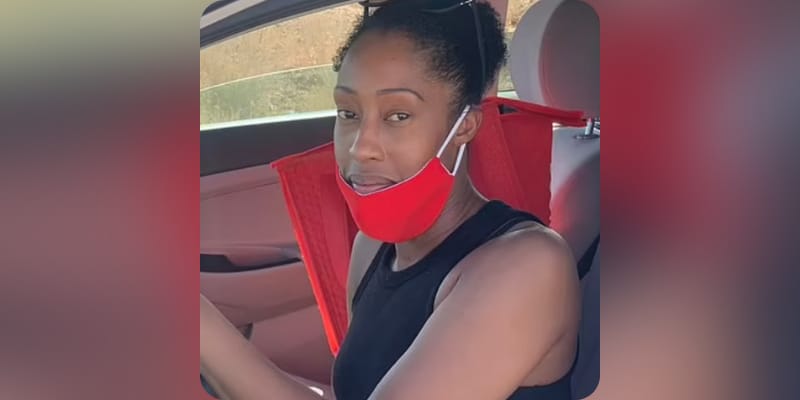 LaTanya Young aka La Tanya Danielle Young is well known as Dr. Dre’s eldest daughter, she has claimed to be homeless living out of her SUV rental despite begging for help from her father who is said to be worth around $820 million, she has not received any help from last 18 months after she spoke badly about her dad in an interview. She is a single mother of four children. After the news, many user reacted to it. One user wrote “If Dre had been providing for LaTanya Young from birth as a father of his wealth and standing is supposed to, I guarantee you that Young would not be homeless right now. Because she would have all the social safety nets that most children of rich parents have access to.” Another said “This is where all can agree. Getting her daycare and a job doesn’t seem hard for him. Baby steps since she probably grew up fast she needs direction; I could be wrong yet everyone needs guidance.” Another said, “Why Won’t Dr. Dre Help His Homeless Daughter LaTanya Young Who Lives in a Car?.” 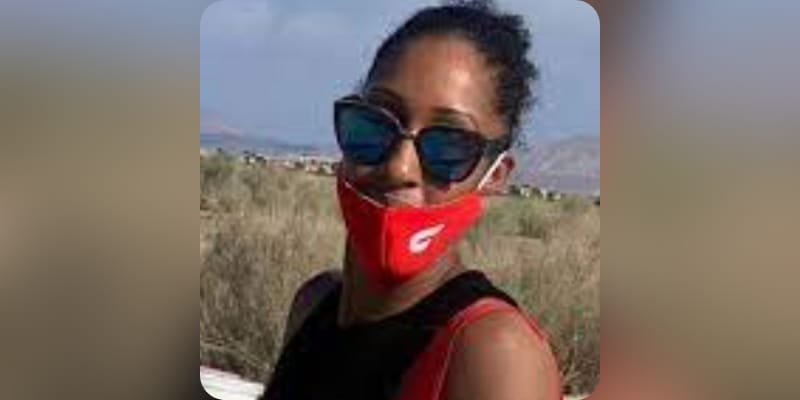 LaTanya Young is the elder daughter of Dr. Dre who is an American rapper and currently, she is working for DoorDash and Uber Eats as a delivery driver. In a recent interview with Daily Mail, she said she hasn’t received money from her millionaire dad in a year and a half and it’s been 1.5 years not seen him. She said in an exclusive interview “I’ve been working in a warehouse and doing Uber Eats and DoorDash. My kids are staying with friends they are not living in the car, it’s just me. I’m taking odd jobs just to make it now – I got paid $15 an hour as an assembler at the warehouse. I’m trying to keep my head above water. I’ve been in debt for a while,” further said “The car is a pretty penny. It’s an SUV that costs $2,300 for three weeks and I only paid for one week. Sooner or later they are going to take the car.” added “The wage is higher in California, there was no work in Nevada. There weren’t enough jobs. I have friends and family that will let us come back and forth but the majority of the time I’m living out of my car,” she has left her kids Nevada and moved to California to earn better money.

She also revealed that she had been asking Dr. Dre’s lawyer for help but the lawyer has told that because she has spoken badly about her father Dr. Dre to the press in the past, he will not give her any money. She said “I’m homeless and I’ve been reaching out to my dad for help. His lawyer has said that my dad doesn’t want to help me because I’ve spoken about him in the press. I feel like I’m damned if I do, I’m damned if I don’t. I’m just trying to communicate with him and see if he wants to talk to his grandkids. My kids are old enough to know who he is. They are in shock that he doesn’t want anything to do with them.” Added, “It was like pulling teeth just to know if he was alright in the hospital.” Also said “People label me like a millionaire’s daughter so they don’t understand why I’m working. It makes me want to crawl under a rock. He used to help with our rent and gave us an allowance but he told us he wouldn’t do anything anymore. I’m out on the streets. I asked him for help and I haven’t got a response back from his lawyer. I’m hearing about mistresses that he’s bought houses for. It’s a messy situation.” Further continued “I just heard that he has to pay $300k a month for spousal support – it’s embarrassing because people are looking at me wondering: why? What Nicole has got is what my mom should have got. I honestly wrote a proposal and asked him if he could get a home for me and my sister and my kids. He was supposed to put us through college and pay for our health insurance and he never did that. My mom felt like he never upheld his end of the bargain. I commend Nicole in a way – she did what she had to do.”

How old is LaTanya Young and what’s her Age? 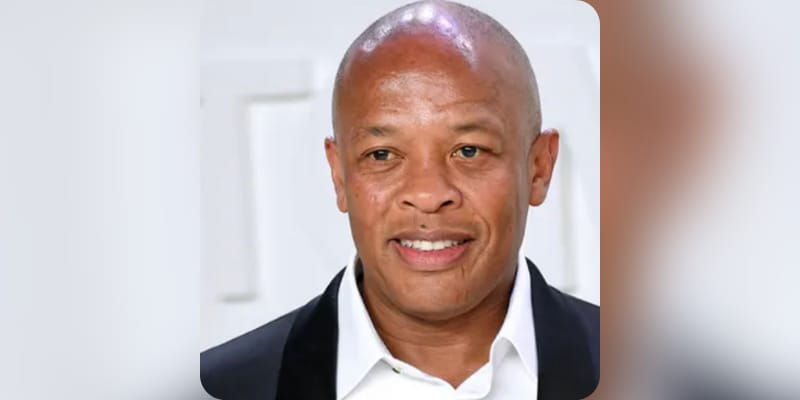 LaTanya Young aka La Tanya Danielle Young was born in 1983 in the USA, she is 38 years old. She is a celebrity kid, she was born to Dr. Dre (Father), who is well known as an American rapper, and Lisa Johnson (Mother). She has two siblings named Curtis Young and Marcel Young.

Who is LaTanya Young Husband? 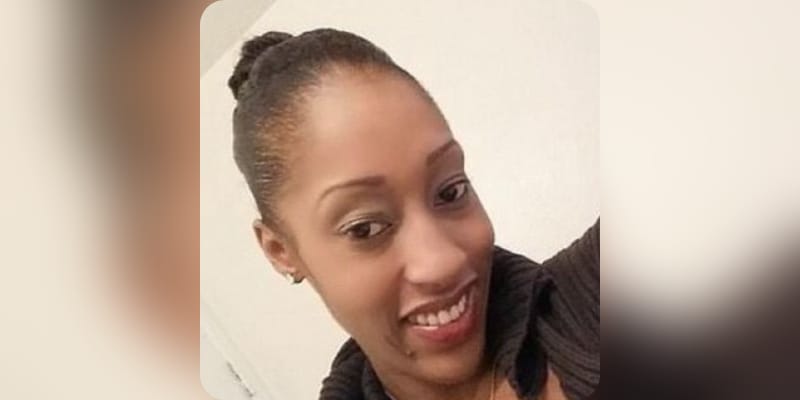 LaTanya Young is married and she is the single mother of four children named Tatiyana who is 16, Rhiana who is 13, D’Andre who is 8 and Jason III is 3 years old. We do not have much information regarding her husband. However, we will keep you updated very soon.

What is LaTanya Young Net Worth?

The estimated Net Worth of LaTanya Young is around $200K USD. 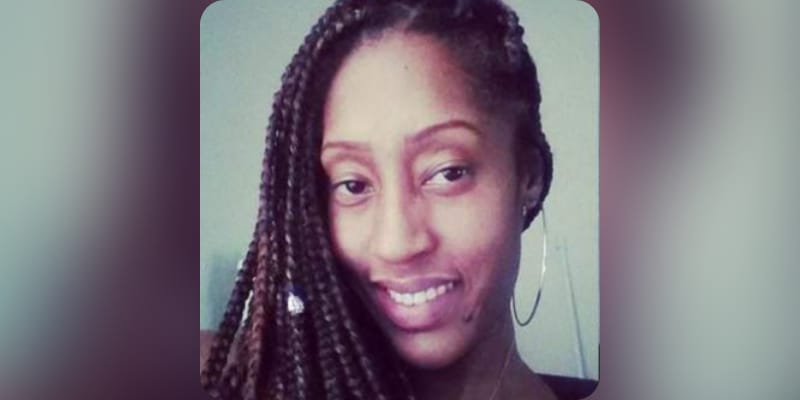