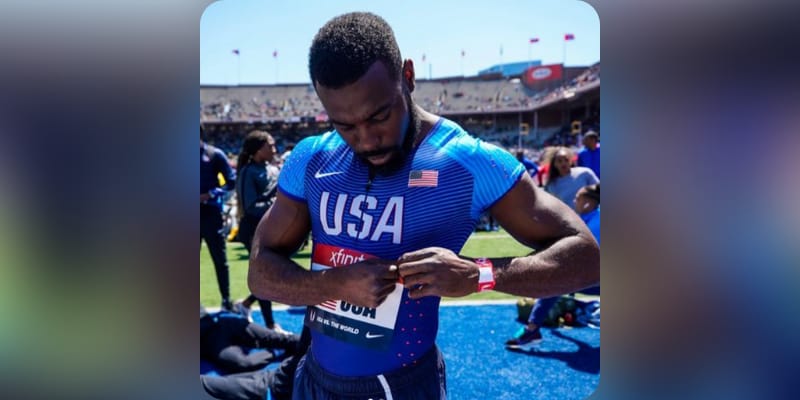 Cameron Burrell was a track and field champion with National Collegiate Athletic Association and Carl Lewis’ godson has died at the age of 26 years on Aug 8th, 2021, the cause behind the death is not known. According to the source, the athlete passed away in an “unexplained parking garage incident”. His father Leroy Burrell who is the coach at the University of Houston released a statement about his son’s death. “My family is extremely saddened with the loss of our son, Cameron, last night,” he adding, “We are going through profound sorrow and ask that all of our friends, extended University of Houston family, and the track and field community in the U.S. and abroad allow us to gather with our closest family and friends. We are profoundly grief-stricken, and thank everyone for the outpouring of prayers and support.” On Tuesday, August 10 the university wrote “We are devastated by the unexpected passing of alumnus Cameron Burrell. We offer our sincerest condolences and support to the Burrell family and all who knew him, including Cameron’s many friends, coaches, and teammates.”

Following the news of Cameron Burrell’s death, tributes began pouring in online for the young Athletic, with fans offering their condolences to his friends and family. One user tweeted “My heart is broken. Words can’t express my heartbreak for the Burrell family. This family is the best. Amazing, genuine, loving, wonderful people. Devastated. Please keep the Burrell and UH track family in your prayers. RIP Cam.” Another said “Horrific news for the University of Houston family. Former UH track star Cameron Burrell, son of UH track coach Leroy Burrell, passed away yesterday at the age of 26. We are waiting for more information and a statement from the school which is expected soon.”

What was Cameron Burrell Net Worth? 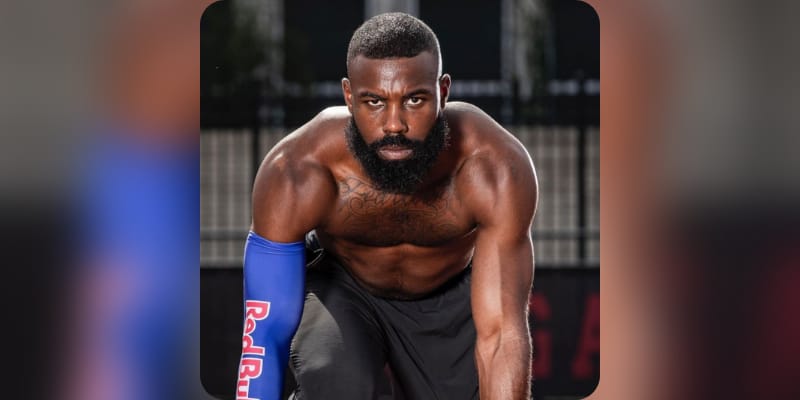 Cameron Burrell was a track and field champion with National Collegiate Athletic Association. He was born on September 11, 1994, in Houston, Texas, he was 26 years old at the time of his demise. In 2018. was a star sprinter who became the NCAA Division I champion in 100 meters and also 2017 and 2018 in the 4 × 100 meters relay he anchored the Houston Cougars to victory. He also participated at the World Junior Championships in 2012 and 2019 World Relays. He is well known as the son of Olympic gold medalist and former 100 meters world record holder Leroy Burrell. He attended Ridge Point High School in Missouri City, Texas. He competed at the 2011 World Youth Championships, 2012 World Junior Championships, and 2013 Pan American Junior Championships.

The estimated Net Worth of Cameron Burrell is around 1 Million USD.