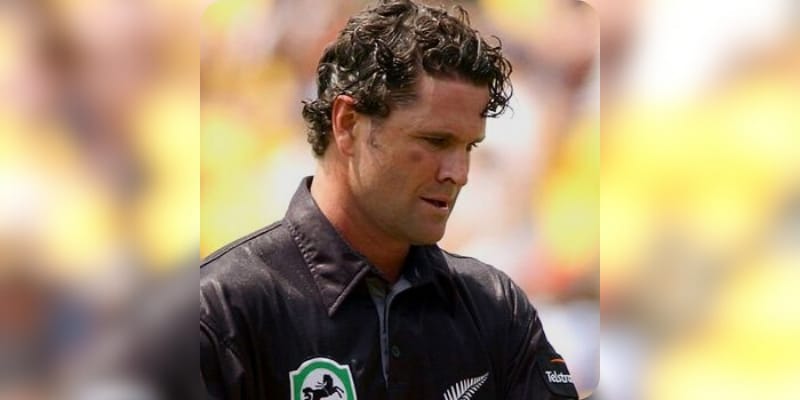 Chris Cairns aka Christopher Lance Cairns is a former New Zealand cricketer. On August 10th, 2021 Chris is being treated at a specialist unit after suffered an aortic dissection in his home in Canberra, Australia. In an interview with AFP, a spokesman for St Vincent’s Hospital said “He’s in a serious but stable condition in intensive care,” and then his wife Melanie said “difficult, upsetting and concerning” and then added “Chris’ family and friends are heartened by the respectful and warm manner in which this terrible news has been reported and received by the public, both in New Zealand around the world, and thanks to everyone for their warm wishes, prayers, and kind words. For now, no further statements will be made regarding Chris’ situation.” David White who is a New Zealand Cricket chief executive said “Chris is a much-loved husband, father, and son – and remains one of our finest all-rounders. We hope he’s able to make a full recovery.” Later, Brendon McCullum said on his radio show “It’s a difficult subject to obviously talking about. We haven’t seen each other for quite a long time,” and added, “We’ve been reflecting on just how fine a cricketer he was when the news came through and what he did for the game and New Zealand cricket throughout his career as well.” Furthermore, Brendon McCullum continued “Our relationship is unimportant in the whole thing, the fact is that Chris is a father and also a son to Lance and Sue. They’ve already had such tragedy in their life with the loss of Chris’ sister a long time ago as well. It’s a really difficult time for those people and I know the cricket community and all those who support the Cairns family will be suffering right now. Today my family and myself are thinking of those people who are suffering.”

What is Chris Cairns Net Worth? 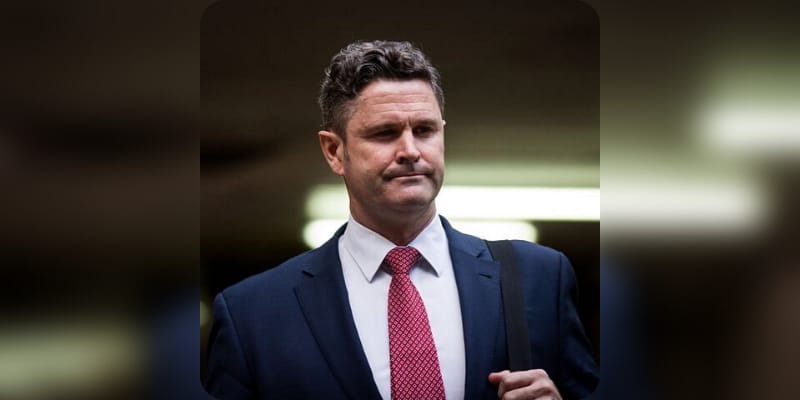 Chris Cairns is the son of former New Zealand cricketer Lance Cairns, in the 2000 ICC KnockOut Trophy Chris played for New Zealand and eventually, his team won by beating India, in the final match Chris helped his team by scoring 102 and by this he became the first player to score a century in an ICC Champions Trophy final. In 2004, Chris scored 158 from just 172 balls in a Test against South Africa and this was another milestone in his career, and in 1999 he earned his career-best bowling performance in Tests against the West Indies, and in that match, he was able to pick 7 wickets by giving away 27 runs and also Chris is the Sixth highest wicket-taker in Tests for New Zealand. Furthermore, Chris is also the only eighth player to have reached the all-rounder’s double of 200 wickets and 3000 runs, in conclusion, he ended his ODI career with 4950 runs and has a Test batting average of 44.02. Besides this, he also played for Northland in the Hawke Cup and captained Chandigarh Lions (India Cricket League) until 2008. In 2004, Chris retired from the New Zealand Test team, and later that year he was appointed an Officer of the New Zealand Order of Merit, and On 22 January 2006, he announced his retirement from ODIs, and then on 16 February 2006, he retired from T20 cricket as well. In December 2013, he was alleged to be involved in match-fixing while he captained Chandigarh Lions in the short-lived Indian Cricket League. In 2014, Chris joined the Auckland council and served as a Truck driver and cleaning bus to meet the daily expense, the former New Zeland cricketer Dion Nash said “He (Cairns) is trying really hard and supporting his family the best way he can. He’s not moping around, he’s showing guts and doing hard work by cleaning bus shelters,” and added “All I can do is support him, but as a friend, it is really hard to watch his name being dragged through the mud with no conclusion in sight. He’s a champion guy and he will come through this stronger.”

The estimated Net Worth of Chris Cairns is around $1 Million USD.