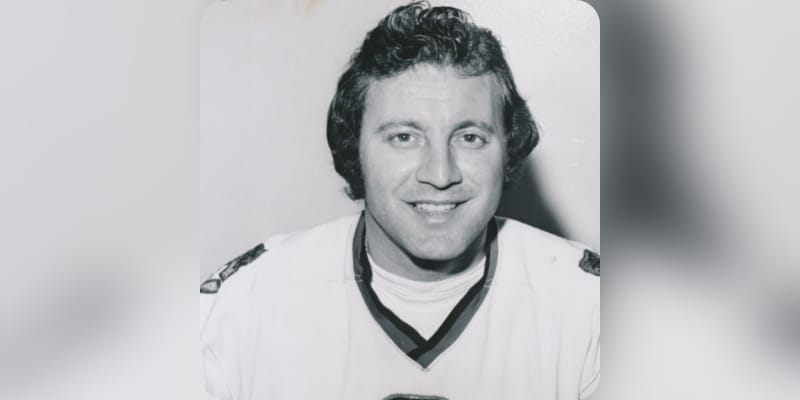 Tony Esposito aka Anthony James “Tony O” Esposito was a Canadian-American professional ice hockey goaltender has died at the age of 78 on Tuesday 10th Aug 2021 after a long battle with pancreatic cancer. Blackhawks chairman Rocky Wirtz said, “As we mourn with his wife Marilyn, sons Mark (Kim) and Jason, and grandchildren Lauren and Kamryn, we celebrate Tony’s life and contributions to the Blackhawks and the community.” Meanwhile, NHL Commissioner Gary Bettman said in a statement: “The National Hockey League, the Chicago Blackhawks, and the city of Chicago lost a beloved member of the hockey family earlier today with the passing of Tony Esposito. From his arrival in the Windy City in the late 1960s through an illustrious playing career and decades as a franchise icon, Tony left an indelible mark — both on the ice and in the community — over the next 52 years.”

Following the news of Tony Esposito’s death, tributes began pouring in online for the Legendary Blackhawks goaltender, with fans offering their condolences to his friends and family. One user said “In every single ball hockey game we played as kids, one of the goalies was Tony Esposito. There were fights over who got to be Tony O that day. The man had style between the pipes. RIP.” Another said “o words for this heartbreak. You were a legend. A wonderful storyteller. You and Marilyn were my delightful hosts at your home, Sinatra’s “Summer Wind” in your jukebox. The best dining companion. A dear friend. I’ll miss you more than I can say. Godspeed, Tony Esposito.”

What was Tony Esposito Net Worth? 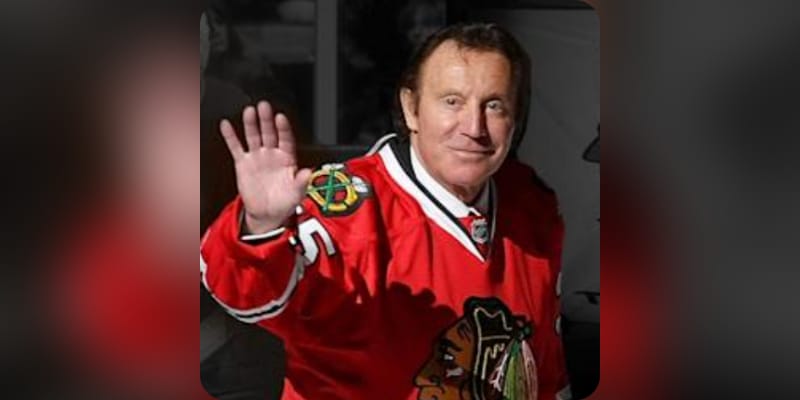 Tony Esposito aka Anthony James “Tony O” Esposito was a Canadian-American professional ice hockey goaltender. He was born on 23 April 1943 in Sault Ste. Marie, Canada, was 78 years at the time of his death. Esposito began his career with the Montreal Canadiens and later he moved to the Blackhawks in an intraleague draft his second season. He was named one of the ‘100 Greatest NHL Players in history in 2017. In 1970 he won the Calder Trophy as rookie of the year after recording 15 shutouts, which remains a modern-day NHL record. Also, he won the Vezina Trophy as the league’s top goalie in 1970, 1972, and 1974 and was a five-time All-Star. Esposito had eight seasons of 30 and finished with 423 wins, which ranks 10th all time.

The estimated Net Worth of Tony Esposito is between $1 Million to $1.5 Million USD.