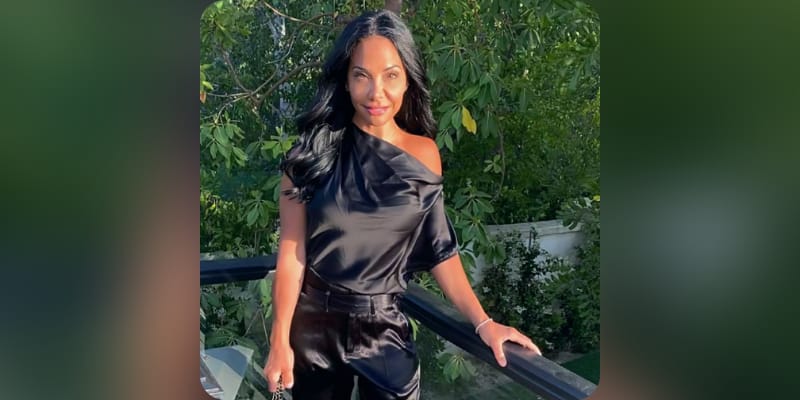 Joumana Kidd aka Joumana Marie Kidd is an actress and former wife of Jason Kidd who is an American basketball coach. In a recently published book titled Giannis Antetokounmpo’s biography which hit the market by NBA writer Mirin Fader on Aug 10th, 2021, in which some of the controversial excerpts about Jason Kidd have made NBA fans hate him. In which it said Kidd was furious after the team lost a ‘winnable’ game on Dec. 23, 2014, Bucks lost 108-101 to the Charlotte Hornets and he puts former Bucks backup center Zaza Pachulia on the spot and Kidd forced the Bucks to cancel their flights and report to practice on Christmas morning after losing a match. Kidd said “I don’t care,” added, “You guys get paid to do a job, so you’re doing your job tomorrow. Things change.” He further took the situation a step further than just having regular practice. He made the players run “like a college team” and even went off on former Bucks big man Larry Sanders — calling him a “terrible player” and a “piece of shit”. Since his behavior against his player’s many users are curious to know about his past and Ex-wife. He was once arrested in 2001 and charged with spousal abuse charges against his wife Joumana Kidd and ordered to pay $200.

What is Joumana Kidd Net Worth? 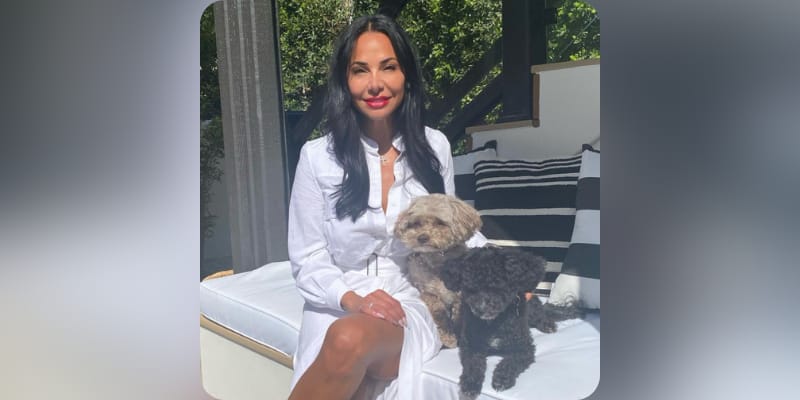 Joumana Kidd aka Joumana Marie Kidd is an actress and journalist. She was born on September 28, 1972, in Foster City, California, U.S.A, she is 48 years old. She attended San Francisco State University. She featured in Vamp U in 2011 and also worked for the entertainment television show Extra. In 2010, she was cast in the VH1 Reality Series Let’s Talk About Pep. Also appeared as a guest commentator fr multiple shows. She also has her show on NET TV (Catholic Cable TV Network) called Women on Women. She later got married to Jason Kidd American basketball coach and retired NBA basketball star in 1997 and the couple was blessed with three children Trey Jason (T.J.), and twins Miah and Jazelle, the couple got divorced in 2007.

The estimated Net Worth of Joumana Kidd is between $7 Million to $10 Million USD.