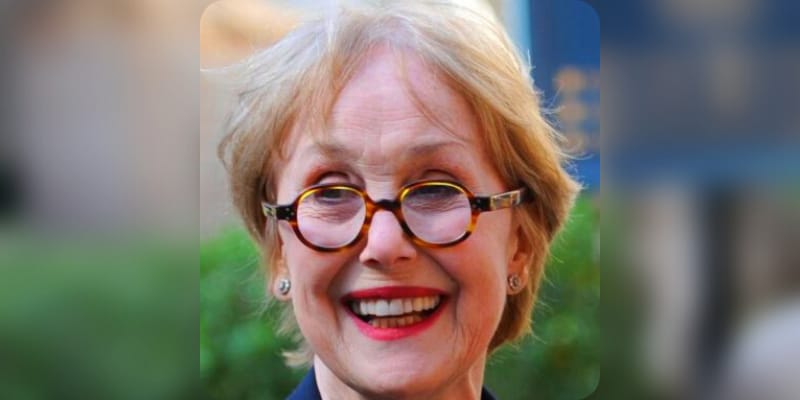 Una Stubbs was an English actress, Television Personality, and Dancer who passed away at the age of 84, on August 12th, 2021 Una died at her home and her death was confirmed by her agent Rebecca Blond in an interview with BBC she said “We are desperately sad to have lost not only a wonderful actress, whose screen and stage career, spanning over 50 years, was so extraordinarily varied, from ‘Till Death Us Do Part’ to ‘Sherlock,’ as well as memorable performances in the West End, at the Old Vic, Donmar Warehouse, Sheffield Crucible, and National Theatre, but also a wickedly funny, elegant, stylish, graceful, gracious and kind and constant friend.” Furthermore, Una’s family friends and fans are paying tribute on social media, Gyles Brandreth who is a television presenter and journalist tweeted “Oh, this is so sad. Such a funny, lovely, gifted lady – a marvelous actress with a special style & a great (and impish) sense of humor. I first met her when she was in Cowardy Custard in 1972 & last saw her at Nicky Henson’s funeral last year. A sad day.” Then, comedian Griff Rhys Jones wrote “Devastated to hear our gorgeous Una Stubbs has passed away. Loved working with her on Murder on the Blackpool Express. Genuine and beautiful person inside & out. Thoughts are with her family.”

What was Una Stubbs Net Worth? 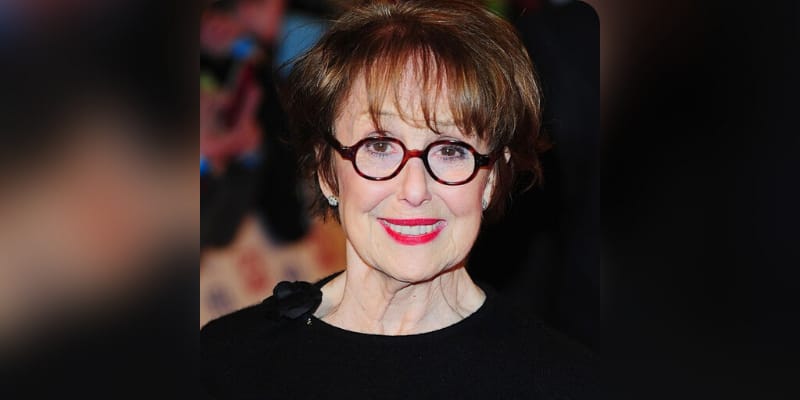 Una Stubbs was the daughter of Angela K. Rawlinson and Clarence Reginald Stubbs, in her lifetime she married twice, from 1958 to 1969 she was married to the actor Peter Gilmore and they adopted a son, Jason and then she got married to actor Nicky Henson and they were together until 1975, the duo shared two children Christian Henson and Joe Henson. Una Stubbs best known for her appearance in the film Summer Holiday (1963), Una rose to fame in 1958 after she posed for Dairy Box chocolates as cover girl and quite often Una referred to as “Rowntrees Chocolate Girl.” In 1956, she appeared on television as Dougie Squires Dancers on the British television music show Cool for Cats and her first major role was in Cliff Richard’s 1963 film, Summer Holiday. Later, she appeared in the film Wonderful Life and from 1966 to 1975 she played the role of Rita, the married daughter of Alf Garnett and from this she gained some popularity and then appeared in the short-lived sitcom Till Death. From 1985 to 1992, Una played the role of Rita in the few episodes of the BBC sitcom In Sickness and in Health and then appeared on the BBC1 TV Series, It’s Cliff Richard!. In her career, she appeared in the shows such as Midsomer Murders, Heartbeat, Casualty, Keeping Up Appearances, Born and Bred, The Worst Witch, and many more. In 2015, Una co-presented The Big Painting Challenge on BBC One alongside Richard Bacon.

The estimated Net Worth of Una Stubbs was between $2 Million to $4 Million USD.