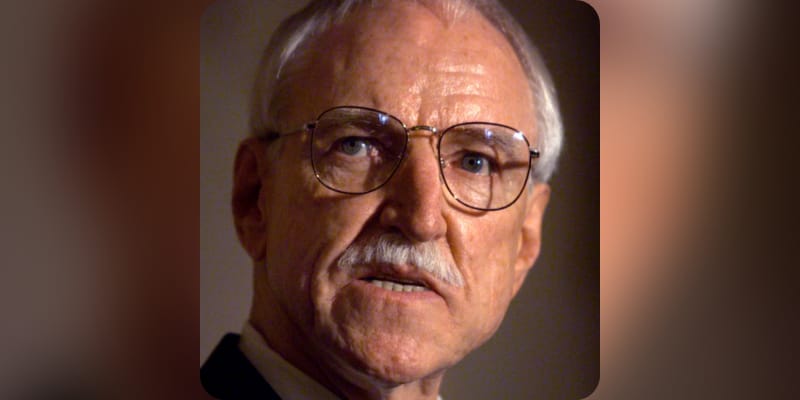 James Hormel aka James Catherwood Hormel who was the first out gay person to serve as a US ambassador and a philanthropist has died at the age of 88 on Friday, the causes for his death remain unknown. Vice President Kamala Harris said in a statement “During his remarkable life, Ambassador James Hormel made history — and he made the world a better place,” added “Jim’s kindness and commitment to human rights, including his efforts to help found the Human Rights Campaign and advocate for those living with HIV/AIDS, changed lives and inspired generations of leaders.” Secretary Antony Blinken tweeted “I was saddened to learn of the passing of Ambassador James Hormel. A trailblazer within this Department, he represented this country with distinction – and sent a powerful message to the world of the values that America holds dear. My thoughts are with his family and loved ones.” Senator Dianne Feinstein said “San Francisco lost a great friend today. A philanthropist, civil rights pioneer, and loving spouse and father, James Hormel lived an extraordinary life and will be deeply missed by many.”

What was James Hormel Net Worth? 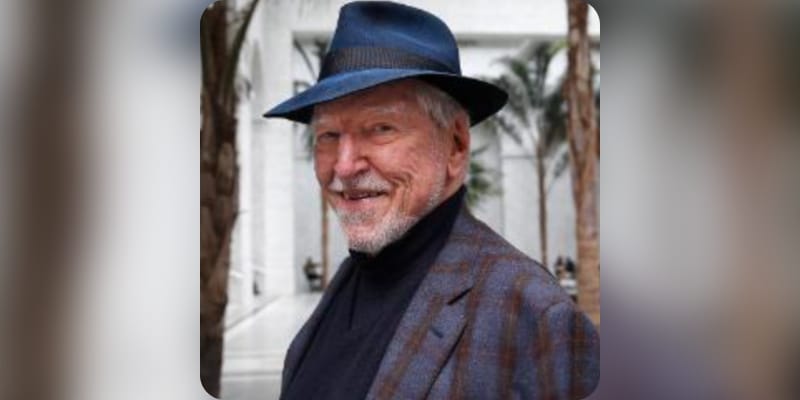 James Hormel aka James Catherwood Hormel was an American LGBT activist, philanthropist, and diplomat. He was born on January 1, 1933, in Austin, Minnesota, USA, he was 88 years old at the time of his death. From 1999 to 2001 he served as the United States Ambassador to Luxembourg and as an ambassador he was the first openly gay man to represent the United States. He contributed to several causes, including breast cancer group, donated to create the San Francisco Public Library’s Gay and Lesbian Center, and HIV/AIDS service organizations. Hormel also served on two separate US delegations to the United Nations prior to being ambassador, was the co-founder of the Human Rights Campaign, and dean of students at University of Chicago Law School where he received his law degree. In October 1997 President Bill Clinton had first nominated Hormel for the diplomat.

The estimated Net Worth of James Hormel is between $3 Million to $5 Million USD.