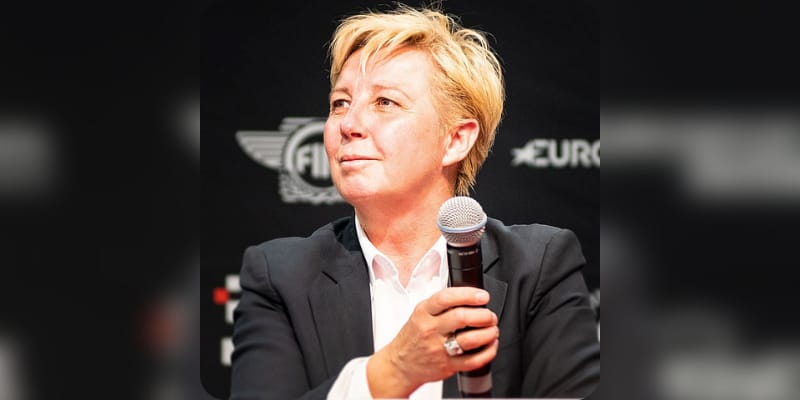 Nathalie Maillet was 51 years old CEO at Circuit of Spa Francorchamps found dead in her home along with two others, according to the report, Nathalie’s Husband Franz Dubois found both women together and killed them before taking his own life. From the report its believed that Maillet’s husband shot and killed both women and then committed suicide, Public Prosecutor (OPP) of Luxembourg said in a statement “According to the first information received, the male individual used his weapon on the two women, who included his wife, causing their deaths, before taking his own life.” Nathalie Maillet’s death shocked her family and friends, the Spa Francorchamps circuit team tributed on social media. Melchior Wathelet who is the Chair of the Board of Directors of the Circuit said “We are upset, obviously. All our thoughts first of all to Nathalie’s family, to her relatives. For those who know her, the circuit is an integral part of her family. This is where she likes to be, this is where she likes to spend time and it is true that today, life for the teams, despite the beautiful WRC party, it’s hard. It’s a difficult day, a painful day and we are all in pain today for what happened. It is true that an event like that, without Nathalie, it is hardly possible and unfortunately, it is the case today. It must have been a beautiful party and yet, we really took a blow. She was someone who really had car racing in her veins. Her DNA was car racing, projects, ambition for the circuit. And she wanted this circuit, which is the most beautiful world, be even more. And she had projects. We spoke with the team, we spoke with the lovers of the circuit and we must continue to make her live here. She is there, she has embodied in the circuit, she is committed to the circuit. We must continue to make it live as she would have liked. She had beautiful projects, we must bring them to fruition. There will always be this little part of Nathalie at the within the circuit. It’s a hard day.”

Who was Nathalie Maillet? 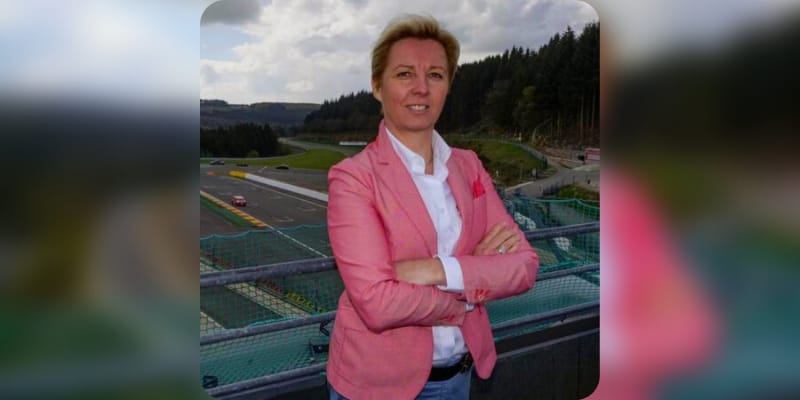 Nathalie Maillet comes from a well-known french racing family and she made her name in Belgian motorsport, in June 2016 she was appointed CEO of the Circuit de Spa-Francorchamps. In 1996, she graduated from the University of East London with BSc (Hons) Dip Arch and started her career as an Architect at Churchill Hui Ltd and worked there from 1998 to 2000. Then, she became the owner of Churchill-Hui Int’l, an Industrial architect and Quantity Surveyors. According to her website Nathalie Maillet describe herself as “Active and enterprising, I am passionate about multiple disciplines. I live in the center of these passions, as between parallel lines: these are my guidelines. That’s my philosophy in architecture: the space “between” attracts me, the threshold of phase change. I like to define spaces where none exist. I have the conviction to make my contribution to a better world through architecture and being an actor in the energy sector.”

How old was Nathalie Maillet? and What’s her Husband’s Name? 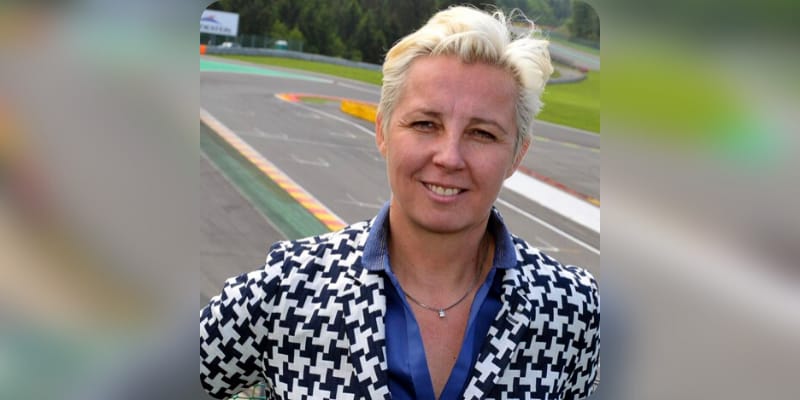 How Rich was Nathalie Maillet?

The estimated Net Worth of Nathalie Maillet was between $20 Million to $30 Million USD. 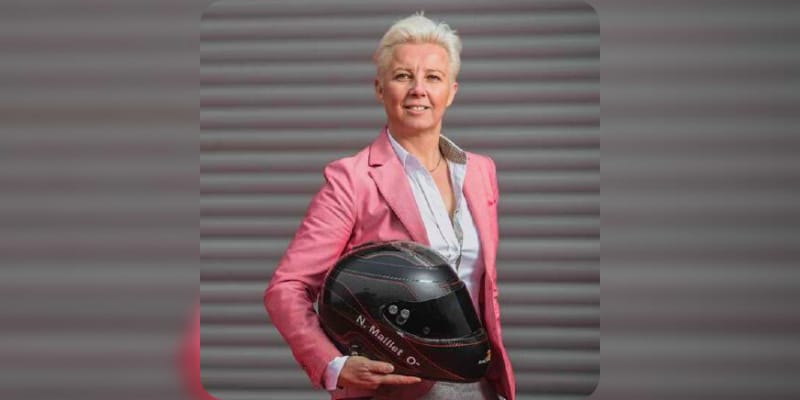