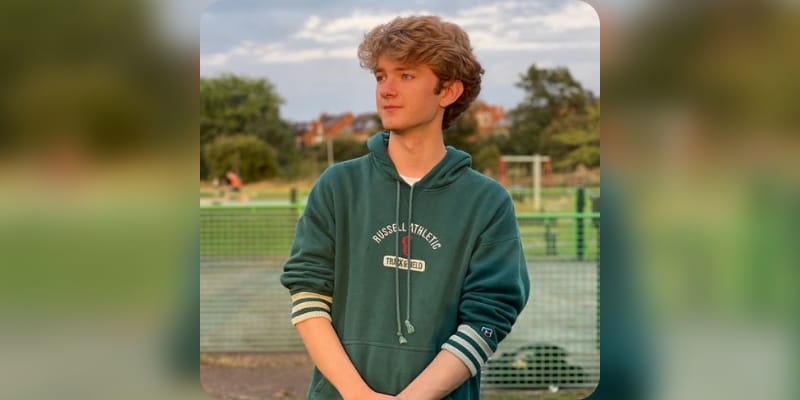 TommyInnit aka Thomas Simons is a YouTuber and Twitch Streamer from Nottingham, England. He is best known for his Minecraft videos and has two Guinness World records under his name, recently he featured in Sub Urban and Bella Poarch’s music video, INFERNO and it has been viewed over 15 million times during the time of writing. In mid-August 2021, he tested positive for COVID 19 and Tommy confirmed on the live stream, he said “It’s fine I have taken all the precautions,” and added, “It’s like having a really bad flu.”

What is TommyInnit Net Worth? 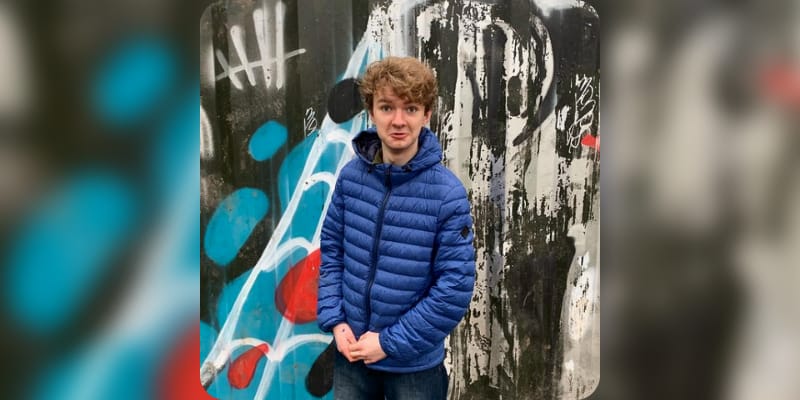 TommyInnit is an English Twitch streamer and Social media personality, he uploads videos related to Minecraft and even lives streams it, now he’s collaborated with The Dream SMP, it been created by YouTubers Dream and GeorgeNotFound. On Youtube, he boasts 10.4 million subscribers and his most-watched video is “I met Wilbur Soot in real-life…,” it been viewed over 30 million times during the time of writing, in 2021 he holds two Guinness World Records – Most viewers of a Minecraft gameplay live stream on Twitch and Most followed Minecraft channel on Twitch. Furthermore, TommyInnit in total has 7 YouTube channels combined he has over 21 million-plus subscribers and his Twitch channel has over 6.1 million followers which is the most-followed Minecraft channel on Twitch. In 2018, TommyInnit began his twitch channel and began streaming Minecraft, PUBG, and Fortnite, on Jan 20th, 2021 he achieved a milestone on twitch after his finale of the Dream SMP stream received over 650,000 viewers and became the third-highest all-time concurrent viewer Livestream on Twitch and it overtook Ninja’s Fortnite collaboration with Drake. On 15th February 2013, he launched his Youtube channel named Channelnutpig and started another channel TommyInnit on December 24th, 2015. On 9th September 2018, he uploaded his first video on his TommyInnit channel and his started his another channel under his name on April 1st, 2021, and his other channel name is TommyOutit, TommyVODS, Tom Simons, tomaye, and TommyCLIPS.

The estimated Net Worth of TommyInnit is between $2 Million to $3 Million USD.

1 thought on “TommyInnit Net Worth: How Rich is TommyInnit?”