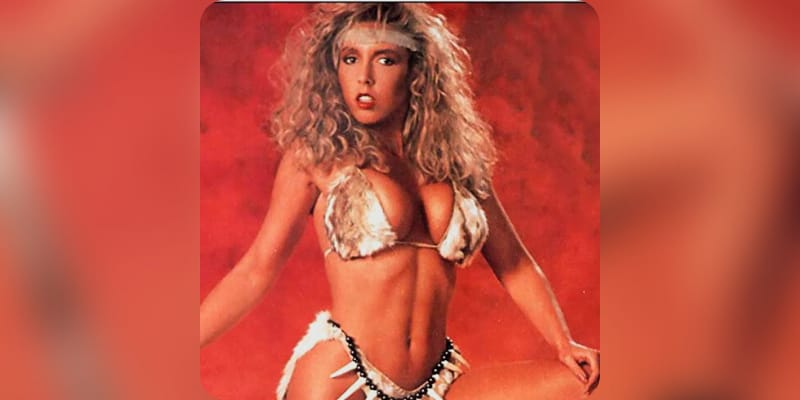 Victoria Paris was 60 years old Adult Actress who passed away after battling cancer, on social media tributes are pouring after the news of Victoria’s death was confirmed. Axel Braun who directed the movie Fantasy Nights in 1990 in which Victoria Paris made her debut, wrote “I wrote the lead specifically for her because she was very classy and had an aura of innocence that fits perfectly with the story I wanted to tell,” and added “When I first met her at the table reading she told me that, just like myself, she didn’t smoke, drink or do drugs, which was very unusual for the times, and I immediately noticed that she was extremely professional, personable and meticulously prepared, which is something that definitely helped make that production smooth and pleasant,” then he continued “I bumped into her several times over the years at the Cannes Film Festival because she loved to travel and she enjoyed the finest things in life. And from my experience with her, she was one.”

Who was Victoria Paris? 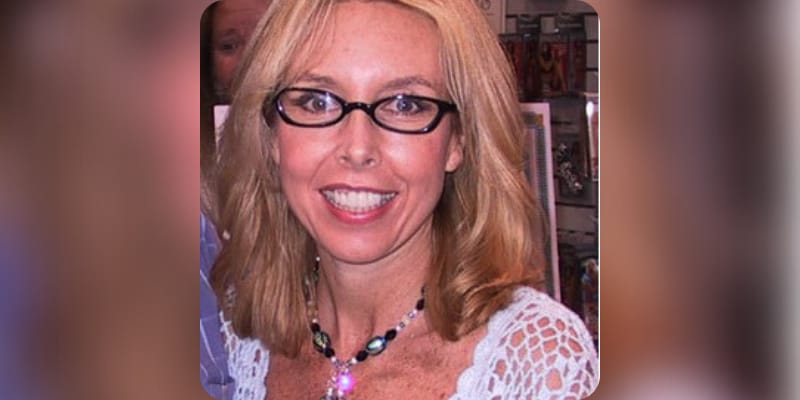 Victoria Paris graduated from Montana State University with a degree in nutrition. In 1988, Victoria Paris made her adult career debut and starred in the movie Fantasy Nights directed by Axel Braun, before she entered the adult industry Victoria worked as a mud wrestler and nude model. In 1989, she starred in the movie Live In, Love and also acted in Girls of Double D 7. In 1990, she won AVN’s Best New Starlet award and then earned the Best All-Girl S*x Scene award for Henri Pachard’s The New Barbarians, then she won the Best Couples S*x Scene award, Best Girl/Girl Scene award from the X-Rated Critics Organization. Furthermore, Victoria Paris acted in several movies such as The Chameleon, Buffalo, The Adventures of B*ttman, S*x Kittens, and Night Trips. In her career, she featured in over 100 adult films and her best-known films are The Chameleon, Beauty & the Beast II, The New Barbarian, and The Seduction of Mary. The estimated Net Worth of Victoria Paris was between $300k to $500k USD.