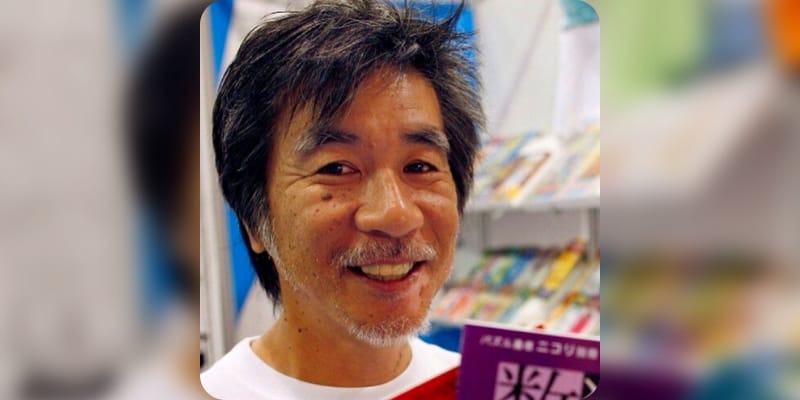 Maki Kaji aka Godfather of Sudoku was 69 years old Japanese puzzle manufacturer and president of Nikoli Co., Ltd. On August 10th, 2021 he passed away at home in Tokyo, Nikoli Co wrote in a statement “Maki Kaji, who spread the love of puzzles in the world as “Godfather of Sudoku,” passed away at 10:54 PM on August 10, 2021 at home in Tokyo. The cause of death was bile duct cancer. He was 69 years old.” Later, in a statement with Associated Press, the company said “Kaji-san came up with the name Sudoku and was loved by puzzle fans from all over the world,” and added, “We are grateful from the bottom of our hearts for the patronage you have shown throughout his life.” Nikoli’s chief executive Yoshinao Anpuku told: “Our mission is to pursue Maki’s vision and possibilities.”

What was Maki Kaji Net Worth? 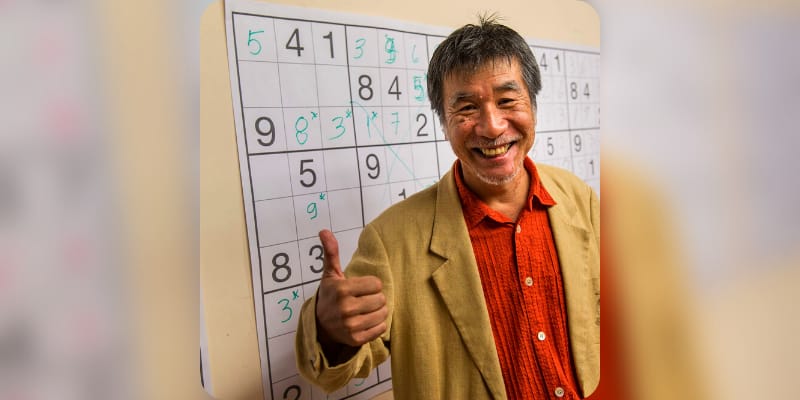 Maki Kaji studied at Keio University but dropped out and started a publishing business, in 1980 he launched a quarterly puzzle magazine called Nikoli. The name “Nikoli,” is the horse name that had won the 1980 2000 Guineas Stakes race in Ireland and Maki decided to name the magazine as same, then he founded a company under the same name in 1983 and by the end of the year, it had 50,000 quarterly readers. Furthermore, he is best known as “the father of Sudoku” and now it’s widely known game around the world also he introduced various other puzzle games, such as Masyu. In an interview with BBC, he told “I get really moved when I see a new idea for a puzzle which has lots of potentials,” and continued I get really excited about it. It is like finding treasure.” However, the true origins of Sudoku are not known but many believe it came from China or Arab countries. Nikoli was first published in August 1980 and now the company called “NIKOLI Co., Ltd.” Till now, Nikoli has created over 200 kinds of original puzzles and some of the popular Nikoli puzzles are Bag, Connect the dots, Country Road, Crossword, Cipher crossword, Edel, Fillomino, Gokigen Naname, Goishi Hiroi, Hashiwokakero, Heyawake, Hitori and many more. Maki Kaji is survived by his wife, Naomi, and two daughters.

The estimated Net Worth of Maki Kaji is between $10 Million to $15 Million USD.