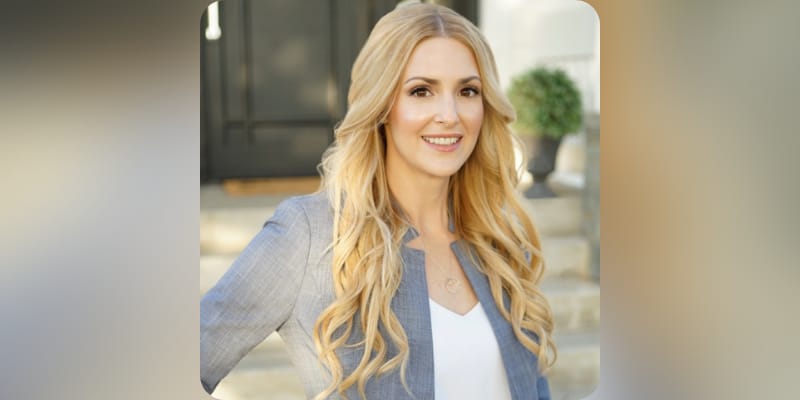 Apryl Stephenson is a real estate broker and the ex-wife of Ben Youcef is an Algerian actor. Recently, Ben and Sandra Lee the American television chef and author are rumored to be engaged. However, ben is still married, according to reports on Tuesday, Stephenson and Youcef’s divorce is still pending. Stephenson acknowledged to the Daily Mail that they are still married and told the outlet “We are going through a divorce and I wish Ben and Sandra the best of luck. But I have nothing more to say.” A friend on the other hand spoke about the ongoing divorce and also spoke about the tense they said “Ben is an opportunist. I’m sure he is loving the media attention he is getting. He craved this sort of attention for several years and now he has it. Months ago, he told people he is dating a ‘celebrity;’ he was so proud to say it,” added “Poor Sandra. She’s gone from a sexual predator in Andrew Cuomo to Ben, an opportunist. He has his own agenda.”

Who is Apryl Stephenson? 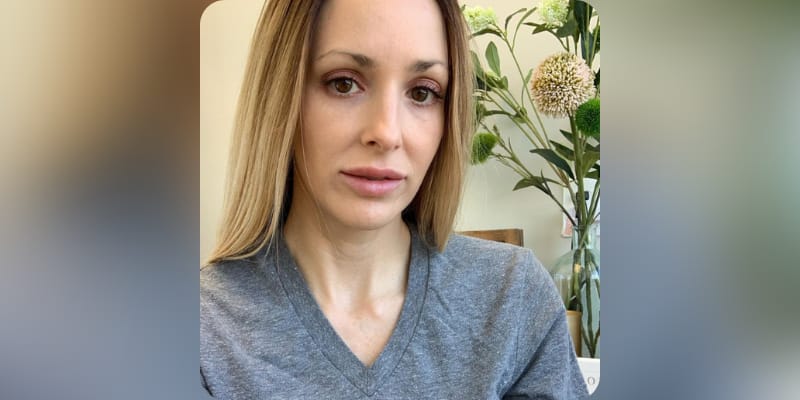 Apryl Stephenson is a real estate broker and a mother of five years old twins. She is a Real Estate Strategist based in Murrieta, California. Since December last year 2020, she has been working for Mint Real Estate. She also served at Rancon Real Estate and worked as a business operations manager, resource manager, business process analyst, and sales and traffic coordinator for companies like Alkami Technology and ACI Worldwide. She holds a Bachelor’s degree in Public Relations from Pepperdine University and from The George L Graziadio School of Business and Management she holds an MBA in General Management. She is a licensed real estate agent and has been certified by the California Department of Real Estate.

Her LinkedIn bio reads “Apryl launched her career working for startup and global banking software companies throughout Los Angeles. In a business operations role, Apryl became an expert in developing and implementing high-concept ideas, including capacity planning, forecasting, and process design, with the goal of building infrastructures that would help businesses grow and thrive rapidly,” added “She is a mom to two sets of twins, which undoubtedly brings adventure and spontaneity to her life. Apryl is able to maintain equilibrium through daily self-care rituals, which include meditation, exercise, mindfulness, and taking care of herself from the inside out. By staying balanced, Apryl is able to perform at the highest level & be fully present in her personal and professional relationships.”

How old is Apryl Stephenson? 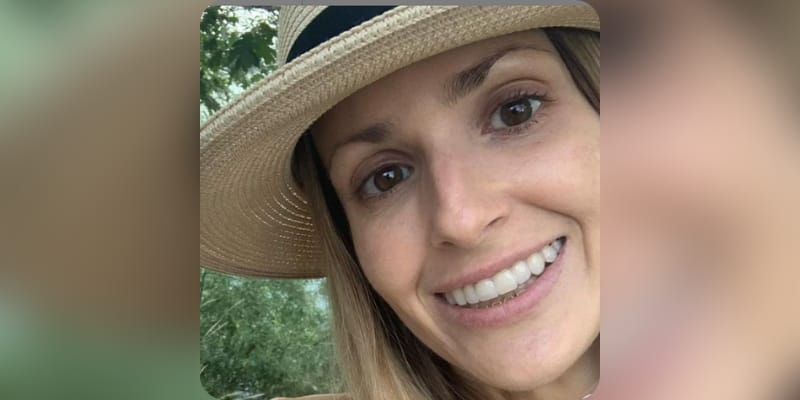 Apryl Stephenson was born in 1979 in Murrieta, California, the United States, she is 42 years old. Talking about her parents and siblings we do not have much information regarding them. However, we will keep you updated very soon.

Who is Apryl Stephenson Ex-Husband? 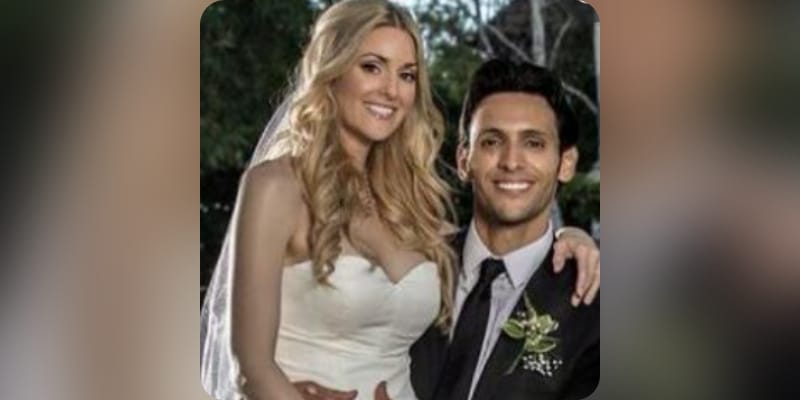 Apryl Stephenson was married to Ben Youcef who is an actor. The duo share five-year-old twins. However, they got separated in 2019 and filed for divorce in January 2020. Recently, ben and Sandra Lee were spotted in St. Tropez and Paris, she was sporting a large ring on her left ring. However, there is speculation that many think Ben and Sandra are engaged. A friend said “‘Apryl and Ben lived a short time together as husband and wife, they never really lived together as husband and wife after the twins were born. Ben always maintained his 2- bedroom 2 -bathroom rent-controlled apartment.”

What is Apryl Stephenson Net Worth?

The estimated Net Worth of Apryl Stephenson is around $1 Million USD. 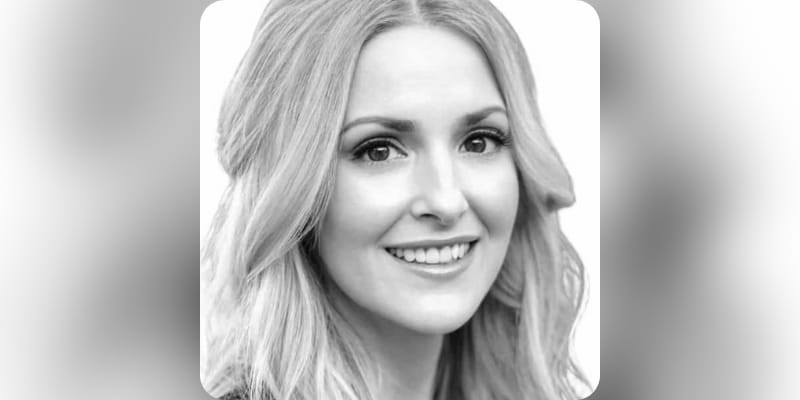