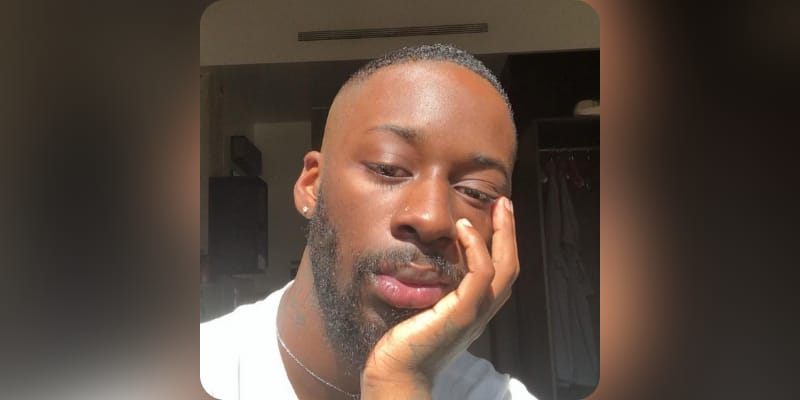 GoldLink aka D’Anthony William Carlos who is an American rapper, songwriter, and singer. He is currently trending on Twitter not because with his new album but Twitter users are talking about whe he had got ‘canceled’ in 2019 just because of an Instagram post he made againts Mac Miller who is a rapper, songwriter, singer, and record producer. One user said on Aug 17th through a tweet: “Cancel culture isn’t real unless your name is Daniel Caesar or Goldlink lmaooo. They got them n**ros outta here.” After this tweet, many users were surprised to know that GoldLink was “canceled”. On 2019 Nov 27th the rapper share a picture of Mac Miller and captioned ” “I’d be lying if I said I was surprised to hear that you died on us. Not because you were necessarily troubled, but because you were special and because of that, you were troubled.” Added “I always thought you drove yourself insane about your own music. So much that, you would adopt styles as an homage to those around you that you loved. That’s where our problem started. Divine Feminine was an actual blueprint of “and after that, we didn’t talk”.

What is GoldLink’s Net Worth? 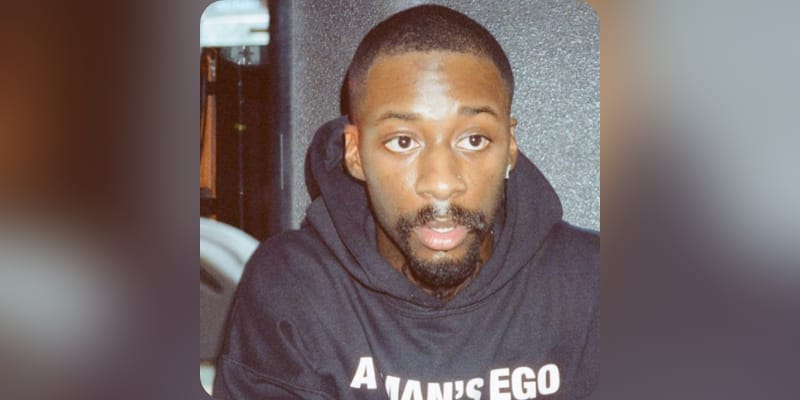 GoldLink aka D’Anthony William Carlos who is an American rapper, songwriter, and singer. He was born on May 17, 1993, in Washington, D.C., U.S.A, he is 28 years old. His Instagram boasts 330K followers with 74 posts at the time of writing this article. He released his first mixtape in 2014 The God Complex. In October 2015, he released his second mixtape, And After That, We Didn’t Talk. Later, he released his third mixtape on March 24, 2017, At What Cost. His debut studio was released on June 12, 2019 album, Diaspora. He also runs a youtube channel under his name and the channel was started on May 12th, 2015.

The estimated Net Worth of GoldLink is around $500K USD.