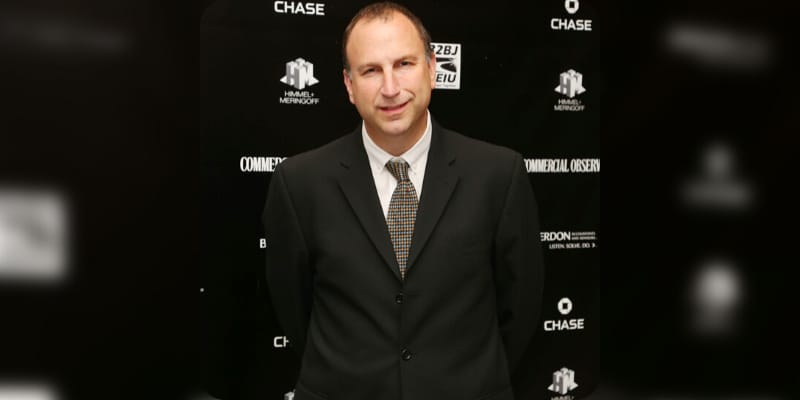 Ken Kurson is a Journalist, Writer, Musician, Political Consultant, and former editor-in-chief of The New York Observer, in Jan 2021 former president Donald Trump pardoned Kurson after he was charged with allegedly cyberstalking his ex-wife. According to the report, Ken Kurson used spyware and accessed his ex-wife’s Facebook and Gmail passwords and this all took place during his divorce. From 2015 to 2016, Ken was accused of Criminal trespass and eavesdropping and during that time he worked as the editor-in-chief of the New York Observer, owned by Donald Trump’s son-in-law, Jared Kushner who happens to be friend of Ken Kurson. On August 18th, 2021, Ken was charged in a New York state court with cyberstalking which occurred in 2015 and 2016, Cyrus R. Vance Jr who is the district attorney from Manhattan said in a statement “We will not accept presidential pardons as get-out-of-jail-free cards for the well-connected in New York.”

What is Ken Kurson Net Worth? 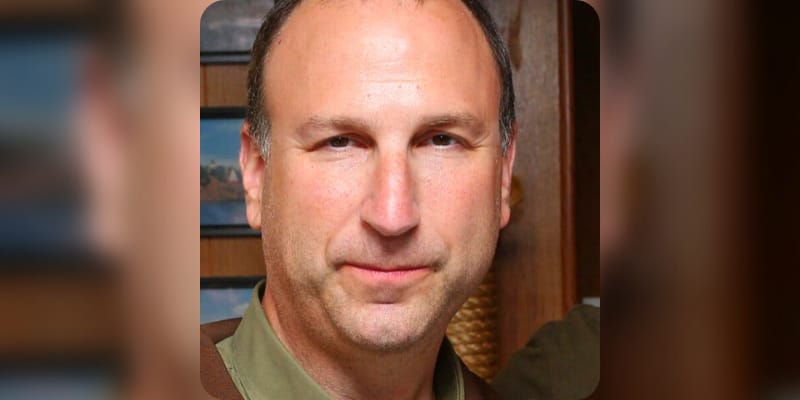 Ken Kurson is the younger brother of Robert Kurson, is an American author, and best known for his 2004 bestselling book, Shadow Divers. In 19686, Ken graduated from Glenbrook North High School in Northbrook, Illinois, and attended the University of Chicago but dropped out of college to pursue his career in the music world. Later, he played bass for the Chicago punk rock band Green and along with David Levinsky founded the band named The Lilacs in 1990. They released a debut EP “The Lilacs Love You,” and followed up by “The Lilacs Hate You.” In 1992, the band released “The Lilacs Rise Above the Filth,” and was produced by Brad Wood but in the next year, he joined Rolling Stone as an Intern and then worked some time with Harper’s and Worth magazine, before he landed a job in the United Media as editor. In the meantime, Ken started “The Kenny Quarterly,” a publication on financial topics and in the next year Ken and his friend John Packel turned The Kenny Quarterly into Green and it was acquired by Bankrate in 1999. From 1997 to 2001, Ken was a contributing editor at Esquire and then served as Deputy Director of Communications for Giuliani Partners from 2002 to 2006 and during his time working there he co-authored Rudy Giuliani’s book Leadership. In May 2007, Giuliani hired Kurson and was put in charge of the Mid-Atlantic Region – New Jersey, Delaware, and Maryland and then was promoted to chief operating officer and served in this position until 2008. Later, he worked at Jamestown Associates it’s a Republican political consulting firm. Earlier, Kurson ran for New Jersey General Assembly election for the 34th Legislative District as a Republican and received 17.6% of the vote. From 2013 and 2017, he worked as the editor-in-chief of The New York Observer, which is owned by Jared Kushner, and then worked as a senior managing director at Teneo Strategies, a firm run by allies of Hillary Clinton and Bill Clinton. From Feb 2017 to October 2020, he served as a board member of the payments company Ripple Labs.

The estimated Net Worth of Ken Kurson is between $4 Million to $8 Million USD.