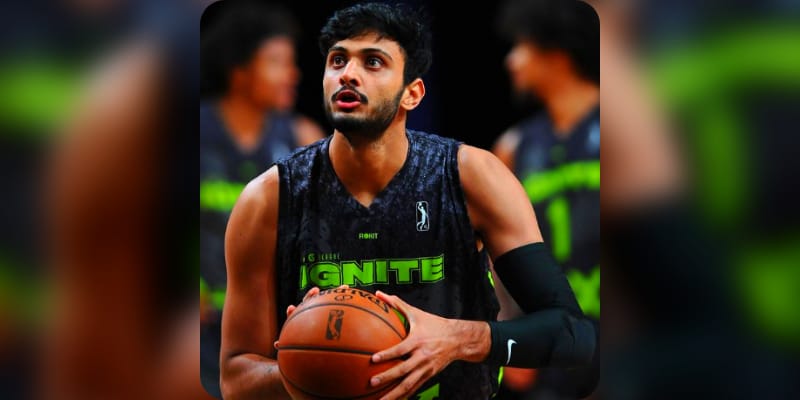 Princepal Singh Bajwa is an Indian professional basketball player who stands 6 feet 9 inches tall, Singh plays for the NBA G League Ignite of the NBA G League. On July 28th, 2020, he signed a one-year contract with the NBA G League Ignite and became the first NBA Academy India graduate to sign a professional contract. Then, he was selected in the Sacramento Kings and joined the 17-member squad, on August 17th, 2021, his team won the 2021 NBA Summer League title against Boston Celtics, and Princepal Singh Bajwa made history by making the first Indian in NBA to be part of a championship roster. On August 18th, 2021, NBA India Twitter Handel wrote “#PrincepalSingh makes history. Becomes the first Indian in NBA history to be part of a championship roster at any level of the NBA.”

What is Princepal Singh Bajwa Net Worth? 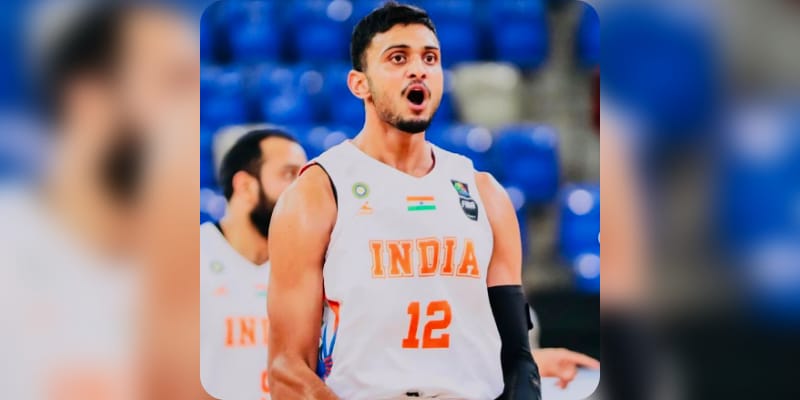 Princepal Singh Bajwa was born in Dera Baba Nanak, Punjab, India, his father Gurmej Singh is an electrician and stands 6 feet tall and his mother, Hardeep Kaur is a housewife. He started his career in Volleyball and moved to the volleyball academy in Ludhiana to pursue his professional Volleyball career, but Ludhiana Basketball Academy coach Jaipal Singh suggested playing basketball because of his height, at that time Singh was standing 6 feet 6 inches tall. In 2016, Sing received a $75,000 worth three-year full scholarship to play at SPIRE Institute and Academy in Geneva, Ohio but unfortunately, his visa was rejected twice, and couldn’t make it. Later, Princepal Singh Bajwa for 18 months trained at the NBA Academy India in New Delhi, and in May 2017 NBA Global Academy called up Singh on a two-year contract to train in the Australian Institute of Sports Centre of Excellence in Canberra. Previously, he played for the Indian junior national team and led India to the gold medal at the SABA Under-16 Championship in Kathmandu, Nepal in September 2017 and was also named as the tournament MVP. Later, he competed at the FIBA Under-16 Asian Championship in Foshan, China, and the 2018 FIBA Under-18 Asian Championship in Nonthaburi, Thailand. Princepal Singh Bajwa made his debut for the Indian senior national team in December 2018 at the Super Kung Sheung Cup International Championship in Hong Kong. On July 28th, 2020, he signed a one-year contract with the NBA G League Ignite and was selected to play for Sacramento Kings, on August 17th, 2021, his team won the 2021 NBA Summer League title against Boston Celtics.

The minimum salary for a G League player is around $125k USD, the estimated Net Worth of Princepal Singh Bajwa is between $100k to $300k USD.