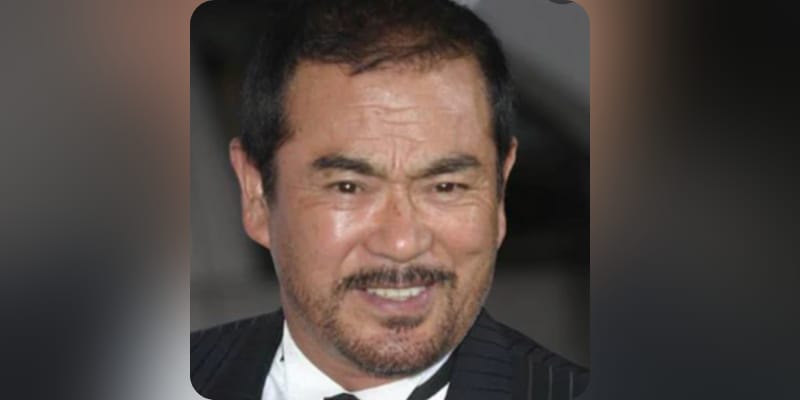 Sonny Chiba was a Japanese actor and martial artist has died at the age of 82 on Thursday, August 19, 2021. According to reports, he was suffering from pneumonia caused by Covid-19. Following the news of Sonny Chiba’s death, tributes began pouring in online for the actor, with fans offering their condolences to his friends and family. One fan wrote, “R.I.P. to legendary actor Sonny Chiba, who has passed away. He once helped create a mascot named Jube, based on the samurai Yagyu Jubei, who Chiba played in various movies and TV shows.” Another tweeted “Sonny Chiba passed due to COVID. many will probably know him as Hattori Hanzo from Kill Bill, but he had such an accomplished film career spanning over 50 years of awesome king fu films like Golgo 13 and Shoguns Samurai RIP”. While another tweeted, “RIP Sonny Chiba, the Street Fighter. A legend is so larger-than-life, so ferocious, ao awesome that wolfman Chiba was just a meaner angrier Chiba. His skull-crushing bone-crunching bear-fighting legacy will not be forgotten.”

What was Sonny Chiba Net Worth? 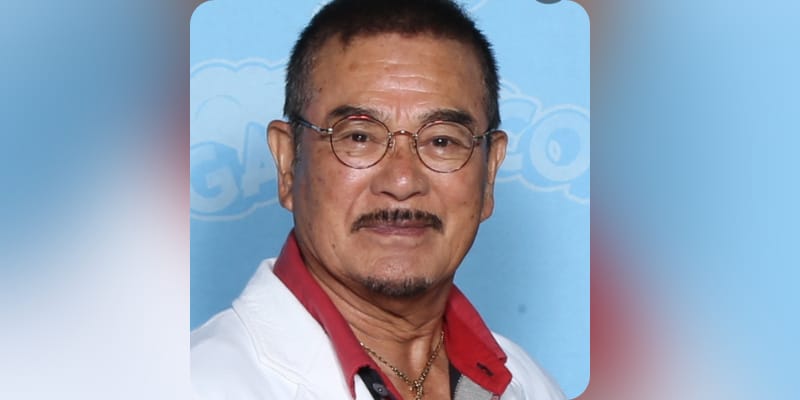 Sonny Chiba was a Japanese actor and martial artist, he was born on January 22, 1939, in Fukuoka, he was 82 years old at the time of his demise. He had roles in American films like “Kill Bill” and “The Fast and The Furious: Tokyo Drift.” He studied under karate master Masutatsu “Mas” Oyama and in 1965 earned a first-degree black belt. He played Oyama in a trilogy of films, “Champion of Death,” “Karate for Life,” and “Karate Bearfighter”. In 1960 he began his career in film and TV. Some of Chiba’s other credits included “Champion of Death,” “The Bullet Train,” “The Storm Riders,” “Doberman Cop,” “Karate Warriors,” “G.I. Samurai” “Shogun’s Samurai,” and many more.

The estimated Net Worth of Sonny Chiba is between $2 Million to $4 Million USD.

(Image Source: Wikipedia, Twitter)
‘
Copyright Warning: We put Hardwork into generating High Quality and Original articles. The content published on BiographyDaily.com may not be republished, copied, redistributed either in whole or in part without Acknowledgement or due permission.