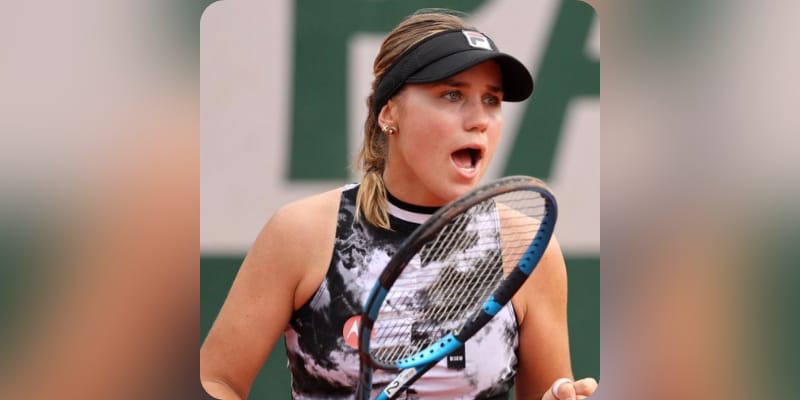 Sofia Kenin aka Sofia Anna Kenin is an American tennis player. Earlier this year Kenin announced she is no longer getting trained under her father Alex Kenin and said she will be getting trained under coach Max Wenders. Recently, she celebrated her coach’s 26th birthday on social media, and Kenin made their romantic relationship on ‘Instagram official’ by saying “Happy birthday, babe <3”. In May she announced she will be parting ways from her father as a coach on Instagram and captioned “I wanted to let everyone know that after many years together I have decided to part ways with my father as my coach. This was not an easy decision for me as we shared many great moments and had a lot of success. I will be forever grateful for my dad’s sacrifice and contributions towards getting me to where I am today. I am excited for what the future holds and look forward to putting together a new technical team in the coming weeks ahead. I can’t wait to get back on the court next week in Rome.”

What is Sofia Kenin Net Worth? 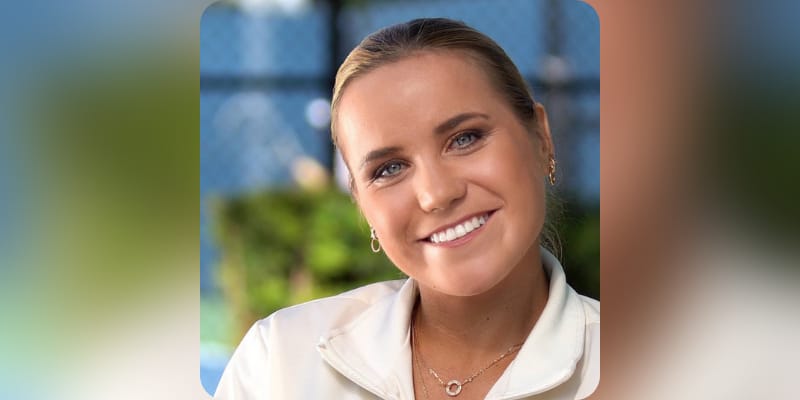 Sofia Kenin aka Sofia Anna Kenin is an American tennis player. She was born on November 14, 1998, in Moscow, Russia, she is 22 years old. She is ranking No. 4 in the world at the Women’s Tennis Association. She has won five WTA singles titles in total and won two WTA doubles titles, including the 2019 China Open. She began playing tennis at the age of five and was coached by her father until May 2021. She has also worked with Nick Bollettieri. At the age of seven, she began playing in United States Tennis Association. She was ranked Number one in the USTA national rankings. She also won the USTA Girls 18s National Championship. Her Instagram boasts 212K followers with 300 posts at the time of writing this article.

The estimated Net Worth of Sofia Kenin is between $2 Million to $3 Million USD.