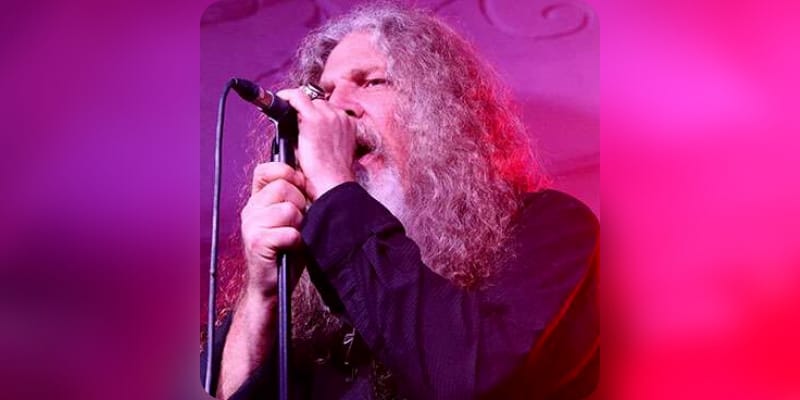 Eric Wagner was 62 years old American heavy metal singer who passed away on August 22, 2021, according to the report he died from COVID-19 and his demise was confirmed by his oldest son Luke Wagner on social media, he wrote “Hey all this is Luke Wagner his oldest son. Eric Wagner has passed away.” On social media, The Skull bandmate Chuck Robinson wrote “This morning I awoke to the worst news… We are all truely devastated.. My dear friend, band mate and brother Eric Wagner has passed. Goodnight Tempter.. We love you..”

What was Eric Wagner Net Worth? 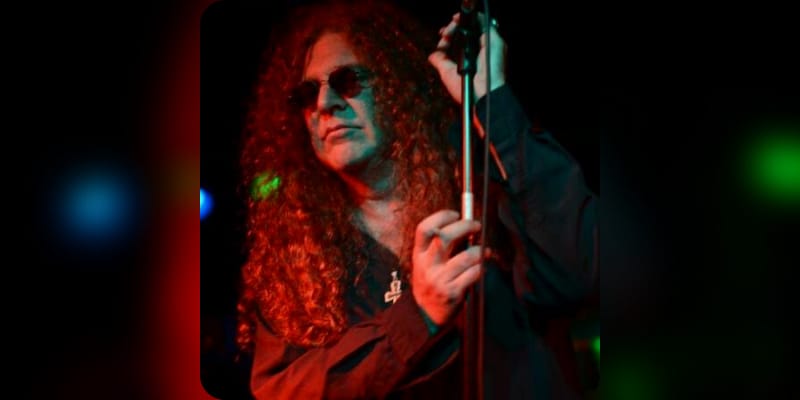 Eric Wagner is an American heavy metal singer and formed the band Trouble in 1979, the band is considered one of the pioneers of doom metal and other members of the band were guitarists Rick Wartell and Bruce Franklin, and drummer Jeff Olson. The band released their first two albums, Psalm 9 and The Skull, till date the band had released eight studio albums. In 1997, Eric Wagner left the band and rejoined in 2000 and then was inactive for eight years, with the band Trouble he recorded  Run to the Light, Manic Frustration, and Plastic Green Head. In 2004, he appeared on Dave Grohl’s heavy metal side project Probot with the song “My Tortured Soul”. In 2007, he recorded the album with Trouble and released the seventh studio album named Simple Mind Condition. Furthermore, Eric Wagner also made his name under the band name Blackfinger and with them, he recorded Blackfinger (2014) and When Colors Fade Away (2017).

The estimated Net Worth of Eric Wagner was between $500k to $1 Million USD.