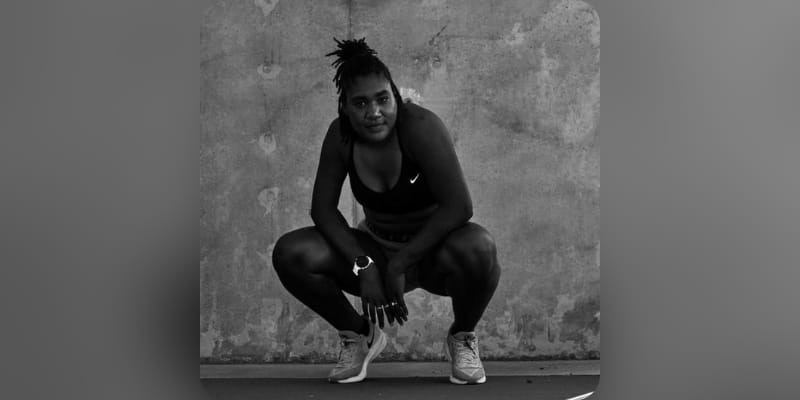 Deja Young is an American Paralympic athlete, currently she is one of the USA’s most successful Para-athletes. She is all set to compete in Tokyo Paralympics on August 24. She struggled with bout of depression in 2016 and a profile published on the International Paralympic Committee website, Deja Young said about an incident, “It was a long process and very mentally draining. I went through a very deep depression and it was hard. What got me through was focusing on my love for athletics. Giving up on it wasn’t an option as it had got me so far and I knew it could take me further. I knew that my story could not only help myself but help others. That’s one of my biggest things, I want to do more. I want to speak on mental health, on breaking down barriers. I like to tell people that you take care of your body because you want to stay healthy, your mind is the same. Your mind needs to be fed positive things. They both need to be healthy for you to function.” At Wichita State University she earned a track scholarship and learned about the Paralympics at a college meet she said “I have been running for years but I didn’t discover Para-athletics until I was asked at one of my college meets, ” Young said. Talking about why she chose this sport, Young said, “The community was so inviting and it allowed me to not only travel but to find myself.”

What is Deja Young Net Worth? 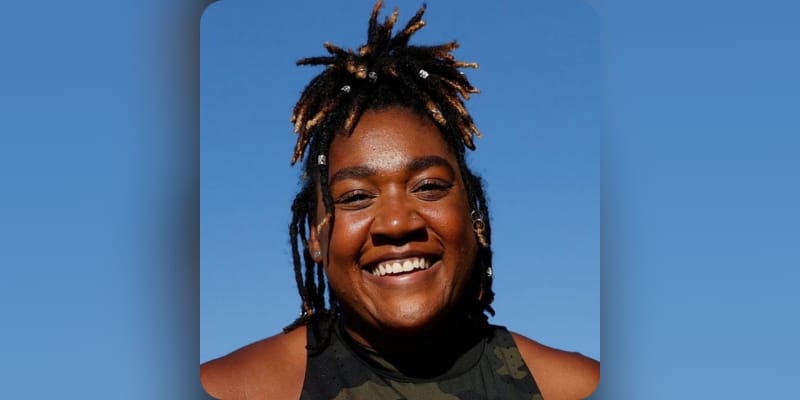 Deja Young is an American Paralympic athlete, currently one of the USA’s most successful Para-athletes. She is all set to compete in Tokyo Paralympics on August 24. She was born on 10 June 1996 in Mesquite, Texas, the United States, she is 25 years old. She participates in the T46 sprinting events and won two gold medals at the Rio Paralympics in 2016. Between the years 2015 to 2019, she has won 4 gold medals and 2 silver medals at the World Championship events. She was a member of the United States team that won the first world championship gold medal in the universal 4x100m relay in 2019.

The estimated Net Worth of Deja Young is around 1.5 Million USD.