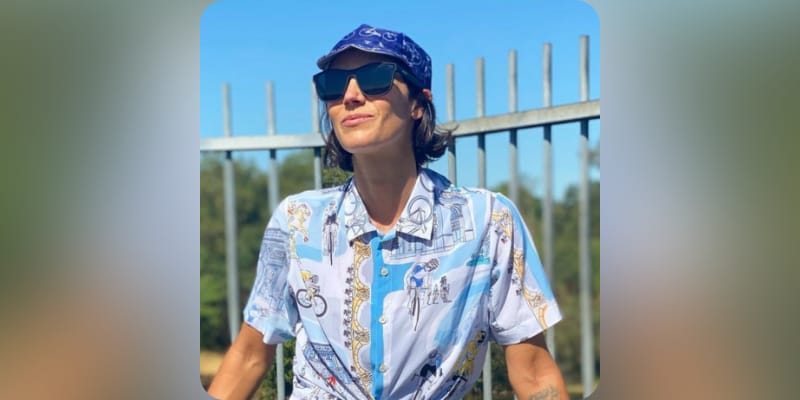 Lindsay Michelle Nader is an American actress and well-known daughter of late American actor Michael Nader, her father passed away on 23 August 2021 at his home in Northern California. The death news was announced by his second wife Jodi Lister. The statement read “With heavy heart, I’m sharing the news of the passing of my beloved, Michael. We had 18 wonderful years together with the many dogs we fostered and adopted.” She further added, “Recently, Michael was so thrilled to reconnect with his friends from the cast of Dynasty during Emma Samms virtual event to help raise funds for Long-Covid research. He was a beautiful and fascinating man with many talents and skills. I will miss him forever.” Following the news of Michael Nader’s death, tributes began pouring in online for the Actor, with fans offering their condolences to his friends and family.

One user tweeted “Incredibly sad news about Michael Nader. What a blessing it was to have had his participation and support for our Dynasty Reunion fundraiser back in March. Thinking of his wife Jodi and sending condolences to all of his many fans.” Another user tweeted “Folks of a certain age grew up watching Michael Nader on the stories. He just died at 76. Rest In Peace.” While another said “We’re sad to report the death of Michael Nader, who played the role of Dex Dexter on the #Dallas rival soap Dynasty in the 1980s. Michael passed away from cancer aged 76. R.I.P.”

Who is Lindsay Michelle Nader? 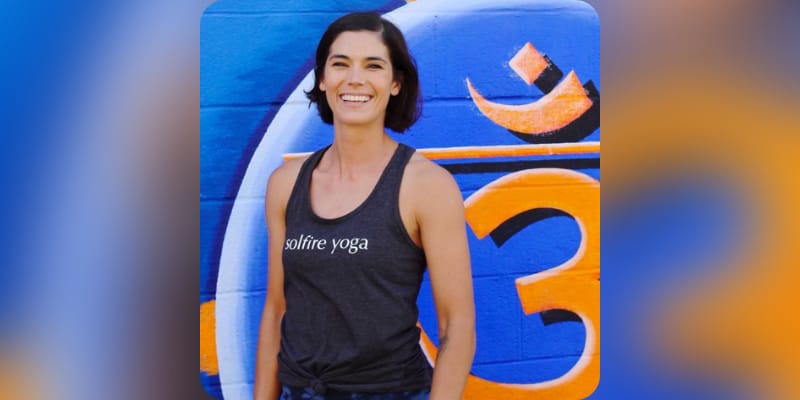 Lindsay Michelle Nader is an actress and a mother of five years old daughter. She is well known for the movies including Whatever Works (2009), The Messenger (2009), and The Sisterhood of the Traveling Pants 2 (2008). She also serves as a Yoga teacher. Her Instagram boasts 4213 followers with1945 posts at the time of writing this article. On July 19th, 2021 she shared a picture of her on her Instagram and captioned “Today will be my last Monday 4:30 pm class @solfirejstreet. I’m hoping to add one more class later in the week so stay tuned! I love teaching and showing up for people each week holds me accountable for my own work. However, I noticed that I didn’t have one day without any scheduled commitments. I didn’t have just one day to spend with my family, and that should be more important than any work or hobby.” She formerly wrote and recorded her own music under the name “Lu Nader”.

How old is Lindsay Michelle Nader?

Lindsay Michelle Nader was born on 21 July 1984 in Los Angeles, California, the United States, she is 37 years old. She was born too late American actor Michael Nader (Father) and Robin Nader (Mother). 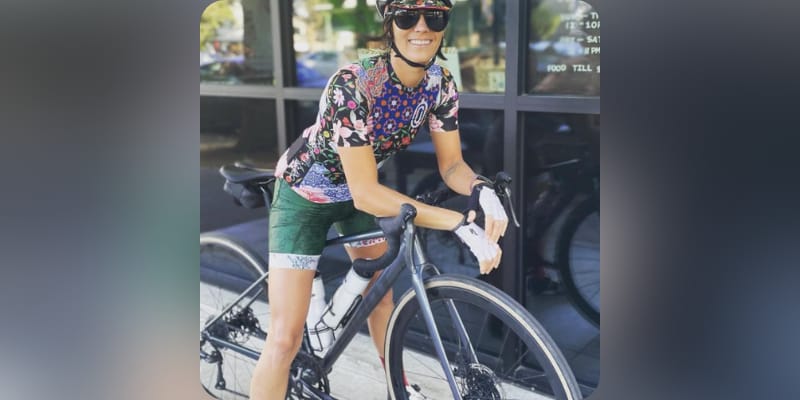 Who is Lindsay Michelle Nader Husband?

Lindsay Michelle Nader is in a long-term relationship with Trevor Easter since 2012. He is a Partner and Creative Kingpin at Irish Hospitality. The couple shares a five years old daughter named Juniper. 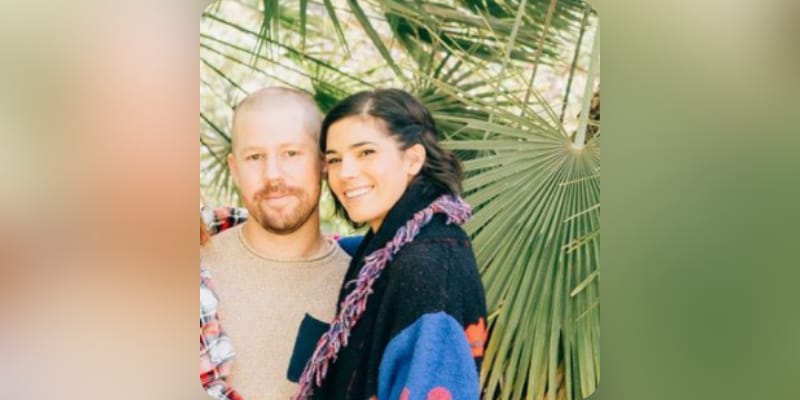 What is Lindsay Michelle Nader Net Worth?

The estimated Net Worth of Lindsay Michelle Nader is around $600K USD. 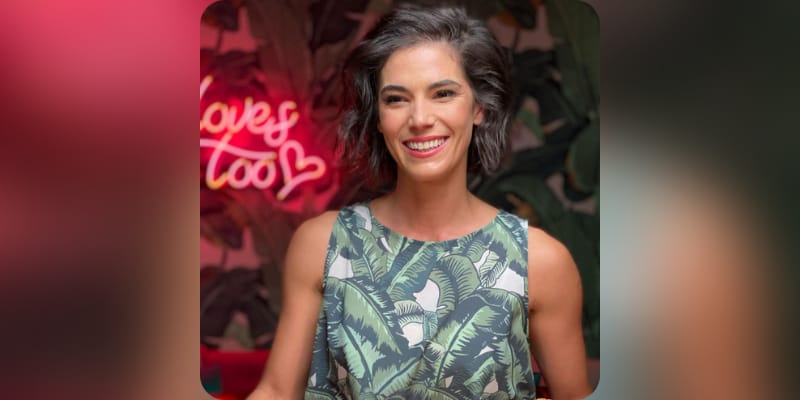