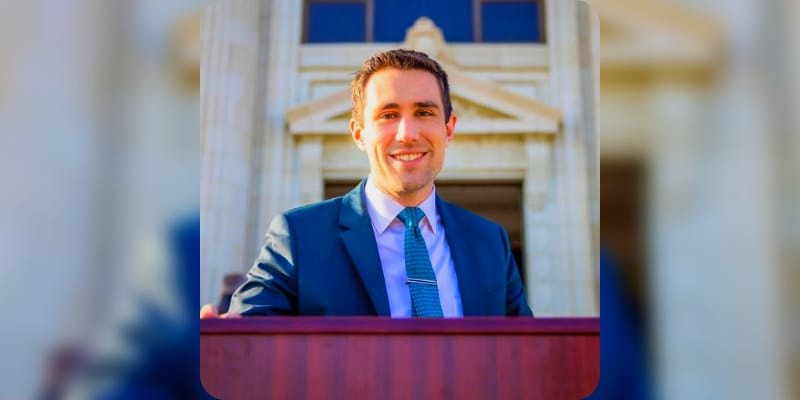 Kevin Paffrath aka Meet Kevin is a Real Estate Broker, Youtuber, Financial Analyst, and Landlord, in may 2021 he announced his candidacy for Governor of California in the gubernatorial recall election as a member of the Democratic Party, and in his first appearance, Kevin advocated for building a water pipeline from the Mississippi River and said “On day one I will declare a state of emergency to begin the construction, as soon as feasibly possible, of a pipeline to the Mississippi River,” then Kevin pledged in 60 days will clear the streets of homeless people. Furthermore, he even criticized fellow candidate Kevin Faulconer and this led Faulconer to fire back by saying “It’s not the time for on-the-job training for YouTube. Someone that’s never actually had to get the legislation across, actually had to get the units constructed and built and actually take the stands to get housing constructed in California. I think that’s a clear difference between you and me, my friend.”

What is Kevin Paffrath Net Worth? 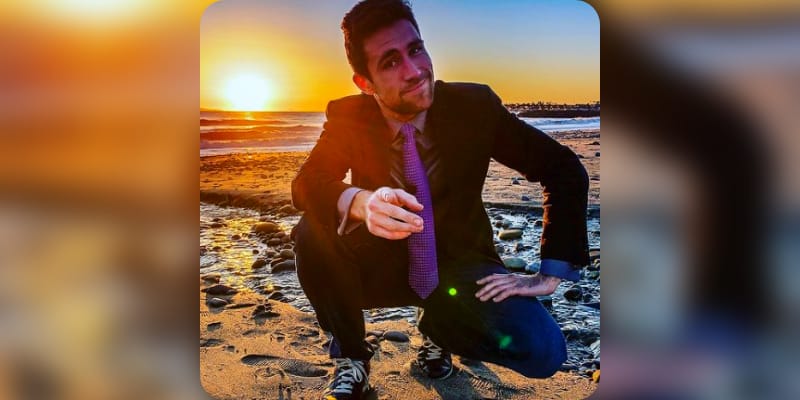 Kevin Paffrath’s parents moved to the United States from Germany when he was just 18 months old, when he was very young he considered joining Law Enforcement and even participated in a law enforcement explorer program when Kevin was 6 years old his parents got divorced. Next, he attended Ventura College and in 2014 he graduated from the University of California with Bachelor’s Degree, Kevin also earned his real estate license in 2010. Kevin met his future wife Lauren while on a high school trip to Paris and in 2010 they purchased a condemned house and fixed it up and they together own the real estate business The Paffrath Organization, through which the couple renovate, rent and buy the properties in southern California. In September 2010, he launched his Youtube channel called “Meet Kevin,” and reached 1 Million subscribers in December 2020, and through the time of writing, he boasts 1.69 subscribers. In November 2020, Kevin’s Youtube channel was featured on CNBC’s Millennial Money. From the Paffrath Organization, Kevin made over $1 million in 2017, and in May 2020 alone he along with his wife have earned $1.075 million. In September 2020, Kevin made $721,474 from Youtube and they own 22 properties in Southern California of which 20 are rented out and one in escrow.

Kevin Paffrath earns $10k from real estate and commissions and makes around $140k to $162k from Youtube affiliates and from Youtube Adsense revenue he earns between $200k to $250k USD, then he also sells his course through which he earns between $250k to $300k USD. From the money earned they have invested around $7.4 Million in investment across several brokerage accounts. The estimated Net Worth of Kevin Paffrath is between $20 Million to $25 Million USD.