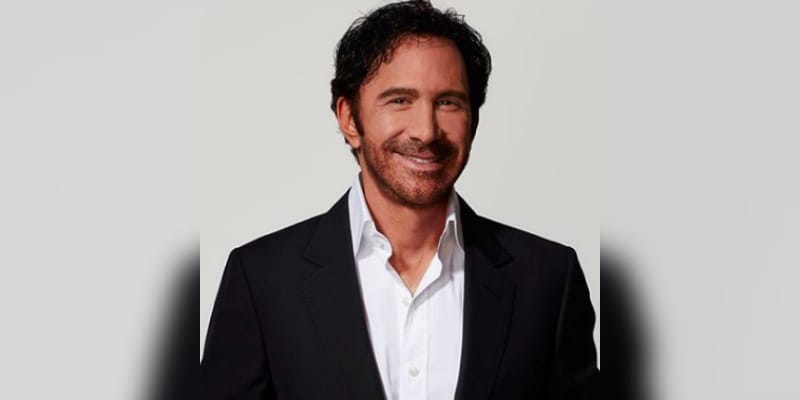 Peter Thomas Roth is an Entrepreneur, Skin Care Guru, and CEO at Peter Thomas Roth Clinical Skin Care. Peter Thomas Roth was born on August 29, 1957, which means he is 64 years old. Recently, he made the headlines after he was spotted with American actress Anne Heche, the duo was spotted together many times and a rep for Anne Heche told Page Six “Anne is single and is enjoying meeting new friends!,” also the duo was spotted at the opening of Galerie magazine’s “House of Art and Design.” Furthermore, others have seen the couple attending the private exhibition polo match held at the estate of philanthropist Maria Fishel and spotted them dining at Tutto il Giorno and Sant Ambroeus in Southampton.

What is Peter Thomas Roth Net Worth? 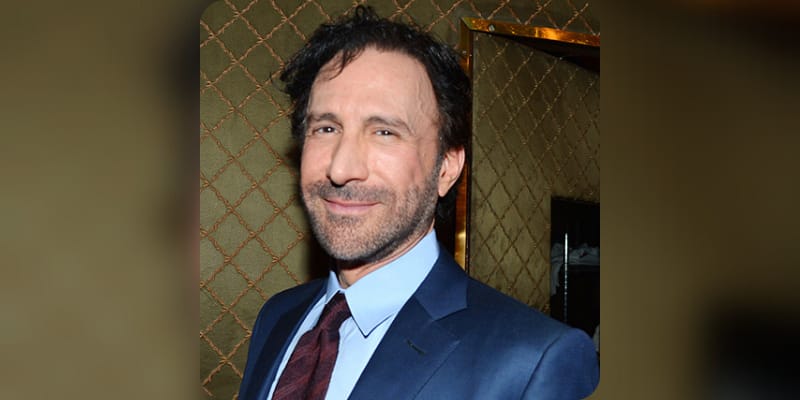 Peter Thomas Roth is the founder and CEO at Peter Thomas Roth Clinical Skin Care, he attended The Balton School and graduated from the University of Pennsylvania with Bachelor’s Degree in Marketing Management. Peter’s owned and operated two spa resorts in Hungary in the 1800s and early 1900s, in 1993 he launched his company “Peter Thomas Roth Clinical Skin Care,” and his company philosophy is “Breakthrough formulas. Astonishing results.” According to the company’s page ” As the CEO, founder and product formulator, Peter leads all research and development efforts to deliver progressive, cutting-edge products in his own lab and production facility. He scours the earth for the best and most powerful ingredients to deliver state of the art quality at effective concentrations.” Peter’s company was founded in 1993 and the headquarters is located in New York, currently, the product line consists of 100 plus products and it’s been sold worldwide. Peter Thomas Roth owns two company and has around 150 employees, his company generate annual revenue of $25 Million USD, the estimated Net Worth of Peter Thomas Roth is between $20 Million to $30 Million USD.