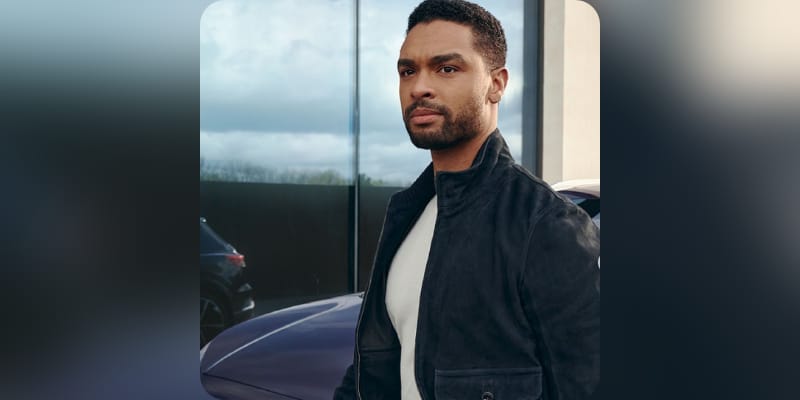 Rege Jean Page is a British actor, who has won many fans through his performance on the British show. According to a source from the ‘007’ team, Page is being actively talked about amongst Bond producers. After Daniel Craig bows out as Bond in his last film, ‘No Time To Die. A source said, “They are talking about Regé, but Bond producers are not making any decisions until after ‘No Time to Die’ is released. They are focusing on Craig’s big finale.” However, Henry Cavill is still in the running. ” The source also added, “One other name is George MacKay. One of the producers of ‘1917’ has come over to Bond and is suggesting George. There is some talk about rebooting the Bond franchise after Daniel Craig with someone younger, and he could fit the bill.” British bookmaker Ladbrokes Alex Apati said “It’s looking increasingly likely Bond chiefs have made their minds up in the hunt for Daniel Craig’s replacement, with Regé-Jean Page now the clear favorite in the betting.

What is Rege Jean Page Net Worth? 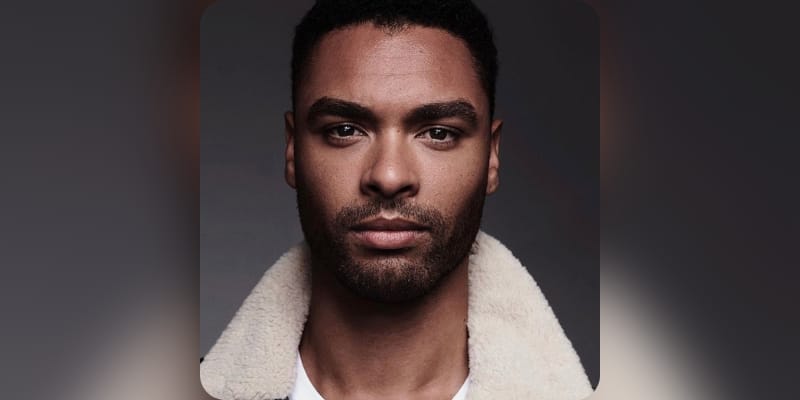 Rege Jean Page is a British actor, he was born in 1990 in London, the United Kingdom, he is 31 years old. At a very young age, he took up acting as his hobby, and after two years of auditioning, he was accepted at Drama Centre London. He is well known for playing Chicken George in the 2016 miniseries Roots. He was the cast member from 2018 to 2019 on the ABC legal drama For the People. He was also the part of Netflix period drama Bridgerton as Simon Basset, for which he won the Outstanding Actor, and also he was nominated for a Primetime Emmy Award for Outstanding Lead Actor in a Drama Series. He will be part of upcoming films including Dungeons & Dragons, The Gray Man, directed by Anthony and Joe Russo, and The Saint. His Instagram boasts 5.5 Million followers with 123 posts at the time of writing this article.

The estimated Net Worth of Rege Jean Page is between $2 Million to $2.5 Million USD.