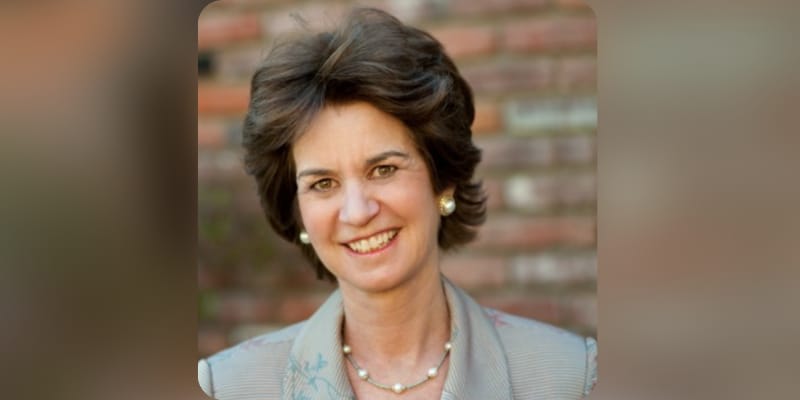 Kathleen Kennedy Townsend is a former Lieutenant Governor of Maryland. She is the eldest daughter of Robert F. Kennedy. Her father Kennedy was killed by Sirhan Sirhan aka Sirhan Bishara Sirhan is a Palestinian militant who was found guilty of assassinating Robert F. Kennedy on June 5, 1968, in the United States Senator at the Ambassador Hotel in Los Angeles, California. Sirhan has spent more than 53 years in prison for assassinating Robert F. Kennedy during his campaign for president. Sirhan vowed to live a peaceful life if he is released, he said: “I would never put myself in jeopardy again. You have my pledge. I will always look to safety and peace and non-violence.” Added “The misery that those people are experiencing. It’s painful.” However, Sirhan spoke about detaching himself from the Middle East conflict moving forward.” If released, Sirhan could be deported to Jordan, he said “The same argument can be said or made that I can be a peacemaker, and a contributor to a friendly nonviolent way of resolving the issue.”

Recently, two of Kennedy’s surviving sons, Douglas Kennedy and Robert F. Kennedy, Jr. supported the release during Sirhan’s 16th appearance before the parole board. On August 27, Sirhan was granted parole. Douglas Kennedy, who was a kid when his father was gunned down in 1968, said during the virtual hearing said “I’m overwhelmed just by being able to view Mr. Sirhan face to face,” added “I think I’ve lived my life both in fear of him and his name in one way or another. And I am grateful today to see him as a human being worthy of compassion and love.”

What is Kathleen Kennedy Townsend Net Worth? 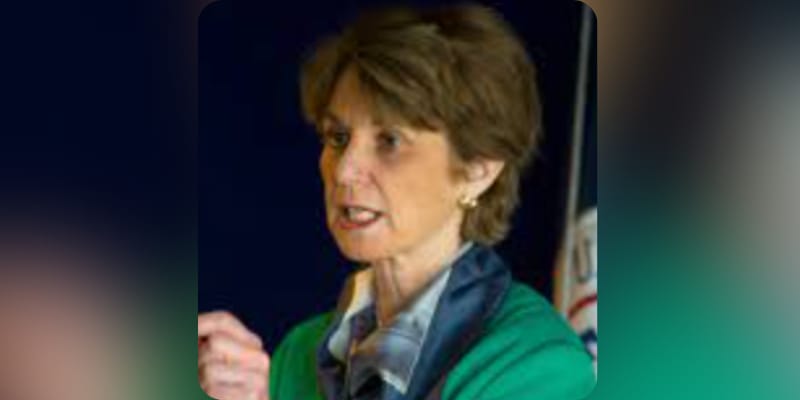 Kathleen Kennedy Townsend is an American attorney who was the sixth Lieutenant Governor of Maryland from 1995 to 2003. She was born on July 4, 1951, in Greenwich, Connecticut, she is 70 years old. In 2010, she became the chair of the non-profit American Bridge and a member of the prominent political Kennedy family. After her graduation, she worked at a law firm in New Haven, Connecticut. In 1986 she lost a general election when she ran for the U.S. House of Representatives in Maryland. She served on the boards of many organizations and consultants. She is also one of the boards of directors at John F. Kennedy Library Foundation, the Points of Light Foundation.

The estimated Net Worth of Kathleen Kennedy Townsend is around $12 Million USD.