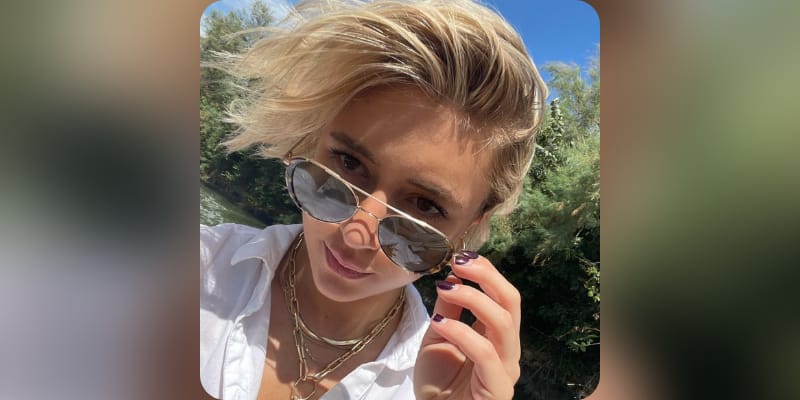 Lizze broadway aka Elizabeth “Lizze” Broadway is an American actress and is well known as the girlfriend of Tanner Buchanan. Recently, Tanner Buchanan and Addison Rae’s “He’s All That” have been released on Netflix. Lizze and Tanner have been reportedly dating since 2017 and together spotted at the 2019 Comic-Con. During the MTV Awards function, Addison and Tanner have kissed and many of his fans speculated that the couple was dating. However, in reality, the couple is happy with their respective relationships. During a podcast chat with Anna Faris on Unqualified, he said “I will admit, it was my fault. I was actually kind of being a** during that time. So she had every right to [break up with me]. I don’t know what it was inside of me that felt like I could act the certain way that I was acting, but I did anyway. Then I was devastated.”

What is Lizze broadway’s Net Worth? 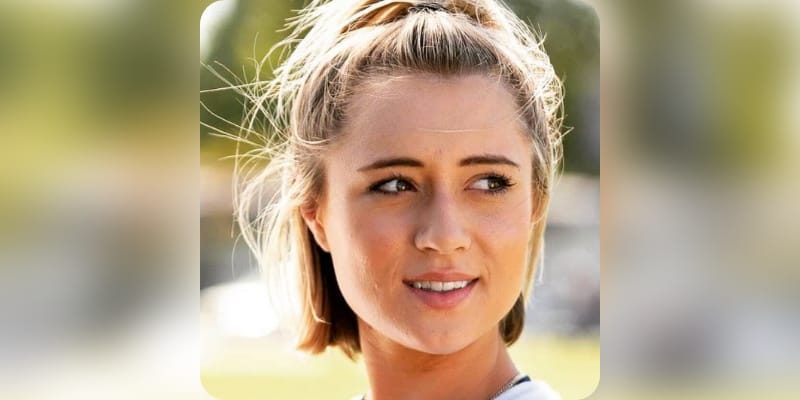 Lizze broadway aka Elizabeth “Lizze” Broadway is an American actress. Her Instagram boasts 83.4 K followers with5 posts at the time of writing this article. She was born on February 16, 1998, in Toledo, Ohio, United States, she is 23 years old. Her Instagram bio reads “Link below that provides information on where to donate & resources to educate yourself on #BLM movement – courtesy to @sarahgilman18.” She is well known for the role including The Rookie, American Pie Presents: Girls’ Rules, Splitting Up Together, and Here and Now. In 2021, she is the cast member of The Boys spin-off as Emma. She was nominated for Best Performance in a TV Series – Guest Starring Young Actress for her role in Bones.