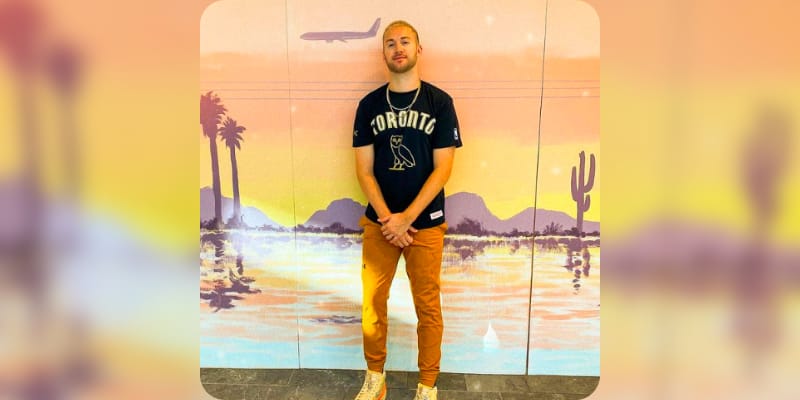 Robbie Tripp aka Curvy Wife Guy is an American Rapper and best known as the Curvy Wife Guy. In 2017, Tripp shot to fame after one of his Instagram posts went viral, in which he revealed how much he loved his wife’s curvy body and since then he was entitled the “curvy wife guy.” On January 31, 2017, Tripp posted the picture of himself with his wife and wrote “I love this woman and her curvy body. As a teenager, I was often teased by my friends for my attraction to girls on the thicker side, ones who were shorter and curvier, girls that the average (basic) bro might refer to as “chubby” or even “fat.” Then, as I became a man and started to educate myself on issues such as feminism and how the media marginalizes women by portraying a very narrow and very specific standard of beauty (thin, tall, lean) I realized how many men have bought into that lie.”

Later, he added “For me, there is nothing sexier than this woman right here: thick thighs, big booty, cute little side roll, etc. Her shape and size won’t be the one featured on the cover of Cosmopolitan but it’s the one featured in my life and in my heart. There’s nothing sexier to me than a woman who is both curvy and confident; this gorgeous girl I married fills out every inch of her jeans and is still the most beautiful one in the room. Guys, rethink what society has told you that you should desire. A real woman is not a porn star or a bikini mannequin or a movie character. She’s real. She has beautiful stretch marks on her hips and cute little dimples on her booty. Girls, don’t ever fool yourself by thinking you have to fit a certain mold to be loved and appreciated. There is a guy out there who is going to celebrate you for exactly who you are, someone who will love you like I love my Sarah.”

Who is Robbie Tripp aka Curvy Wife Guy? 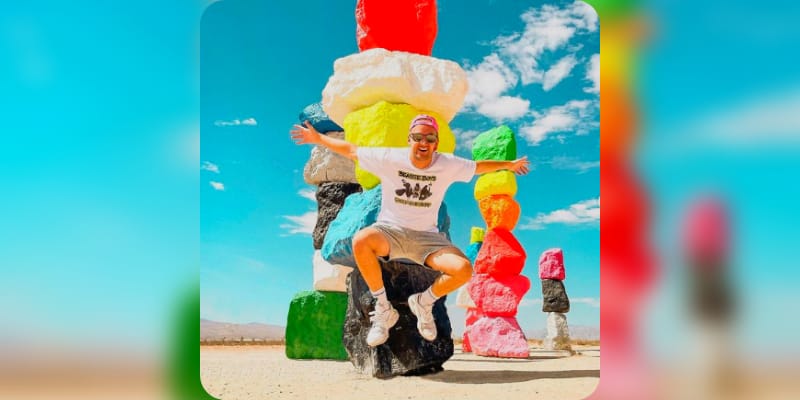 Robbie Tripp is an American Rapper, Social Media Personality, and Instagram star, he boasts 193k followers on Instagram. On Instagram, he has around 20k followers, according to his website “Robbie Tripp is an American rapper/music artist from Las Vegas, Nevada. Tripp is popularly known for his viral single Chubby Sexy, a body positive hip hop anthem that was highlighted as a “Moment of the Year” in GQ Magazine’s annual Men of the Year issue. Tripp has since collaborated with RiFF RAFF, Dizzy Wright, and Grammy Award-winning producer Jahlil Beats.” Robbie Tripp has a self-entitled Youtube channel and during the time of writing he has over 22k subscribers, he joined this platform on Sep 20, 2013. Till now, there are ten videos and his most-watched video song is “Robbie Tripp – Chubby Sexy,” it has been viewed over 737k times with 11k likes and 1.8k dislikes and his second most popular video song is “Robbie Tripp – Sickness 4 Thiccness,” till now it has been viewed 332k times. Furthermore, his other songs are – Suns in 4, Citrus Breeze, White T-Shirt, My Time, Flamingo Freestyle, Luke Doncic, Dry Heat, and Born to Shine. In Jan 2021, Tripp joined TikTok and in an interview with Mel Magazine he said “I just love how there’s a whole body-positive category of TikTok that’s encouraging to all sizes,” and added, “Some people tend to forget that this whole viral ‘curvy wife guy’ thing started because I wrote a heartfelt tribute to my wife about how beautiful she is and how attracted I am to her.”

How old is Robbie Tripp aka Curvy Wife Guy? What’s his Age 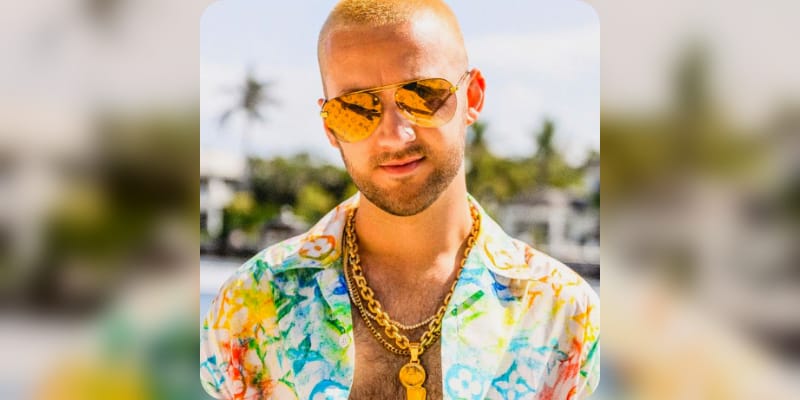 Who is Robbie Tripp Wife? 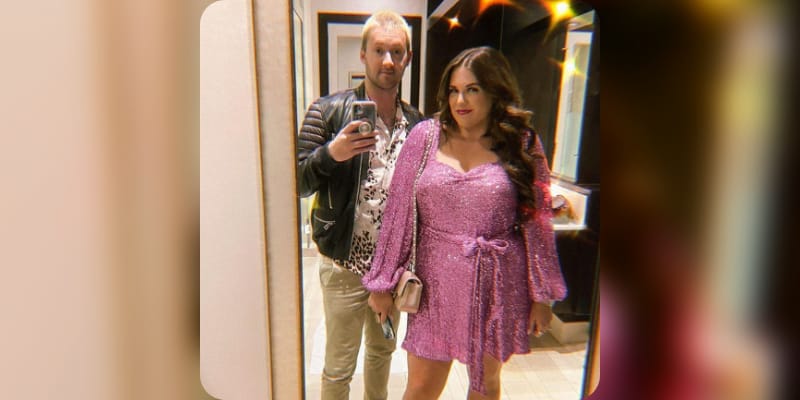 On May 10, 2014, Robbie Tripp tied the knot with Sarah Tripp, who is a fashion blogger and CEO of Sassy Red Lipstick. The couple dated several years before they decided to get married, in one of the Instagram posts Tripp said “On May 10, 2013 I made the best decision of my life up to that point and skipped a week of my college classes to fly to Vegas and meet her in person for the first time. At the end of that week I asked her to be my girlfriend and told her I was in love with her. What can I say, I’ve always been a guy who knows what he wants,” and then added “It seems that the life we used to dream about when we were just a pair of college kids who couldn’t keep our hands off each other, has become our reality. But the best part about it aside from all the obvious luxuries we are blessed to enjoy, is that we built it together, every step of the way. We’ve had each others backs since day one. We’ve laughed, celebrated, cried, fought, argued, inspired, and created with one another.”

In 2013, Tripp and Sarah started their career as bloggers and Influencer, and now the couple shares a son named Taz Tripp. On October 14, 2019, Tripp took to Instagram and shared his son’s picture and wrote “Welcome to our family, my son. Your mom and I spent nine months preparing for you and in one day you’ve taught us how impossible it is to even understand how much we love you. Thank you to our little man for completing Team Tripp. Thank you to @sassyredlipstick for performing nothing short of a miracle in bringing him into this world, happy and healthy. I’m still in awe of her and of what we created together. This still feels surreal.”