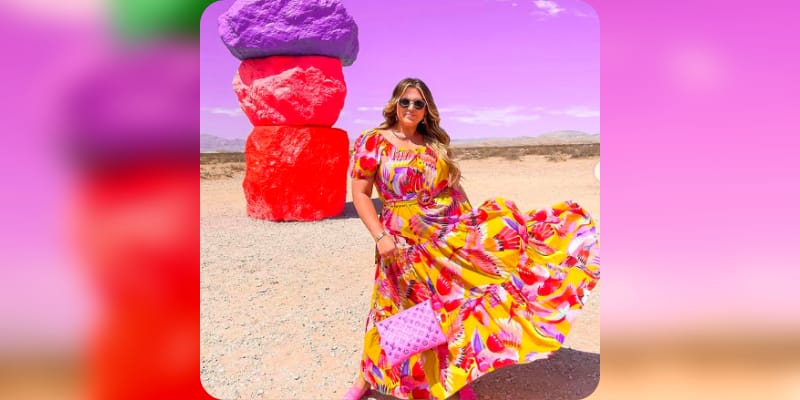 Sarah Tripp is a Fashion Blogger, Plus-Size Model, and Social media personality, she rose to fame in 2017 after her husband Robbie Tripp aka Curvy Wife Guy posted the picture of himself with his wife and wrote “I love this woman and her curvy body.” Since then, Sarah’s husband is best known as the Curvy Wife Guy, he is an American Rapper and Blogger. Sarah and Tripp started their career as bloggers and Influencer in 2013 and now the couple is well established in their respective careers. Before we delve into Sarah Tripp Biography here is a few information about her husband, he is an American rapper/music artist from Las Vegas, Nevada, and known for his viral single Chubby Sexy, a body-positive hip hop anthem that was highlighted as a “Moment of the Year” in GQ Magazine’s annual Men of the Year issue.

Who is Sarah Tripp? 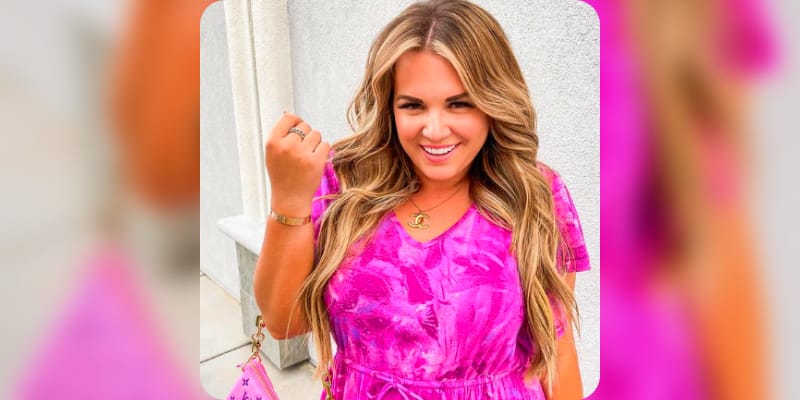 Sarah Tripp is a Plus-Size Model, body-positive activist, and Instagram star. In September 2013, she founded the Sassy Red Lipstick with the help of her partner Robbie Tripp, and during that time she was in college. Addressing her education she attended Centennial High School and then graduated from BYU with Communication and Advertising, shortly after graduating she joined Nordstorm as Sales Person and worked from December 2009 to August 2011, during her time there she sold retail products to customers and worked with the Brass Plum team to meet selling goals. Before Sarah served as Communication Intern at Nevada Cancer Institute and for some time she served at YMCA as Life Guard. Following next, Sarah worked as Account Management Intern at LIPMAN, then from August 2012 to December 2013, she worked at BYU AdLab as Account Manager and as well as Senior Account Manager.

At BYU AdLab, Sarah’s role was to manage accounts for Timpanogos Regional Hospital, Rainsinets, Keinz Ketchup, and The United States Postal Service and additionally helped to manage the entire AdLab. Succeeding, she served as a Seasonal Sales Associate at J. Crew Factory for just three months and jumped to R&R Partners as Account Management Intern. From June 2014 to September 2014, she worked in Management Training Program at Nordstrom, and in the same year, she worked as Style Lately as an E-Commerce Manager. Between March 2015 to August 2015, she served as an E-commerce Marketing Specialist at Bohme, Inc, and then for over six months, she worked as Wardrobe Stylist at Stitch Fix. On Instagram, she boasts 753k followers and her bio reads “curvy, confident, body positive mama, Vegas girl, born and raised.”

How old is Sarah Tripp? What’s Her Age 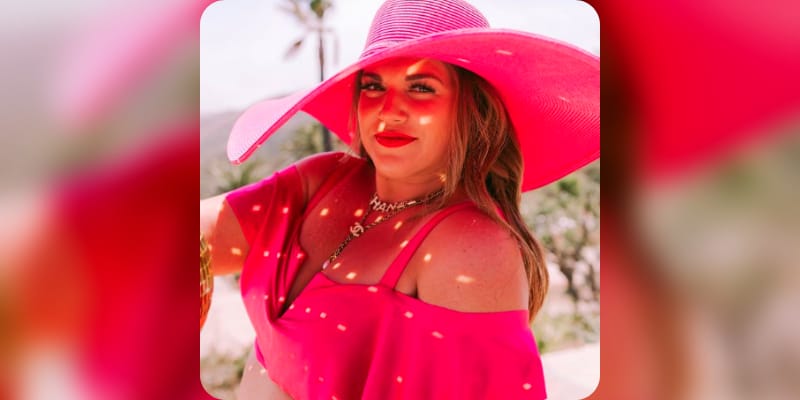 Sarah Tripp was born on December 6, 1991, and from Las Vegas, which means she is 29 years old. On Internet, there is very little information about her family but on her blog, she revealed a little bit about them, Sarah says she grew up going to UNLV Rebels basketball games with her dad and used to play volleyball in high school. 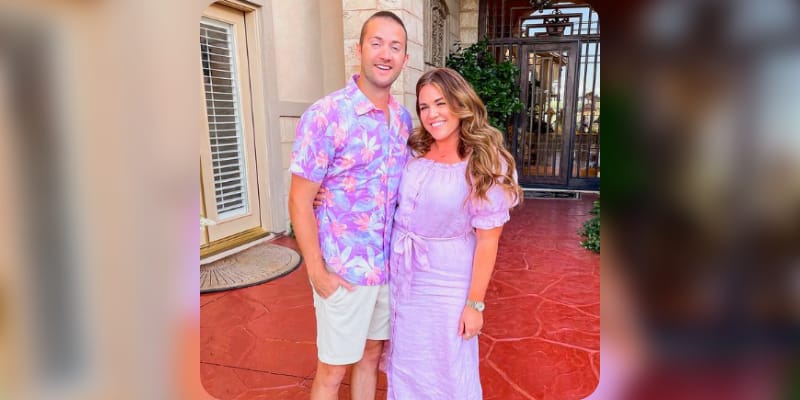 On May 10, 2014, Sarah Tripp and Robbie Tripp got married in the las vegas, Nevada LDS temple. The couple dated several years before they decided to get married, in one of the Instagram posts Tripp said “On May 10, 2013 I made the best decision of my life up to that point and skipped a week of my college classes to fly to Vegas and meet her in person for the first time. At the end of that week I asked her to be my girlfriend and told her I was in love with her. What can I say, I’ve always been a guy who knows what he wants,” and then added “It seems that the life we used to dream about when we were just a pair of college kids who couldn’t keep our hands off each other, has become our reality. But the best part about it aside from all the obvious luxuries we are blessed to enjoy, is that we built it together, every step of the way. We’ve had each others backs since day one. We’ve laughed, celebrated, cried, fought, argued, inspired, and created with one another.”

In 2013, Tripp and Sarah started their career as bloggers and Influencer, and now the couple shares a son named Taz Tripp. On October 14, 2019, Tripp took to Instagram and shared his son’s picture and wrote “Welcome to our family, my son. Your mom and I spent nine months preparing for you and in one day you’ve taught us how impossible it is to even understand how much we love you. Thank you to our little man for completing Team Tripp. Thank you to @sassyredlipstick for performing nothing short of a miracle in bringing him into this world, happy and healthy. I’m still in awe of her and of what we created together. This still feels surreal.”