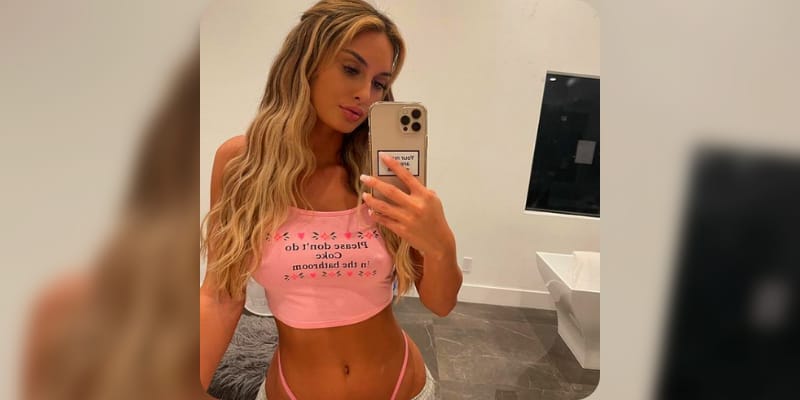 Julia Rose aka World Series Flasher is a Model, Social Media personality, founder of erotic magazine SHAGMAG, and Entrepreneur. Julia started her career as a bartender at Hooters and is now very well settled in her life, from the magazine SHAGMAG alone she earns over $125k USD every year, and upon that Julia has an Onlyfans Account. Before we delve deeper into her Career and Net Worth, she’s in a relationship with Jake Paul, an American YouTuber, social media personality, and professional boxer. Lately, Julia Rose changed her Instagram handle name to “Julia Rose Paul,” and many hypothesized that Julia might be engaged with Jake Paul but Paul addressed marriage rumors on a podcast interview with Stephanie Haney, said “We are not married,” and then continued “But I see that coming, for sure. I got her a nice promise-ring-slash-pre-engagement ring. I plan on proposing sometime soon. But we’ll see what happens.” Then, he appeared on his brother Podcast Impulsive and hinted Julia was pregnant, Jake said “I want to have a family with her. She is pregnant,” well its not true Jake confirmed that he was lying to get a reaction from Logan and then he continued “You know what’s f**ked up, every time I am talking about the promise ring, you are like what the f**k is a promise ring? A promise ring forever? A commitment?.”

Who is Julia Rose? 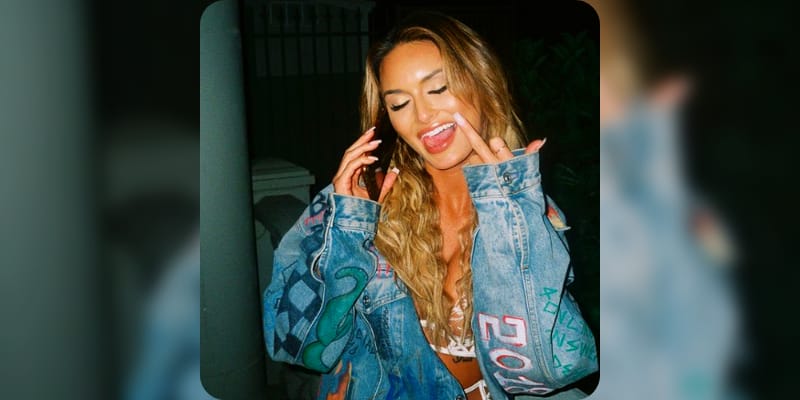 Julia Rose is a Reality TV star and rose to fame from the reality TV show Are You The One? in 2016, while in the show she met Stephen McHugh and after the show, they were said to be in a relationship but down the line, they separated from each other and the exact reason for their split is still unknown. Before her Reality show career, Julia served as a bartender at Hooters and then founded the erotic magazine named SHAGMAG, in 2017 the website bio reads “What is SHAGMAG? SHAGMAG is an all you can eat buffet of everything you want to know smushed into a digital magazine. See exclusive and uncensored content of Julia Rose and other up and coming instagram models, find out about the birds and the bees, up and coming masterminds, latest sports stories, and what the actual f*ck is going on in the world all in one place. (And yes there will be b**bs…plenty of b**bs).”

Later, Julia describes how she wanted to replace the bunny, in an interview with the venture in 2020 she said “We are here to replace the bunny,” and then on her website she says “I wanted to create place that was fun but one that still had meaning. There is nothing wrong with sex and nudity, and wanting more of it but I definitely think our generation needs more of a voice. There are all these beautiful instagram models but who are they really? Who are the upcoming innovators and creators, and what the actual fuck is going on in the world? So many questions and now there is an answer: SHAGMAG.”

On Youtube, Julia runs a podcast called “THESH*TSHOW” and during the time of writing she has 380k subscribers, the most-watched video on her channel is “THE WOLF OF WALL STREET SHARES HIS S*X SECRETS,” it has been viewed over 1.26 million times. In 2019, Julia along with her friends Lauren Summer and Kayla Lauren flashed her bare chest during game 5 of the World Series and this stunt cost her an $80k fine and a lifetime ban from major-league baseball. In Feb 2021, Julia was arrested after she changed the letters on the Hollywood sign to read ‘Hollyboob,’ but she said it was to remember Breast Cancer Awareness month. Nonetheless, she even flashed outside the White House, on a rollercoaster and onboard an airplane. In Jan 2021, Julia Rose was temporarily banned from Instagram due to her NSFW photos and breached the platform’s regulations.

How old is Julia Rose? 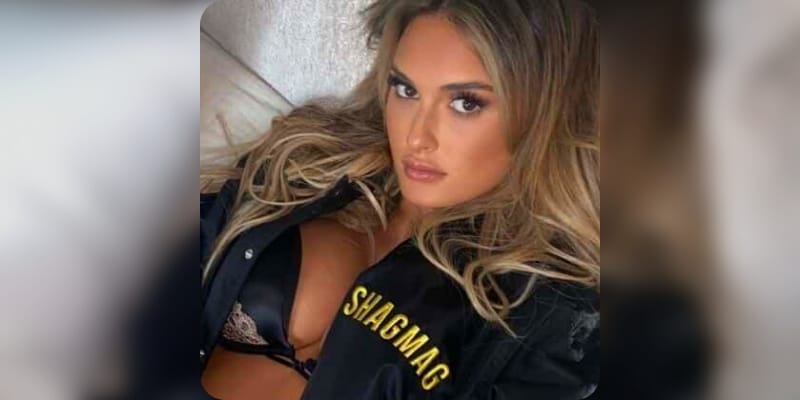 Julia Rose was born on December 30, 1993, and from New Orleans, she is 27 years old and by the end of this year, she will celebrate her 28th birthday. 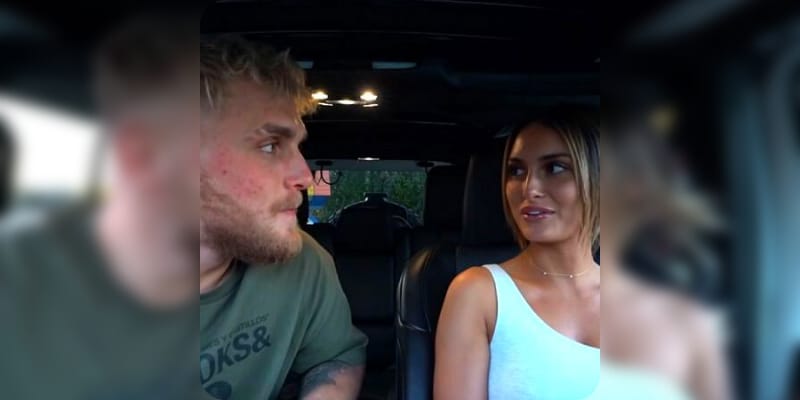 Julia Rose was in a short relationship with fellow reality contestant Stephen McHugh, later she dated “Too Hot To Handle” star Harry Jowsey and in the meantime, she was in an on and off relationship with Jake Paul. After Julia confirmed her relationship with Jake Paul, Harry Jowsey accused Rose of cheating on him with Paul. Julia and Jake began dating in 2020 but like mentioned above their relationship did not last long and after their split, she said “It was the only kind of like our second go at it, but you know, it’s tough. Having a very public relationship where a lot of people don’t see exactly what happened, it’s tough. But you know, I don’t think either of us are bad people. We are just trying to live our lives and do the best we can.” However, they got back together and on August 8th, 2021, she confirmed they were dating by sharing a picture of them on Twitter.