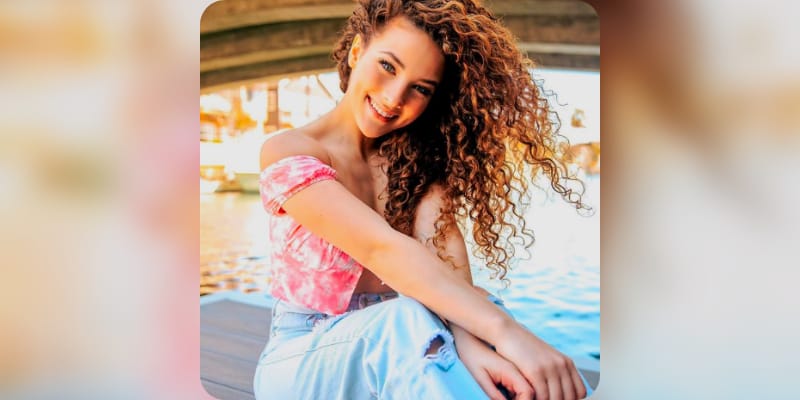 Who is Sofie Dossi? 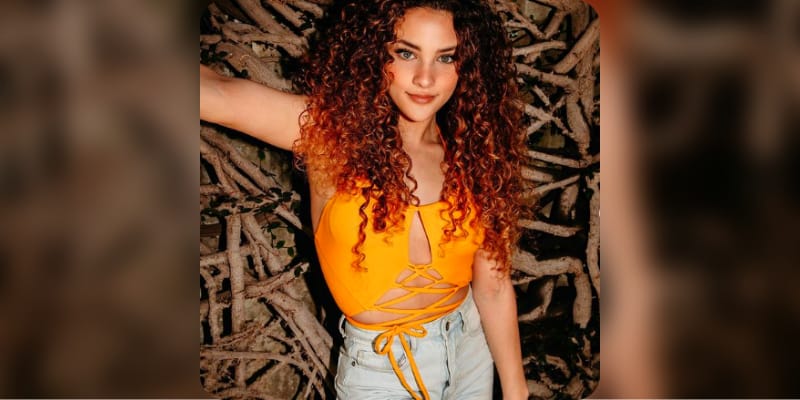 At the age of 12, she began discovering contortionist and hand balancer by watching Youtube videos, also she was into competitive gymnastics and dancing. Sofie studied contortionist from watching Youtube videos and trained hard to enter America’s Got Talent Season 11, her first performance got “yes,” from the judges Howie Mandel, Mel B, Heidi Klum, and Simon Cowell and was sent to the Judge Cuts. In the Judge Cuts performance, Sofie impressed all the Judges and earned standing ovations from both Judges and Audience and this eventually earned her Golden Buzzer and entered straight to the Quarterfinals. In the Quarterfinals performance, she once again impressed all the judges and received enough votes to be sent to the Semifinals. In the finale, she performed aerial tricks while Viktor Kee juggled and Laura Bretan sang “Nessun dorma” with Il Volo but with fewer votes, she was eliminated from the competition. Following, she made her comeback in The Champions Preliminary, and her performance as usual earned standing ovations from Howie Mandel, Mel B, Heidi Klum, and Simon Cowell, and even this time from fewer votes she got eliminated from the competition.

Following next, Sofie launched her Youtube channel on November 16th, 2013, and uploaded her first video titled “Training with Sofie Dossi,” on November 27th, 2016. During the time of writing, she has 6.28 Million subscribers on Youtube, her most watched Youtube video is “Marshmello & Anne-Marie – FRIENDS,” and till now it has been viewed over 127 Million times. In 2017, she earned a Streamy Award nomination for her live-streaming shows and was also nominated for a 2018 Streamy Award for her collaboration video with Miranda Sings and a 2019 Streamy Award for her collaboration dance video with Matt Steffanina. Besides this, Sofie also acted in the Boss Cheer (2018), Bizaardvark (2016), and K.C. Undercover (2015). On Instagram, she boasts 4.1 million followers and has 10.1 million followers on TikTok. Sofie also runs a clothing line called “Shop Sofie Dossi,” where she sells long-sleeve T-shirts for $8 and Youth Arrow Hoodie for $20.

How old is Sofie Dossi? What’s Her Age 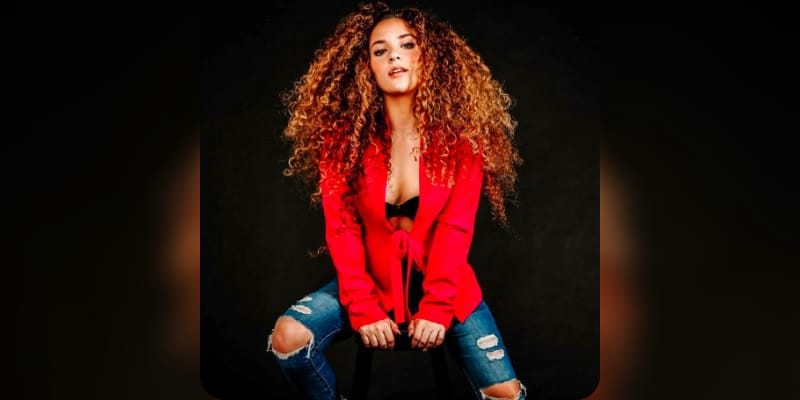 Sofie Dossi was born on June 21, 2001, and from California, she is 20 years old. She was born to Abir Dossi (Mother), Mike Dossi (Father), and has a brother named Zak Dossi, a music producer. Her father Mike owns a company and is Italian and her mother is a Pilates instructor who is an Arab, so Sofie can speak a bit of Arabic.

Who is Sofie Dossi Boyfriend? 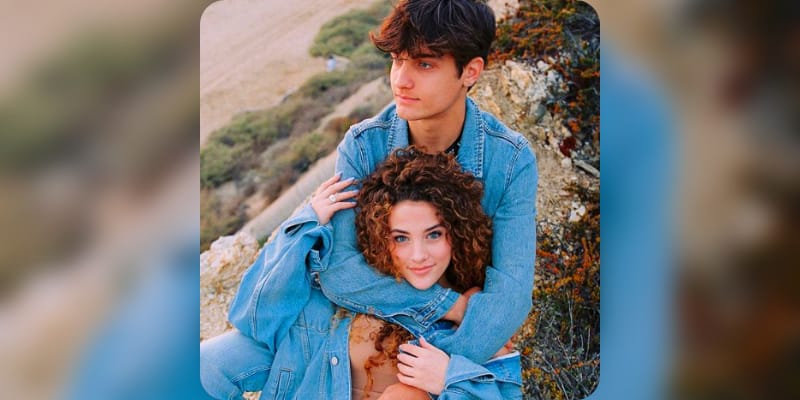 Currently, Sofie Dossi is dating Dom Brack who is an Actor, and TikTok Star. On their respective social media the couple shares their picture quite often, on August 21st, 2021 she uploaded a video on Youtube titled “Surprising Dom with His EX GIRLFRIEND!!,” and the video description reads “Things are heating up with Dofie recently… So I decided to pull a pretty serious prank on Dom and surprise him with his ex! The reaction was priceless…” On July 29th, Sofie wished Dom on birthday and wrote “HAPPY BIRTHDAY TO MY BEST FRIEND @thedombrack !!! I’m so happy we’ve become so close and i can’t wait to make more crazy memories with you.” On June 21st, Dom wished Sofie on her birthday and wrote “HAPPY BIRTHDAY TO MY BEST FRIEND EVER @sofiedossi !!!! You mean the world to me and i’m so glad we became so close you’re the best “crush” a guy could ask for ur still short tho.”