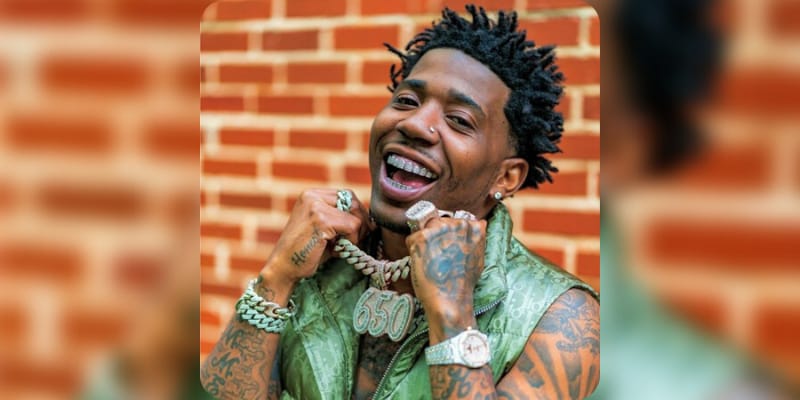 YFN Lucci aka Rayshawn Lamar Bennett is an American Rapper, Songwriter, and Singer, he is best known for his songs included Everyday We Lit, Key to the Streets, and Heartless. In 2021, he was charged for December 2020 shooting that left a 28-year-old man dead and another man wounded and now Lucci is being held in Georgia’s Fulton County jail. Moreover, Atlanta Police Department also charged the rapper with aggravated assault and participation in criminal street gang activity and this led to his arrest on Jan13th 2021 but was released on Feb8th 2021 after posting a $500,000 bond, then in May 2021, he was charged in a 105-count RICO indictment and on June 1st a Fulton County judge denied Bennett bond.

Lately, YFN Lucci who is still in a County jail reached out to his fans on Instagram, on August 29th he shared a picture that reads “Rayshawn Bennett #2106104 901 Rice Street, NW Atlanta, Ga 30303 Cell Location MOU-03 or Download the “Securus Mobile App” enter my booking number “2106104” to locate me and send Emessages which is another form of text messages,” and then added, “Thanks for the support i miss yal dearly be sure to contact me ill will most definitely reach back out much luv, YO BIG DAWG 650LUCCI.” Previously, the rapper took to Instagram and wrote “Thank you all for your prayers and continued support. Iam still incarcerated right now but am maintainning my innocence. To all my fans who have continued to show love and support, I’ll have some new music and content on the Way!.”

What is YFN Lucci Net Worth? 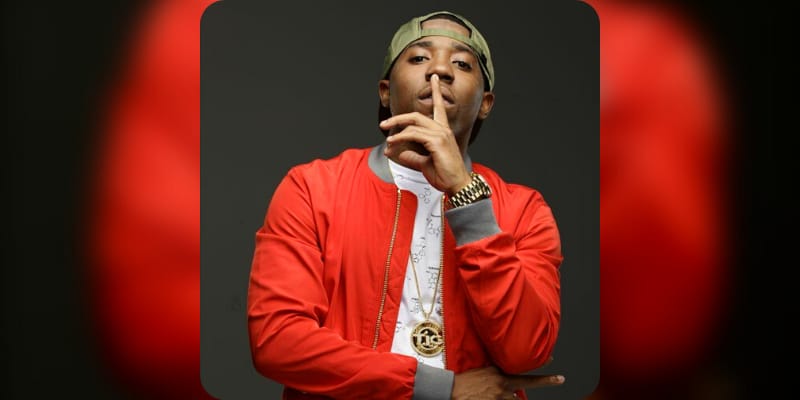 YFN Lucci grew up in Atlanta, Georgia and from a very young age, he listened to celebrities such as Tupac, Lil Wayne, Jay-Z, The Diplomats, Ja Rule, Hot Boys, T.I., Jeezy, and Fabolous. At the age of 16, Lucci determined to pursue music as a career, and rapper Johnny Cinco encouraged him to take it seriously, also he got the drive from his older brother, YFN KAY who is also a Rapper. In 2014, YFN Lucci signed a record deal with Think It’s A Game Entertainment and released his debut mixtape, Wish Me Well, and Lucci’s Wish Me Well 2 mixtape released in Feb 2016 and reaching number 183 on the US Billboard 200 chart. Besides, his single “Key to the Streets” featuring Migos and Trouble peaked at number 70 on the US Billboard Hot 100 chart and was included on XXL magazine’s 50 Best Hip-Hop Songs of 2016, and in the same year he was featured on the cover of Rolling Out magazine’s “Hidden Hip-Hop Gems of Summer 16” issue and Billboard magazine included Lucci in its 10 Hip-Hop and R&B Artists to Watch In 2017 list. In April 2017, the rapper released his debut extended play, Long Live Nut featuring Boosie Badazz, Rick Ross, Lil Durk, Dreezy, and PnB Rock. Later, Lucci released his first studio album named Ray Ray From Summerhill on March 9, 2018, and released his single “Wet (She Got That…)” on Feb 14th, 2020.

The expected Net Worth of YFN Lucci is between $500k to $1 Million USD.