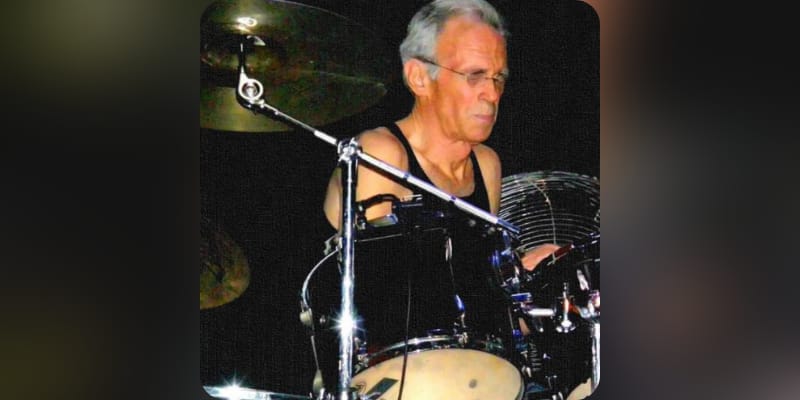 Ron Bushy was an American drummer best known as a member of the rock band Iron Butterfly he died on 29 August 2021 at the age of 79 years old, the cause for the death is due to esophageal cancer complications. His family confirmed Bushy died on August 29, at UCLA medical center in Los Angeles. The band also issued a brief statement, and said, “Ron Bushy, our beloved legendary drummer of Iron Butterfly, has passed away peacefully, with his wife Nancy by his side, at 12:05 am on August 29th at UCLA Santa Monica Hospital.” They added, “He was a real fighter … He will be deeply missed!”. Following the news of Ron Bushy’s death, tributes began pouring in online for the American drummer, with fans offering their condolences to his friends and family. One user tweeted “RIP Ron Bushy. That was one hell of a drum solo. #Inagadadavida.” Another said “Damn… the heavens just got an extended drum solo. RIP Iron Butterfly drummer Ron Bushy… In-A-Gadda-Da-Vida was one of the first rock records I ever got as a youngster…damn.” Another user tweeted, “Rest in peace, Ron Bushy. That was one hell of a jam, dude.”

What is Ron Bushy Net Worth? 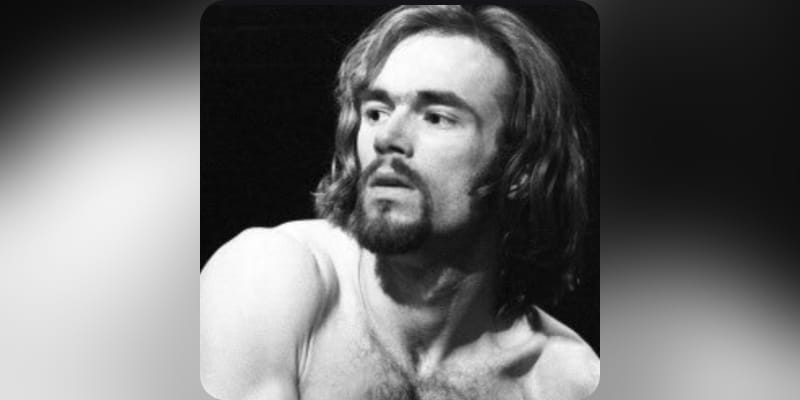 Ron Bushy was an American drummer best known as a member of the rock band Iron Butterfly. He was born on 23 December 1941 in Washington, D.C., United States, he was 79 years old at the time of his demise. He was a regular member of the band till the mid-2010s before he finally decided to retire due to health concerns. Bushy became part of the group’s classic lineup, along with vocalist and keyboardist Doug Ingle, bassist Lee Dorman and guitarist Erik Brann. He will be best remembered for Iron Butterfly’s 1968 17-minute rock opus in which he has a 2-3 minute solo ‘In-A-Gadda-Da-Vida’.

The estimated Net Worth of Ron Bushy is between $8 Million to $10 Million USD.