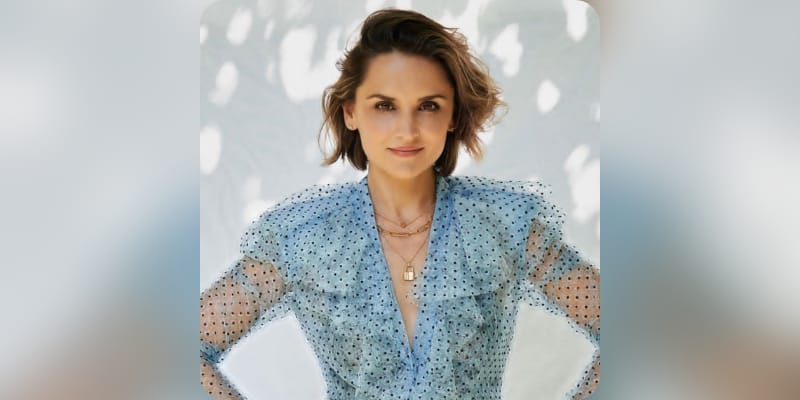 Rachel Leighton Cook is an American actress and model. She worked with the late Paul Walker in the 1999 movie ‘She’s All That’ said to Vanity Fair “I remember how hard it hit me when I heard about Paul’s passing because you always think that there’s going to be… this is the corniest thing I’ve ever said… but you always think that there’s going to be time to reminisce with people, the way I’m doing with you now…or the way I got to do with (Matthew Lillard)…about a time that was.”

Who is Rachel Leighton Cook? 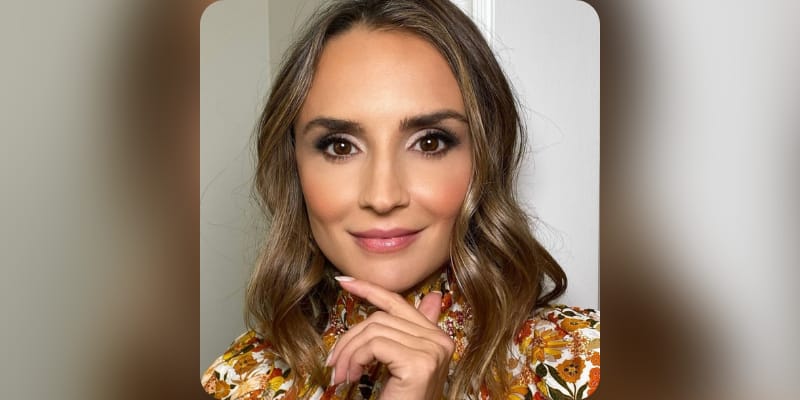 Rachel Leighton Cook is an American actress and model. She first appeared in a public service announcement for foster care at the age of seven. She attended Clara Barton Open School, Minneapolis South High School, and Laurel Springs School. She made her debut appearance as an actress in the 1995 film The Baby-Sitters Club. She played role in the adventure film Tom and Huck, Country Justice, The Bumblebee Flies Anyway, Josie and the Pussycats, The House of Yes, The Eighteenth Angel, All I Wanna Do, The Naked Man, The Bumblebee Flies Anyway, Batman Beyond: Return of the Joker, He’s All That and many more. Her Instagram boasts 278K followers with 249 posts at the time of writing this article. She signed on to play the female lead role in Nirvana Fox TV’s comedy pilot in Feb 2010. She gave a voiceover for the animated movies including Batman Beyond: Return of the Joker, Kingdom Hearts II, Dissidia 012 Final Fantasy, Dirge of Cerberus: Final Fantasy VII, Dissidia 012 Final Fantasy, and Final Fantasy VII Advent Children.

How old is Rachel Leighton Cook? 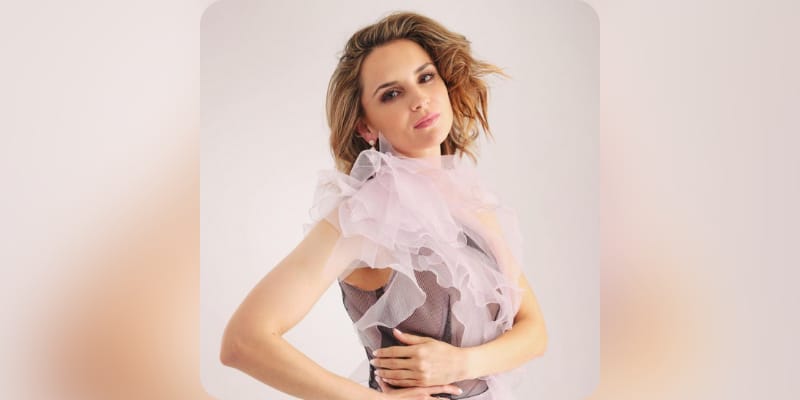 Rachel Leighton Cook was born on October 4, 1979, in Minneapolis, Minnesota, U.S.A, she is 41 years old. Talking about her parents, she was born to JoAnn Cook who is a cooking instructor and weaver (Mother), and Thomas H. Cook (Father) who is a social worker and former stand-up comedian.

Who is Rachel Leighton Cook Ex-Husband? 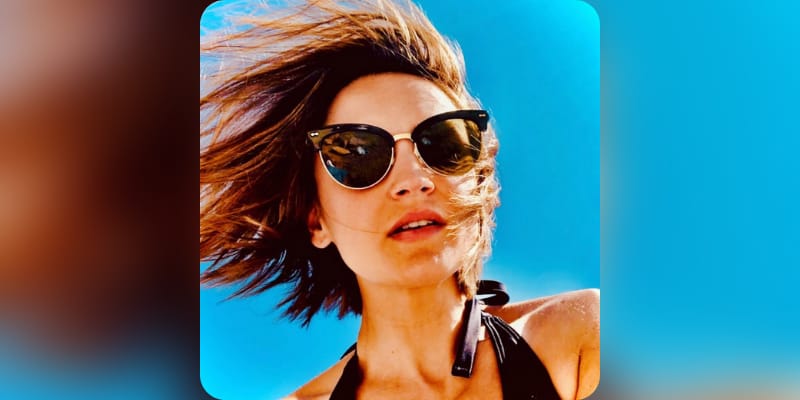 Rachel Leighton Cook was married to an actor Daniel Gillies on August 8, 2004, the couple dated since 2001 and blessed with two childrens. In June 2019, they announced their separation, and divorce was finalized on March 10, 2021.

What is Rachel Leighton Cook Net Worth?

The estimated Net Worth of Rachel Leighton Cook is around $5 Million USD. 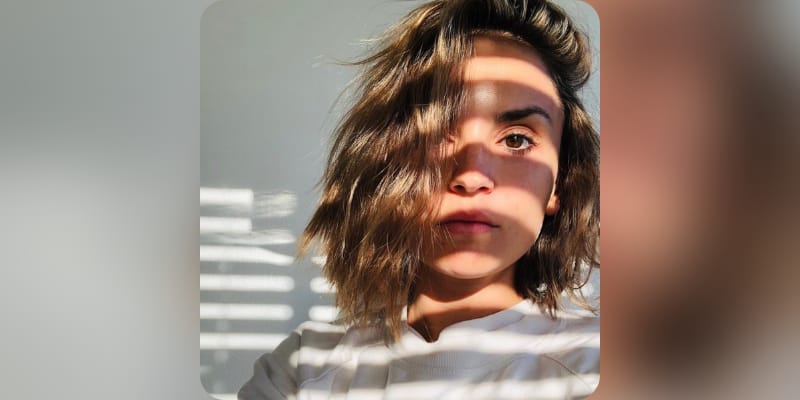