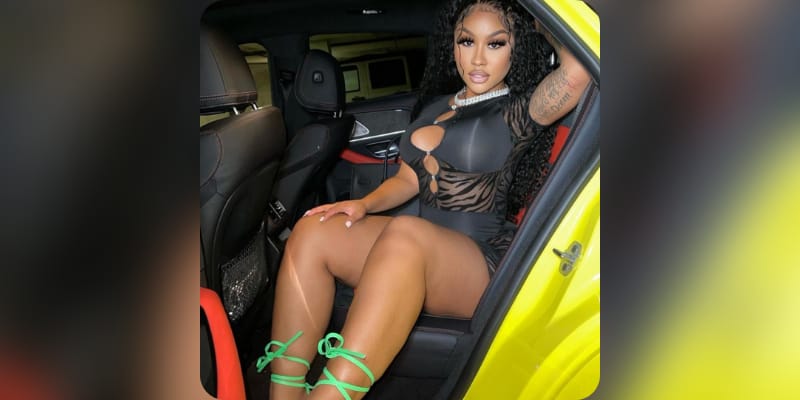 Ariana Fletcher is a Model and Instagram star. Recently, she posted a tribute video for her brother Kyle on her Instagram and she always showed that she is very close to her brother by Sharing a video of him from childhood. She captioned “Today makes 8 years without you.” Added “8 years… still can’t talk about it. You are my light, I know it’s you guiding me. We love and miss you so much. The things I would do for just 10 more seconds with you. Forever in my heart and always on my mind!”. Further said “Can’t nothing in this world fix my broken heart when it comes to you. Come see me in my dreams tonight, it’s been a while. Forever KYLE!”. Her brother Kyle died due to an illness but she has not mentioned much about him anywhere and does not talk about him.

Who is Ariana Fletcher? 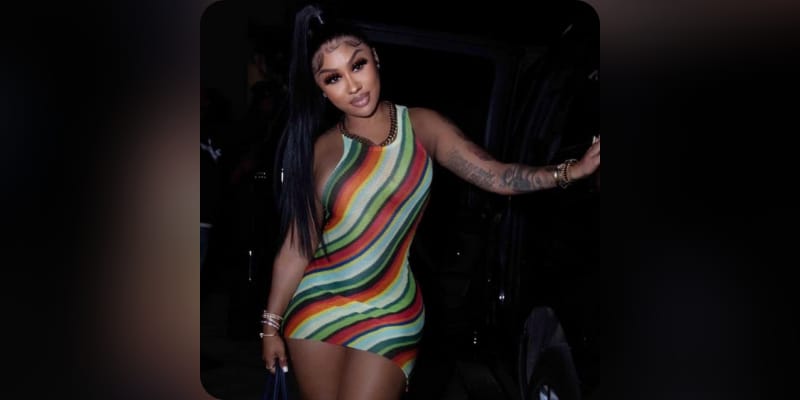 Ariana Fletcher is a Model, Entrepreneur, and Instagram star. Her Instagram boasts 5.3 Million followers with 1968 posts at the time of writing this article. She also runs a hair extensions business “KYChe” which she co-founded with her cousin, Britney. The name “KYChe” was inspired by the names of Ari’s brother Kyle. She was associated with some celebrities including Nicki Minaj. She attended Chicago Vocational High School in Chicago, Illinois, and graduated from Northern Illinois University in Dekalb, Illinois. She also runs a youtube channel under the name “TheRealKyleSister” which has around 296K subscribers. She also serves at Adrianna’s Nightclub in Chicago after her school dropout.

How old is Ariana Fletcher? 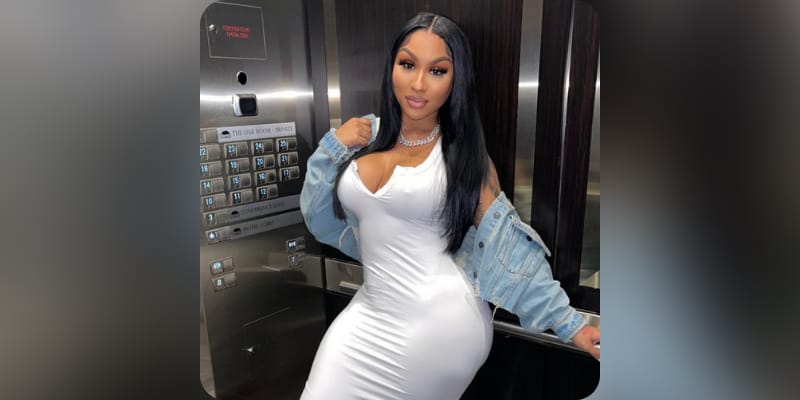 Ariana Fletcher was born on 12 July 1995 in Chicago, Illinois, USA, she is 26 years old. She was born to Erin Fletcher (Mother) and Demario DeWayne White Sr. (Father). She has two siblings named Ashley and the late Kyle.

Who is Ariana Fletcher Boyfriend? 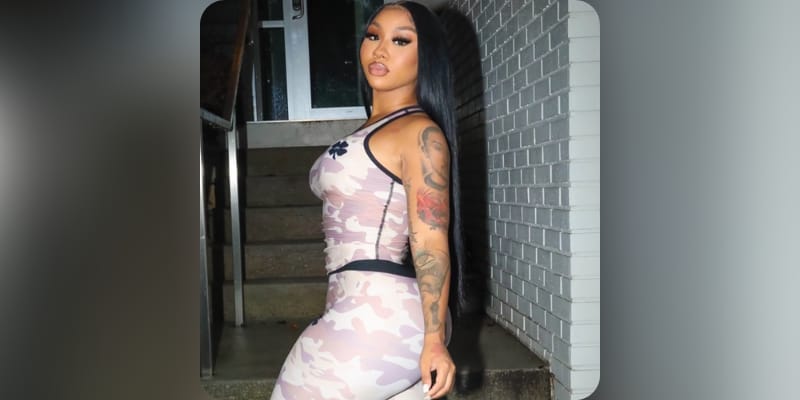 Ariana Fletcher dated rapper G Herbo, the couple dated in 2012 and has their son, Yosohn Santana who was born in 2018. She broke up due to cheating on her, the rapper was in a relationship with rapper Fabolous’ stepdaughter, Taina Williams. However, they broke up in 2019 and since-deleted tweet Fletcher explained what happened saying, “He kicked my door down to get in my house because I wouldn’t let him in, beat the f*** out of me front of my son then he took my son outside to his friends and had then driven off with my son. [sic]”. She later dated professional boxer Gervonta Davi but broke after being in a relationship for a short period of time. Currently, she has also linked with Moneybagg Yo another rapper, whose real name is Demario White Jr.

What is Ariana Fletcher Net Worth?

The estimated Net Worth of Ariana Fletcher is around 10 Million USD. 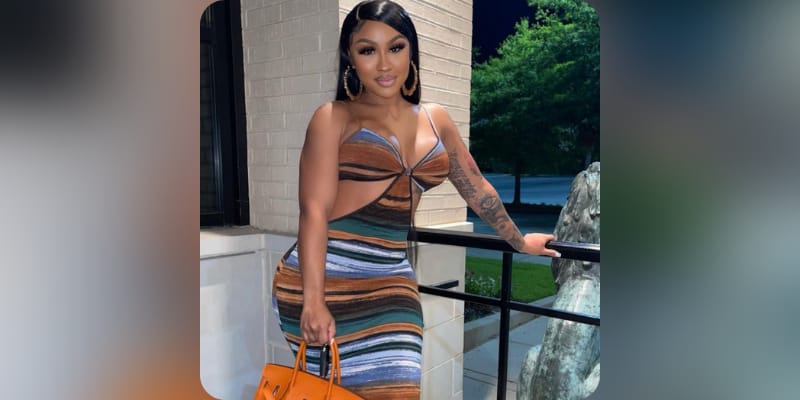