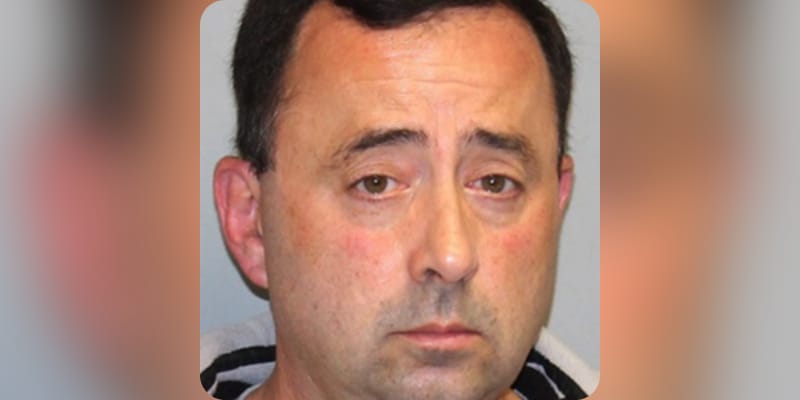 Larry Nassar aka Lawrence Gerard Nassar is an American convicted sex offender and is well known as the former team doctor of the United States women’s national gymnastics. In a recent interview with Elle, McKayla Maroney the Olympic gymnast has revealed traumatizing details about the Larry Nassar doctor abuse and also told that after he molested her in a hotel room, she feared Nassar would kill her when she was 15 years old. Nassar reportedly said while sexually abusing her “You know, to be a great athlete, we sometimes have to do things that other people wouldn’t do. This is what it takes to be great.” He was accused of sexually assaulting over 265 women and girls with the US gymnastics team. Maroney had previously shared in a Twitter thread in October 2017 about the abuse saying “It started when I was 13 years old, and one of my first National Team training camps, in Texas, and it didn’t end until I left the sport. It seemed whenever and wherever this man could find the chance, I was “treated.” It happened in London before my team and I won the gold medal, and it happened before I won my silver.”

What is Larry Nassar Net Worth? 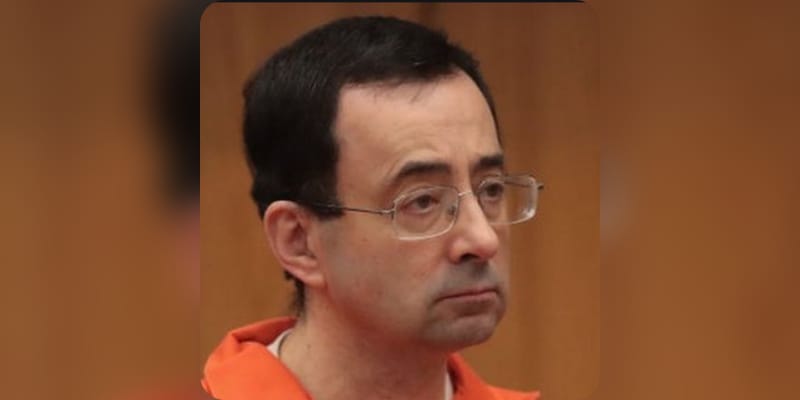 The estimated Net Worth of Larry Nassar is around $2 Million USD.